Boca Raton man discovers he has long-lost half brother 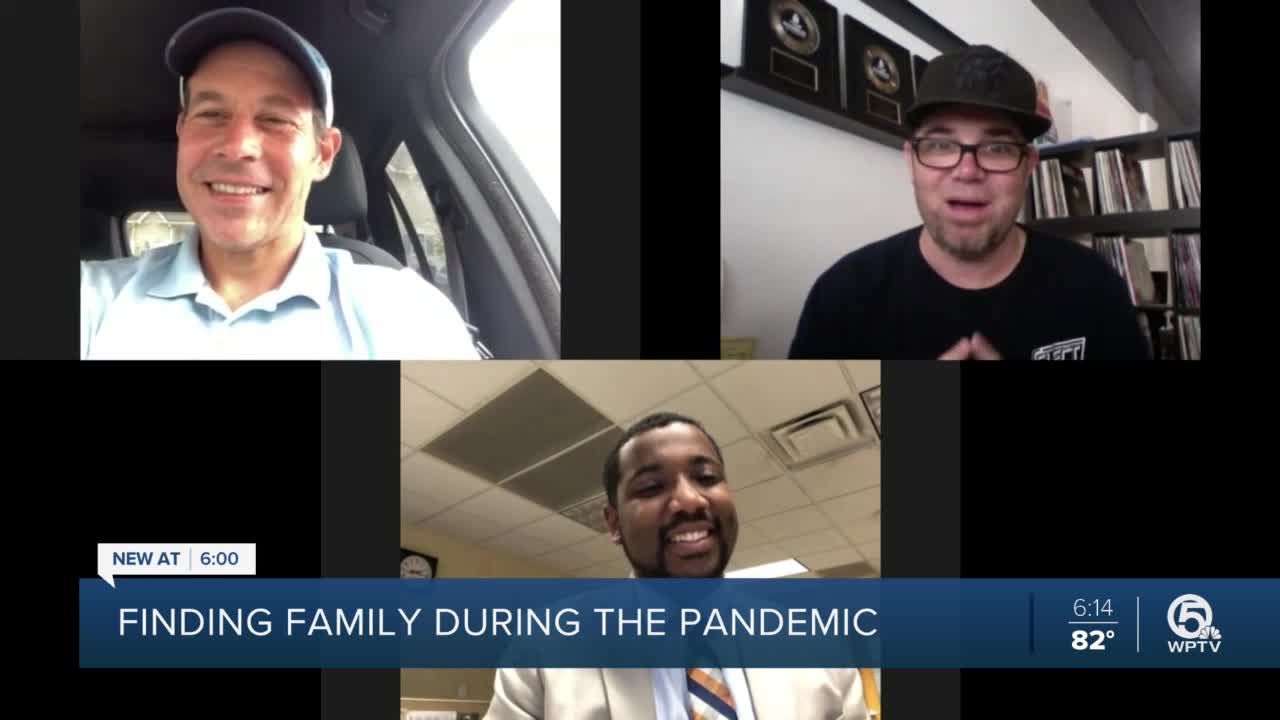 Boca Raton knows how that feels after a DNA test kit connected him with a long-lost brother. Now, the two siblings are making up for lost time. 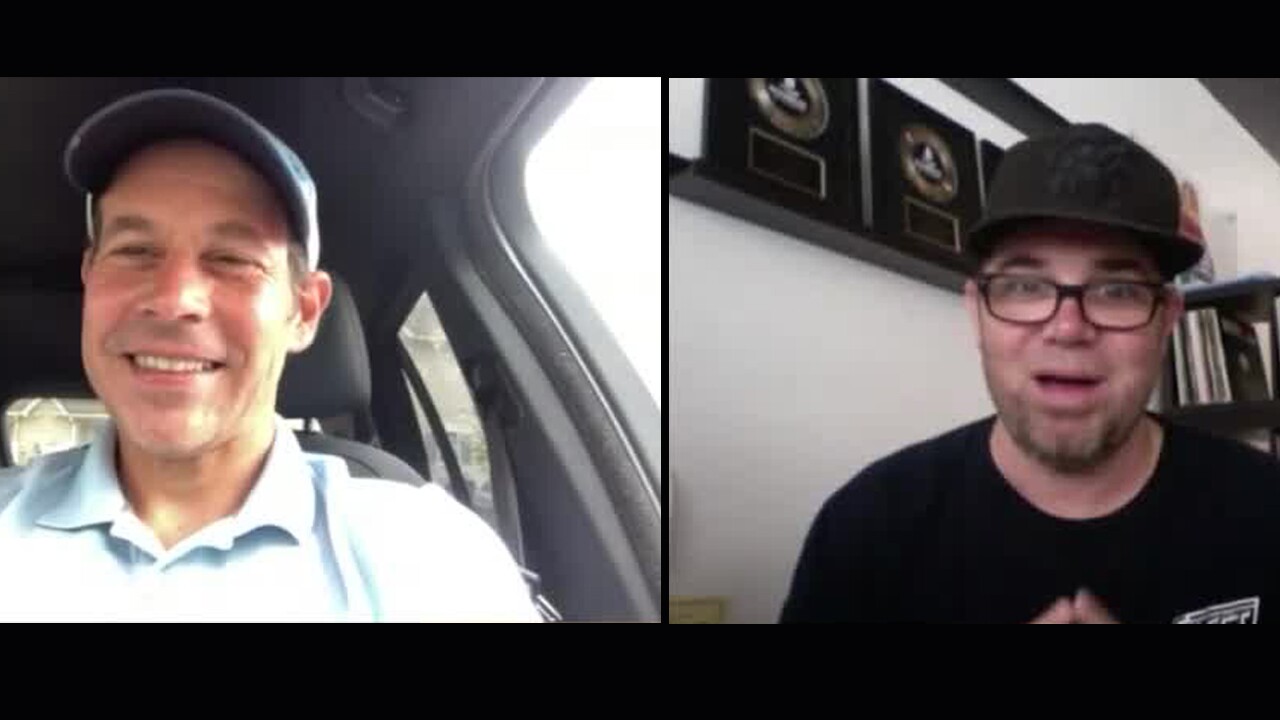 BOCA RATON, Fla. — During this age of social distancing because of the coronavirus pandemic, many of us have been missing our families.

One man in Boca Raton knows how that feels after a DNA test kit connected him with a long-lost brother. Now, the two siblings are making up for lost time.

Jamie Keogh, 39, and Brian Wolfeld, 45, were born in the same hospital and grew up in the same Long Island neighborhood, but only learned about each other at the beginning of the COVID-19 crisis.

“I’m in total disbelief like, ‘Nah, this is like something from a movie or something. There’s no way I have a brother. I don’t know about,'" Keogh said.

A 23andME DNA test confirmed they are half brothers.

The two share the same dad, a 1970s rock and roll musician, which may be where Keogh, aka DJ Immortal, gets his love of music. But he says he also sees some of his father in Wolfeld.

“They both play lacrosse. They both surf a lot, kinda just really strange,” said Keogh.

After connecting some more dots, they are now texting and talking on the phone.

Unfortunately, their interactions have been limited due to the pandemic but plans are already in the works to meet up in Boca Raton where Keogh lives.

It turns out, his half-brothers' parents also call our area home.

“The craziest part is they’re right around the block from my adopted parents. They live about five minutes away. What a small world, right?” said Wolfeld.