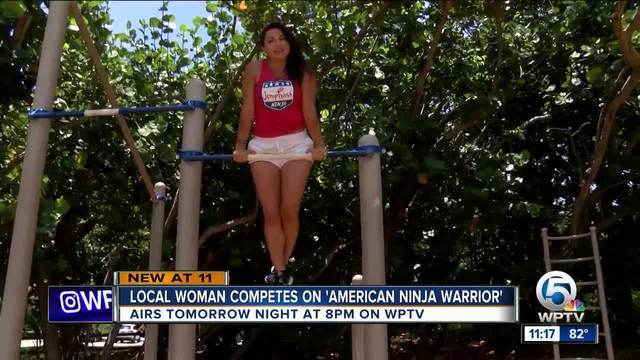 A Boca Raton High School graduate and former Florida Atlantic University student has overcome plenty of obstacles in her life. 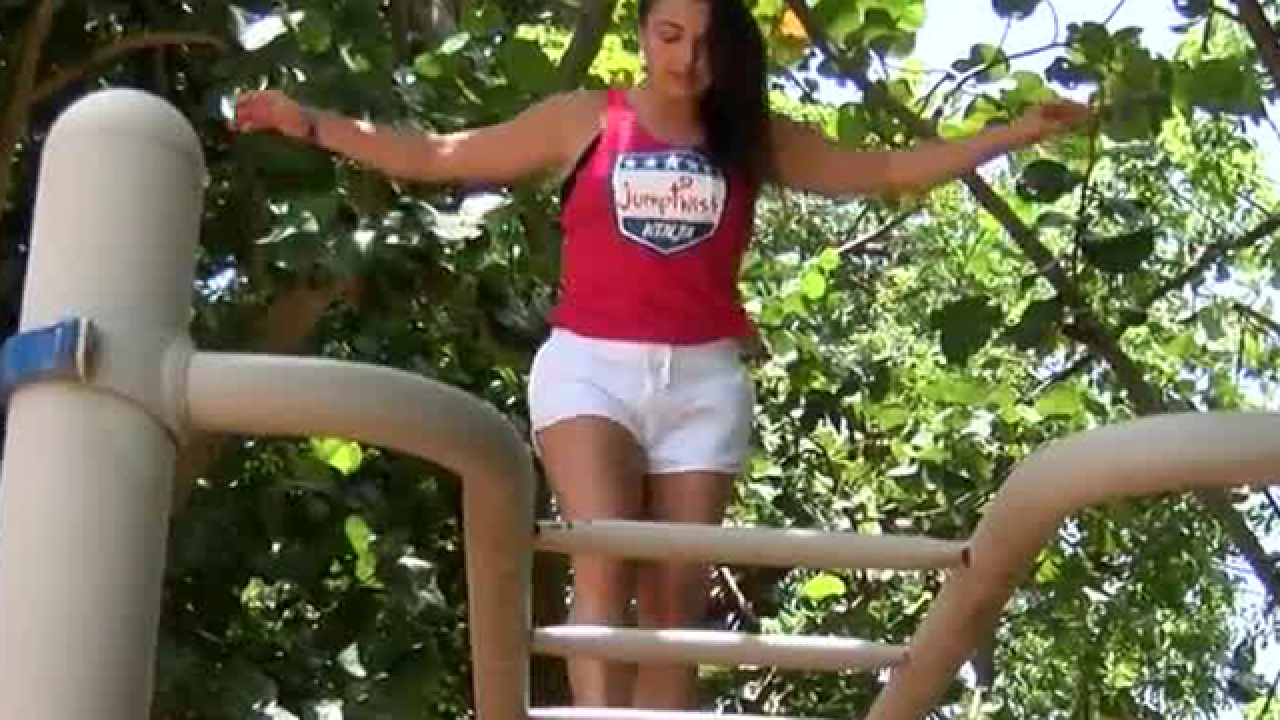 A Boca Raton High School graduate and former Florida Atlantic University student has overcome plenty of obstacles in her life.

She'll tackle another huge obstacle, in front of a national television audience. Christina Gambino, 30, is the human embodiment of determination.

"In weakness, I find my strength and I just focus on God," said Gambino.

She's always been physically active with a background in gymnastics, cheerleading, soccer, and martial arts.

Gambino will try to tackle the famed obstacle course Monday night. This will be her second try. She was one of 600 people selected to compete last year, but she fell on the first obstacle.

"When you get disappointed or hurt, never let it get you down.  Don't let it stop from doing what you want," said Gambino.

She is a budding entrepreneur, running a company arranging music for gymnasts and investing in real estate.

Gambino received a black belt in jiu-jitsu shortly before her father died.  He was her sensei and his death was one of many hurdles she has overcome.

This year, she's ready to do what she couldn't last year when she appeared on the NBC show.

"The wall is about three times my height, so when I show the world that I can do it, it's going to be a big moment,” said Gambino.