With a quick vote, Boca Raton's city council approved an agreement with the Boca Raton Country Club's donation of its 18-hole golf course, clubhouse, and tennis facility to the city. 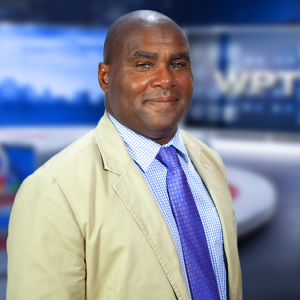 BOCA RATON, Fla. — With a quick vote, the Boca Raton City Council approved an agreement with the Boca Raton Country Club's donation of its 18-hole golf course, clubhouse and tennis facility to the city.

The vote means the city entered an agreement they must close in 45 days. The next step is, the title and property are turned over to the city while the club will continue to run the course as a private facility for one year.

"Then a years' time from now, in October 2021, we would take it over fully and operate it as a public golf course," Councilman Andy Thomson said.

Wednesday's vote didn't go without opposition. Some of that opposition came from nearby homeowners.

"My very first request is that you table what you were about to do, because I feel this has been rather precipitous," one woman said.

Another homeowner said everything sounds like a real estate deal.

"The concerns I wanted to raise with regard to the resolution, which reads like a bit like a real estate contract for purchase and sale, even though it's a donation," Ralph Brooks said.

Thomson said the 212-acre property at Ocean Breeze, which was a proposed site for golf, can now be used for additional recreation needs.

The city, along with the Beach and Parks District, will figure out the best use of the space.

So, what's going to happen to the two golf courses the city currently operates? Thomson said the city is in the process of selling the 27 holes it operates. He said there's an agreement, but it hasn't been signed yet.