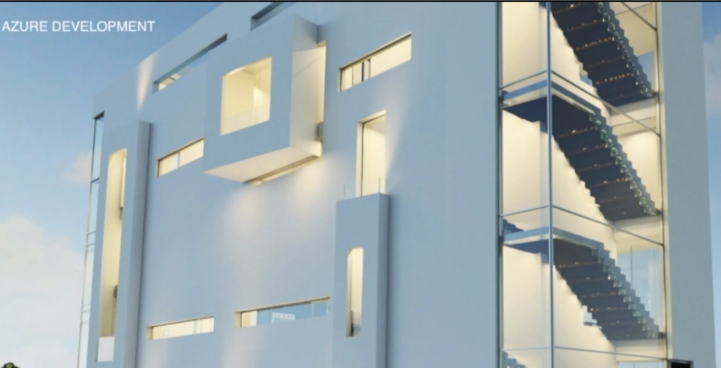 Dozens of people against the project packed into the council meeting Tuesday night. 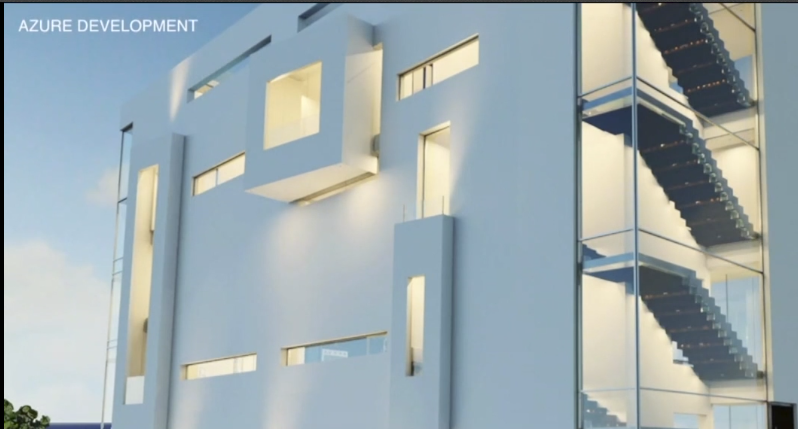 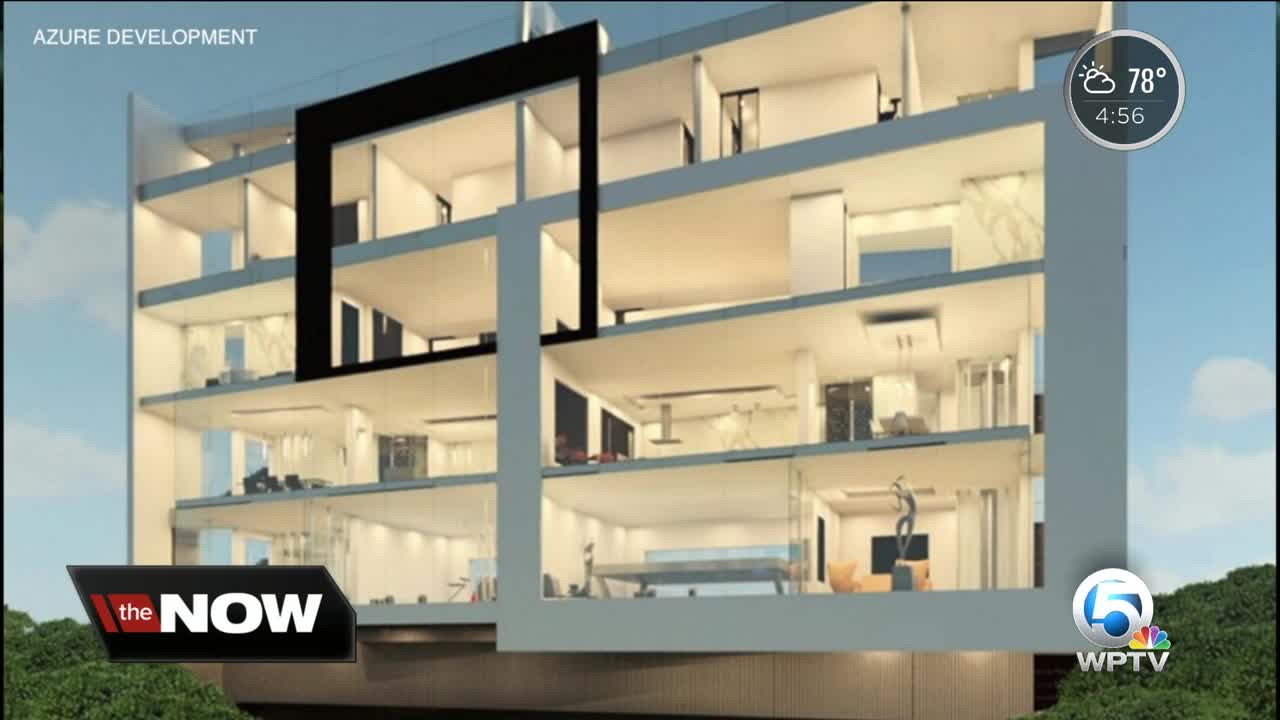 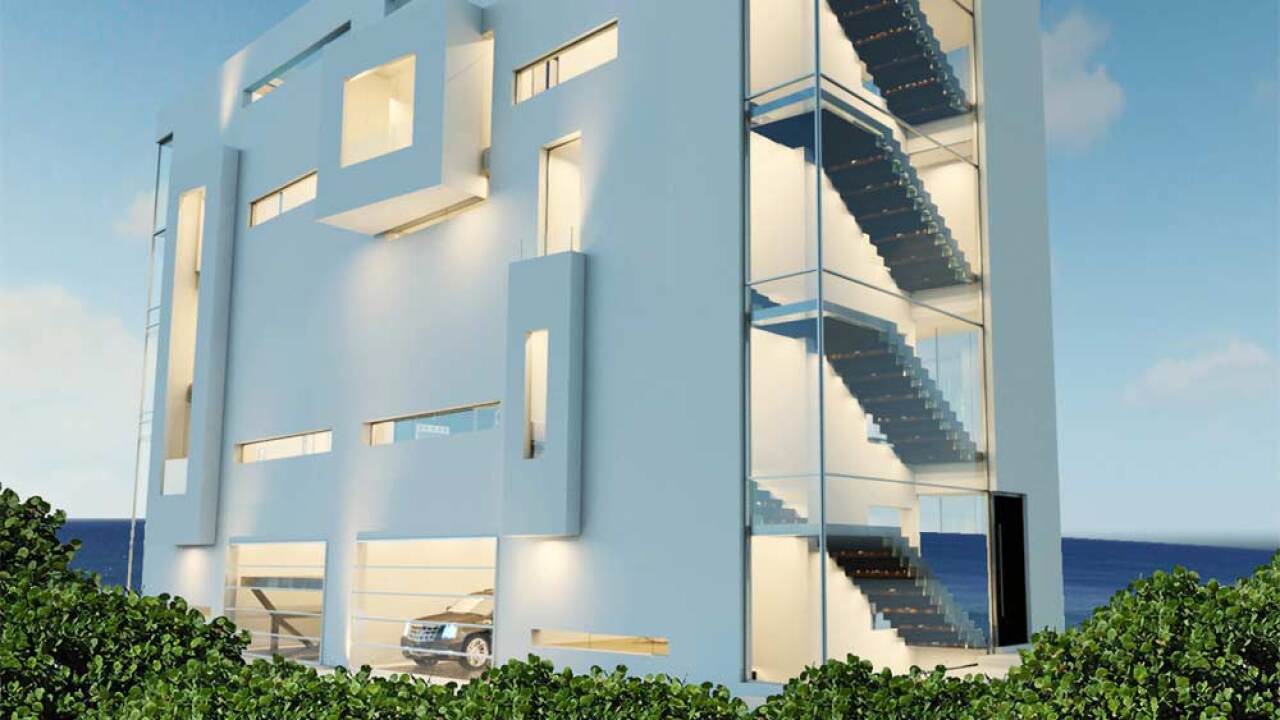 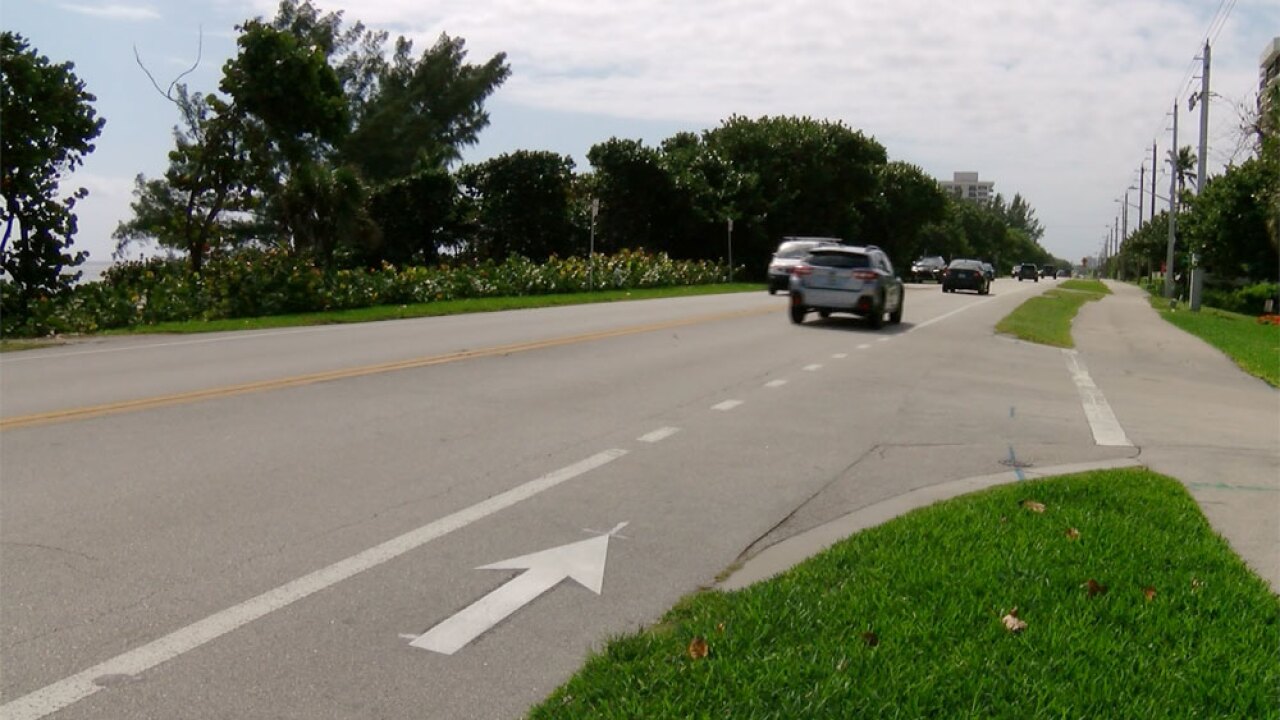 BOCA RATON, Fla. --
UPDATE: City Council has denied the variance that would allow the development on the beach.

Dozens of people against the project packed into the council meeting Tuesday night.

A developer was asking city leader to consider a 4-story duplex along North Ocean Blvd.

A currrent ordinance prevents development along the city's beachfront.

Residents had feared if the project was approved, it would have opened the beachfront to other developers.

The Boca Raton City Council will vote on a four-story duplex that the developer is asking to build on the beach.

The project is at 2600 N Ocean Blvd. In 1981, the city put in place the Coastal Construction Control Line ordinance, which prevents development along the city's beachfront.

Azure Development is asking for a variance to that ordinance in order to build the Boca Beach House.

But some people in the city are against the proposal.

Grabowski walks along A1A every day and said the lack of development from Palmetto to Spanish River is what makes Boca Raton desirable.

“That is what makes this beach area special,” he said.

Michael Jackson would live right across from the proposed project and he said he is totally against it. “Blocked views, we like the natural the way it is,” said Jackson.

Councilman Andy Thomson said he legally could not say if he supported the project, but he said the council will give the developer the opportunity to present the project.

“Always have to keep an open mind, judges have to make decisions on the testimony presented to them,” said Thomson.

Thomson also said there has been a discussion with the landowner about the city purchasing the property at 2600 N. Ocean Blvd., but no final terms have been met.

The city council meeting will be on Tuesday at 6 p.m., and there will be a public comment period.