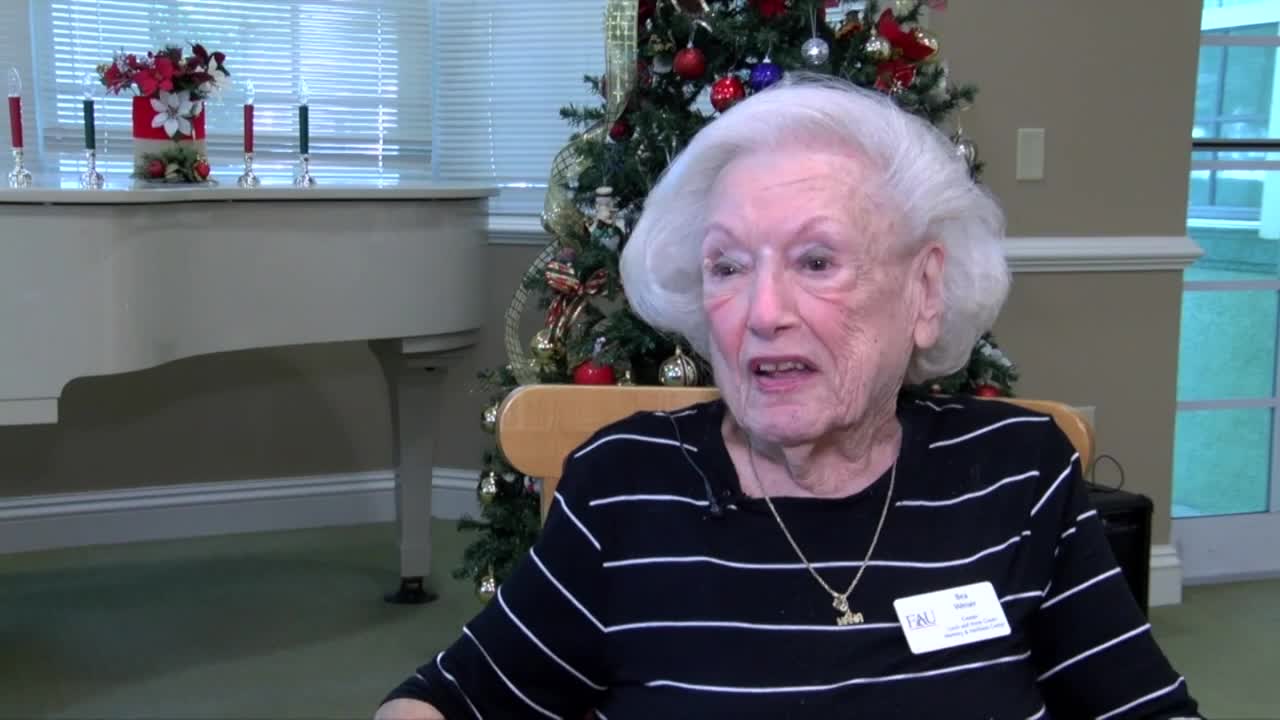 For more than a decade, 98-year-old Beatrice "Bea" Weiser has volunteered at the Louis and Ann Green Memory &amp; Wellness Center at Florida Atlantic University in Boca Raton. 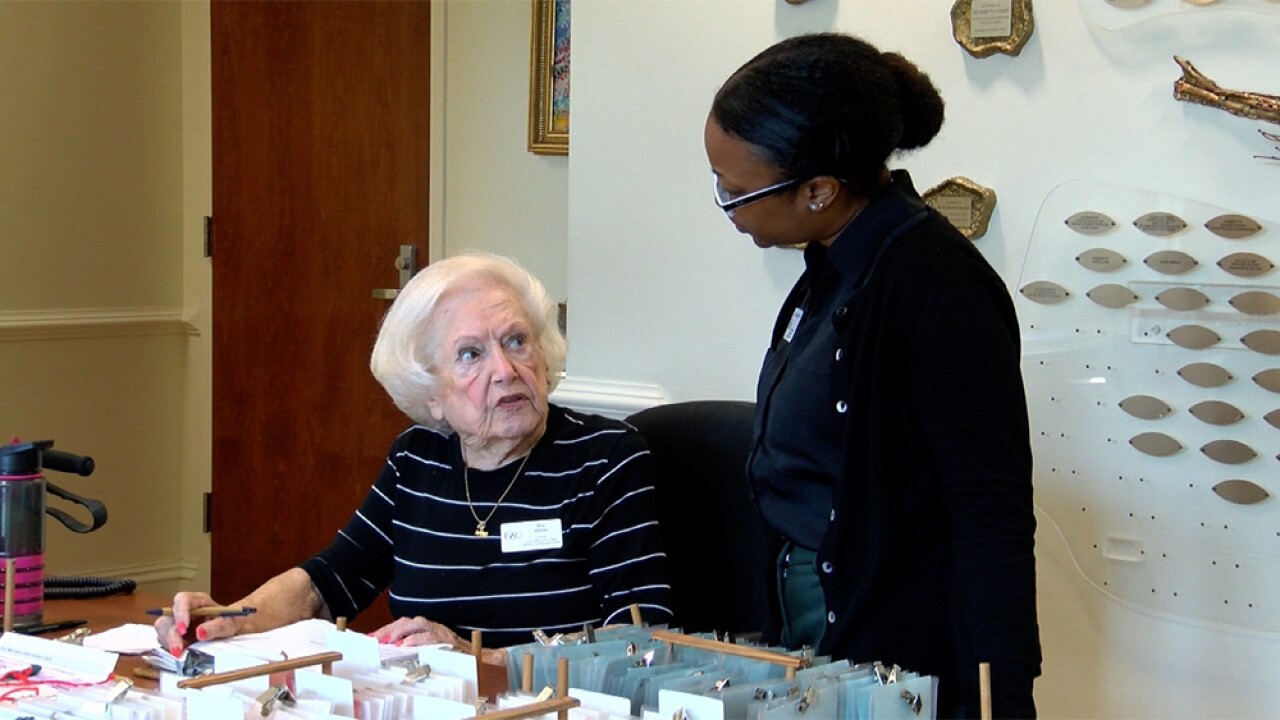 BOCA RATON, Fla. — For more than a decade, 98-year-old Beatrice "Bea" Weiser has volunteered at the Louis and Ann Green Memory & Wellness Center at Florida Atlantic University in Boca Raton.

Weiser said she started volunteering 14 years ago when she was looking for a part-time job and an opportunity to volunteer opened up at the center.

The great-grandmother still drivers herself three times a week to man the front desk.

"I know most of the people by their first names," said Weiser.

Weiser said she keeps volunteering because retirement is boring, and she encourages other seniors to get involved.

"Get up and look for something, go to a school or hospital where they need help," said Weiser.

Weiser said she has no plans to stop volunteering any time soon.

"The people I work with and met have become my family," said Weiser.