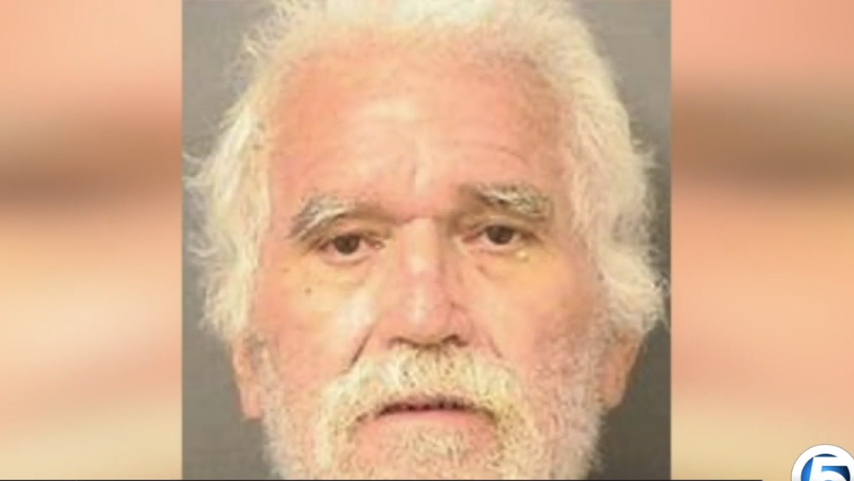 A 73-year-old man from West Boca Raton is accused of robbing a bank on Monday and friends of the man are lost for an explanation. 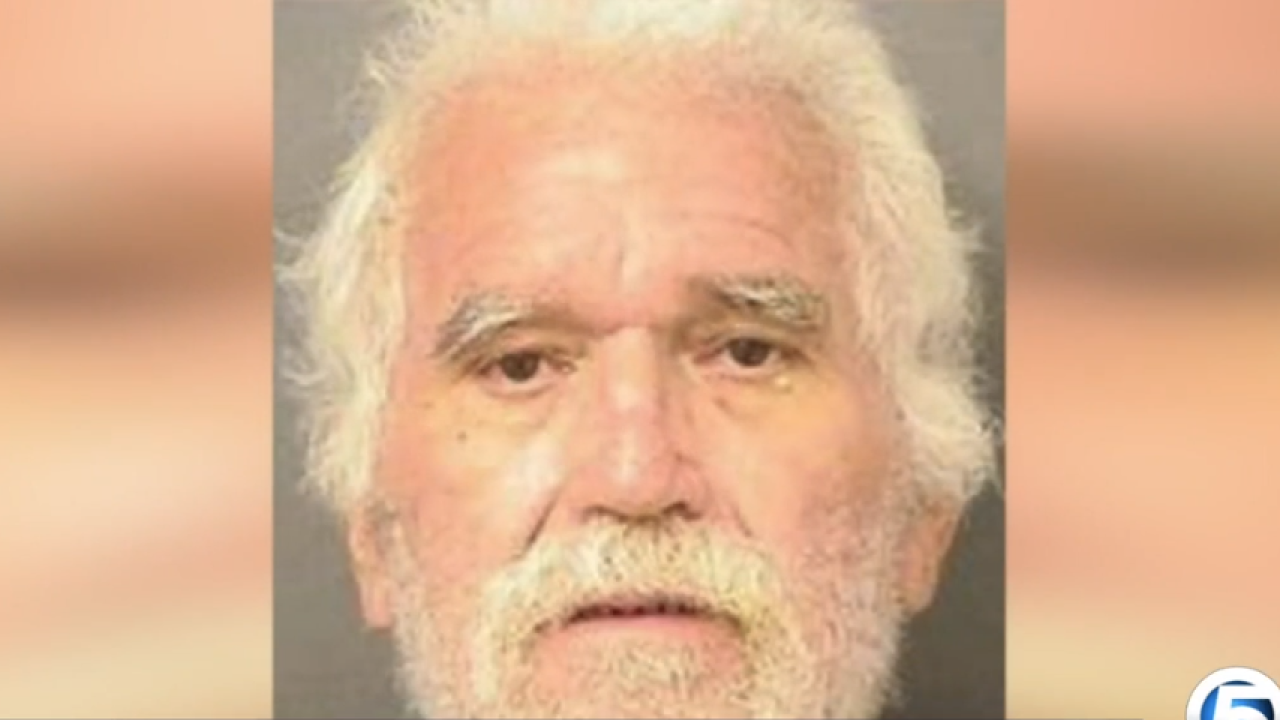 WEST BOCA, Fla. — A 73-year-old man from western Boca Raton is accused of robbing a bank on Monday and friends of the man are lost for an explanation.

“I was extremely shocked,” says Addie Cestare, who says she has known the suspect, Sandy Hawkins, for 16 years.

The arrest report says Hawkins handed a note to a bank teller saying he had a weapon and demanding $1,100. The report also states Hawkins gave cashback to the teller when he was given too much.

Hawkins was taken by deputies later in the week and according to the report, admitted the crime.

“He lost his wife and he wasn’t happy anymore that’s my theory,” Cestare says.

Others say Hawkins also stopped working and was living with a friend and might have been looking to get caught.

“So, he can be taken care of,” Cestare says. “He has no place to live anymore.”