Nearby communities object to proposed development 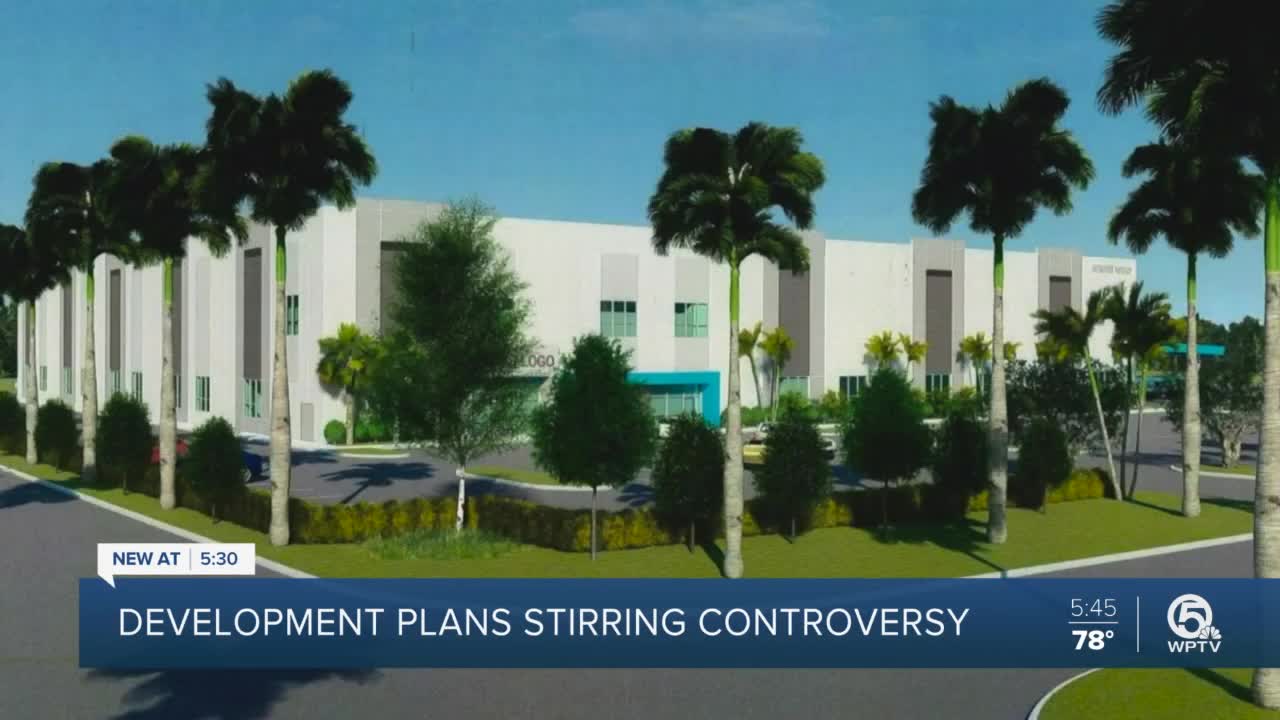 The world's largest e-commerce retailer is taking a look at building another distribution center in Palm Beach County, but this time in a residential area near Boynton Beach. 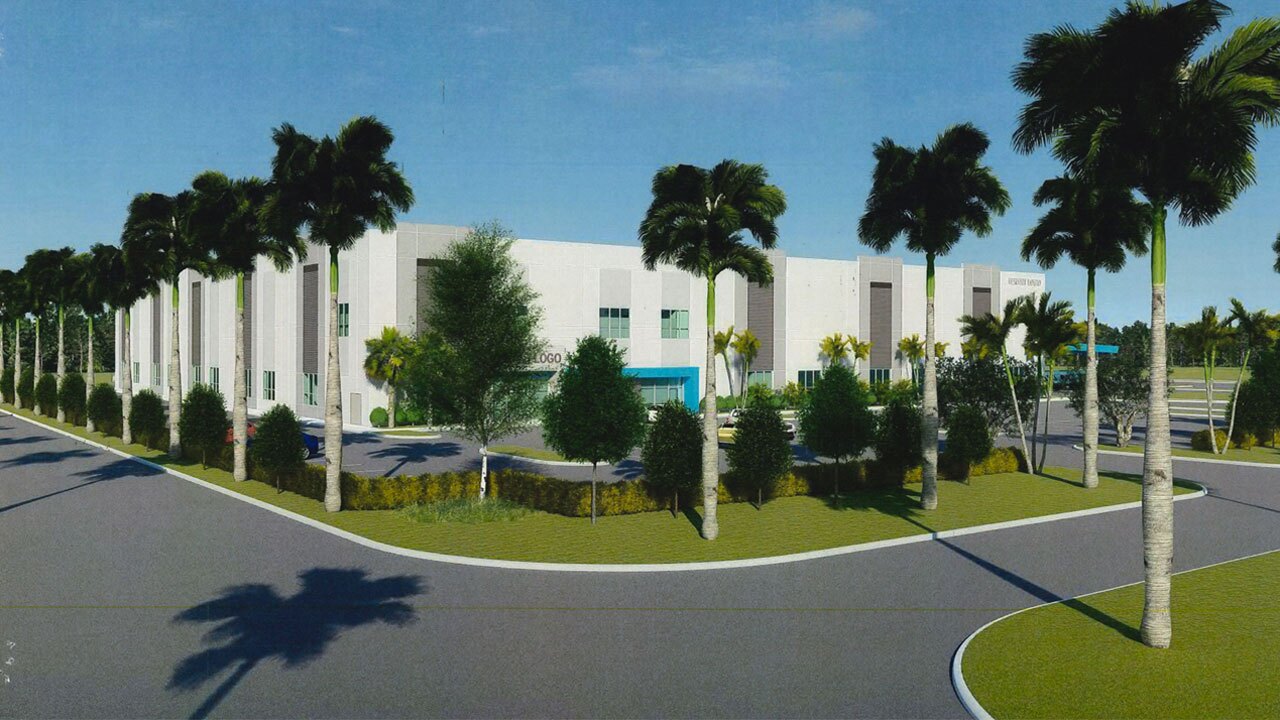 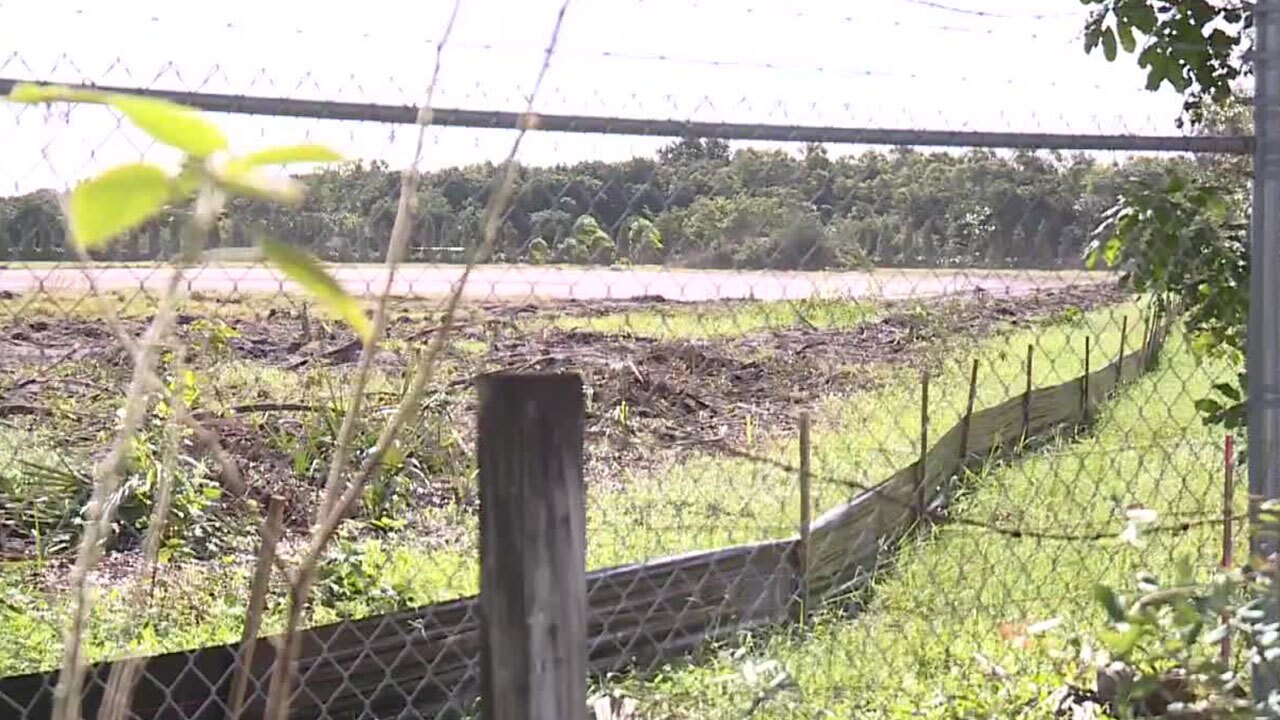 GOLF, Fla. — The world's largest e-commerce retailer is taking a look at building another distribution center in Palm Beach County, but this time in a residential area near Boynton Beach.

Amazon shared a presentation Wednesday with the village of Golf for their plans to build a new 65,000 square-foot delivery center at the southeast corner of Woolbright Road and Military Trail.

The village council discussed the new facility's construction, which would be located behind a Publix grocery store under construction.

Village manager Christine Thrower said no formal action was taken on the proposal, but council members suggested that Amazon meet with surrounding residential communities to address their objections to the proposed development.

The village of Golf encompasses roughly 542 acres, including residential, agricultural and commercial properties, with about 300 residents.

"Our club, our board of governors, our members and our residents are unified in our opposition to it. It's an inappropriate use of the space there, and the traffic and the 24/7-hour operation just won't fit the community," said Thomas Jordan, general manager of the Delray Dunes Golf & Country Club.

However, not everyone who lives in the area opposes the facility.

"Build it. In the [Great] Depression, they built the Golden Gate Bridge, the Empire State Building, the Hoover Dam. They got so much stuff done without regulations. They've got so many regulations now, so build it," said Andy Montalbano, Boynton Beach resident.

Other major companies have had projects recently approved in the same area, including the new Publix.

The new grocery store is under construction right across the street from an existing Publix along Woolbright Road.

"Seven bays for seven-wheel trucks, disturb people at Quail Ridge. [Around] 85 to 100 vans that will sprint to your home. They should find an industrial center," said Jordan. "It's been low key for the past 50 years."

Representatives with Amazon are expected to present the plan to the village of Golf again in January.

Amazon has been busy in Palm Beach County this year.

The online giant announced in July that Amazon Logistics, the company's delivery service, has signed "various leases" to open a new delivery station in Boca Raton.