Truck drivers traveling through Okeechobee are being warned by the sheriff to follow the law, as law enforcement is cracking down on those drivers who are causing safety concerns on the roads. 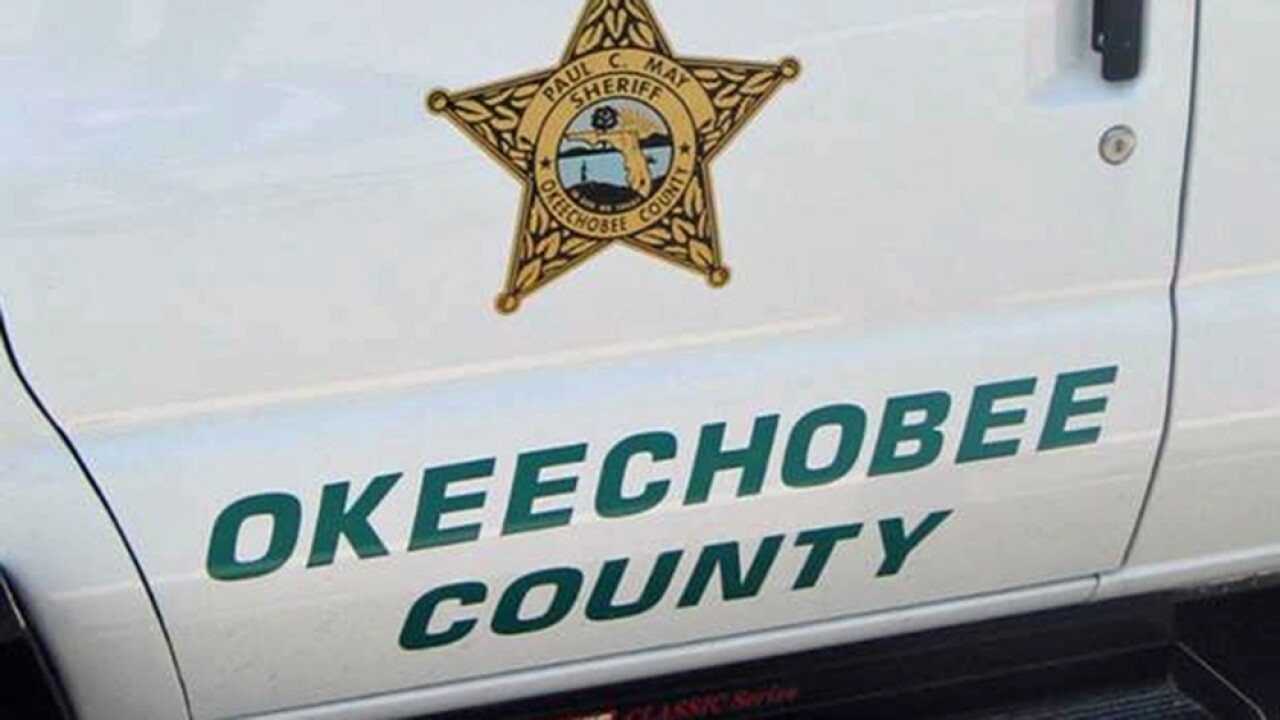 OKEECHOBEE COUNTY, Fla. — Truck drivers traveling through Okeechobee are being warned by the sheriff to follow the law, as law enforcement is cracking down on those drivers who are causing safety concerns on the roads.

Sheriff Noel Stephen said Wednesday that recently, there seems to have been an increase in commercial traffic traveling through the county, mainly heading to the landfill.

Sheriff Stephen feels the majority of the estimated 1,200 truck drivers traveling through the county each day are breaking the law in order to make more money.

The video shows a truck passing his son’s school bus when the truck should have stopped.

“Miss Missy, the bus driver pulled up. She stopped … the stop sign was out … All of a sudden, this 18-wheeler just blows past her like [the bus] doesn’t exist,” Boon said. “Miss Missy told me that was the third [truck] that day that passed her while she had her signs out.”

Boon says it shows the problem with many drivers on the road, not just truck drivers.

“People are so focused in their own world, they’re not paying attention anymore.”

Sheriff Stephen says the trucks are mainly headed to the landfill from Miami-Dade County and Fort Lauderdale, carrying contaminated soil and waste.

Too often, he says those trucks are also carrying too much weight.

“These trucks could not stop if they had to,” Stephen said.

He believes they are racing to deliver as many loads as possible.

“These haulers are paid by the tonnage delivered. So, this relates to how much can I haul, how fast can I get there and back.”

“No matter how much enforcement I put out there it was never enough. It was all day long every day,” Stephen said.

Within the first 20 minutes of the operation, they found a major weight violation.

“This is going to have to be something that will be on a continual basis until they finally get the message,” Boon said.

“I don’t want to go to anybody’s family and tell them their loved one is no longer here because of someone trying to make an extra dollar,” Stephen said.

Sheriff Stephen said he has had good discussions with Waste Management, asking them to relay these safety concerns to their contractors and their drivers.

Waste Management is also paying for increased law enforcement presence along the route to the landfill.