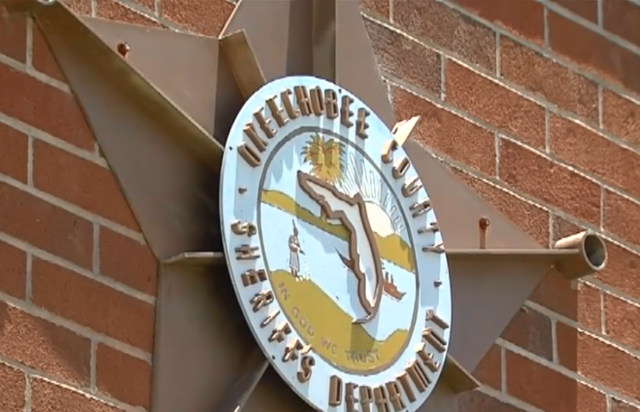 Time is running out for school districts to meet state mandates and place a police officer at every school. A new national poll found that parents lack confidence that schools can protect children against school shootings. 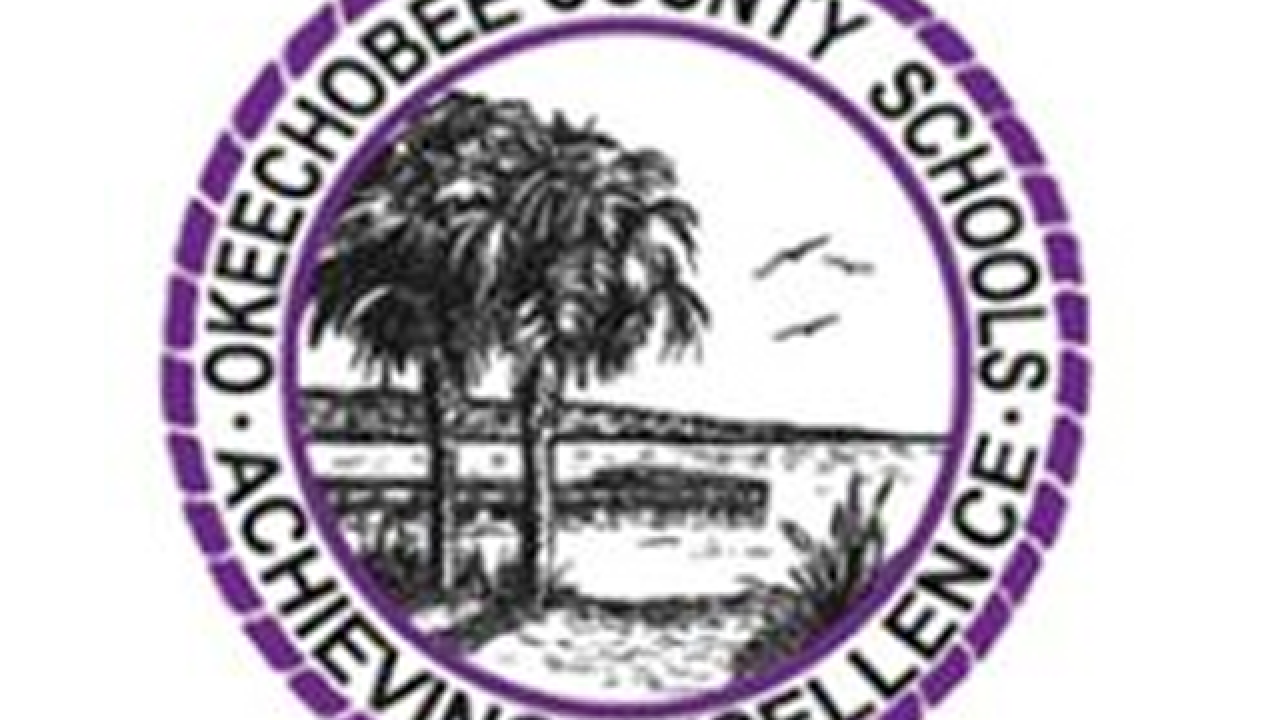 Time is running out for school districts to meet state mandates and place a police officer at every school. A new national poll found that parents lack confidence that schools can protect children against school shootings.

In South Florida, districts are working to meet the state mandate set forth by the Marjory Stoneman Douglas High School Public Safety Act.

In less than a month, Katherine Burns will send three of her children back to school.

"There's no reason parents should fear, their children should fear that they're going to school and die that day," said Burns.

School shootings have been on her mind, but she's relieved that Okeechobee County Schools will have officers at every school by the first day of classes. The district and the Okeechobee County Sheriff's Office are also opting into the Coach Aaron Feis Guardian Program which allows qualified school staff selected to be trained to carry a firearm on campus.

"If we get it in properly trained individuals hands, I feel it's going be beneficial to us," said Okeechobee County Sheriff Noel Stephen.

The national poll conducted by PDK found the majority of parents are against arming school employees but were split 50-50 when they learned of the training involved.

"They've got to attend just shy of 200 hours of training that's given by my personnel, they’ve got to show a proficiency that of what my firearms instructors have to do, even more so than that of the road patrol deputies," said Sheriff Stephen.

The sheriff said before the guardians even get to training, there's a rigorous selection process.

"They first have to go through a psychological exam, they have to submit to random drug testing, and the question has to be given to them, could you shoot a 12-year-old if you needed to?" said the sheriff.

The guardians will be anonymous.

"A little unsettling. I'd like to know exactly who is carrying and who is not," said Joshua Hicks who has a 10-year-old in elementary school.

Sheriff Stephen said not identifying the guardians provides an element of surprise to the potential shooter.

"It could be ended before it even begins and that's what needs to be done," said Burns.

Other school districts in the area are working to meet the state mandate that every school has a police officer, but are not opting into the guardian program.

Here are the school districts in the state that are going to opt into the guardianship program either in combination with adding school resource officers, or using just guardians:

The following are allowing charter schools to decide whether or not to incorporate guardians.