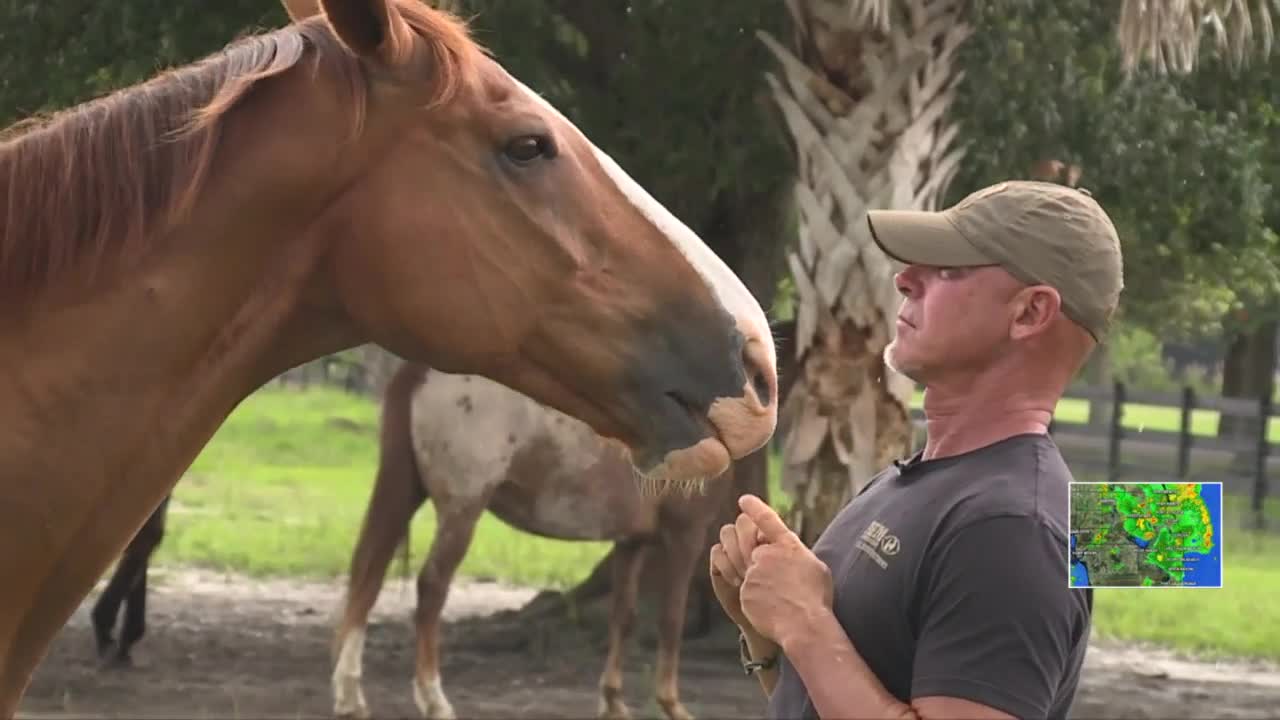 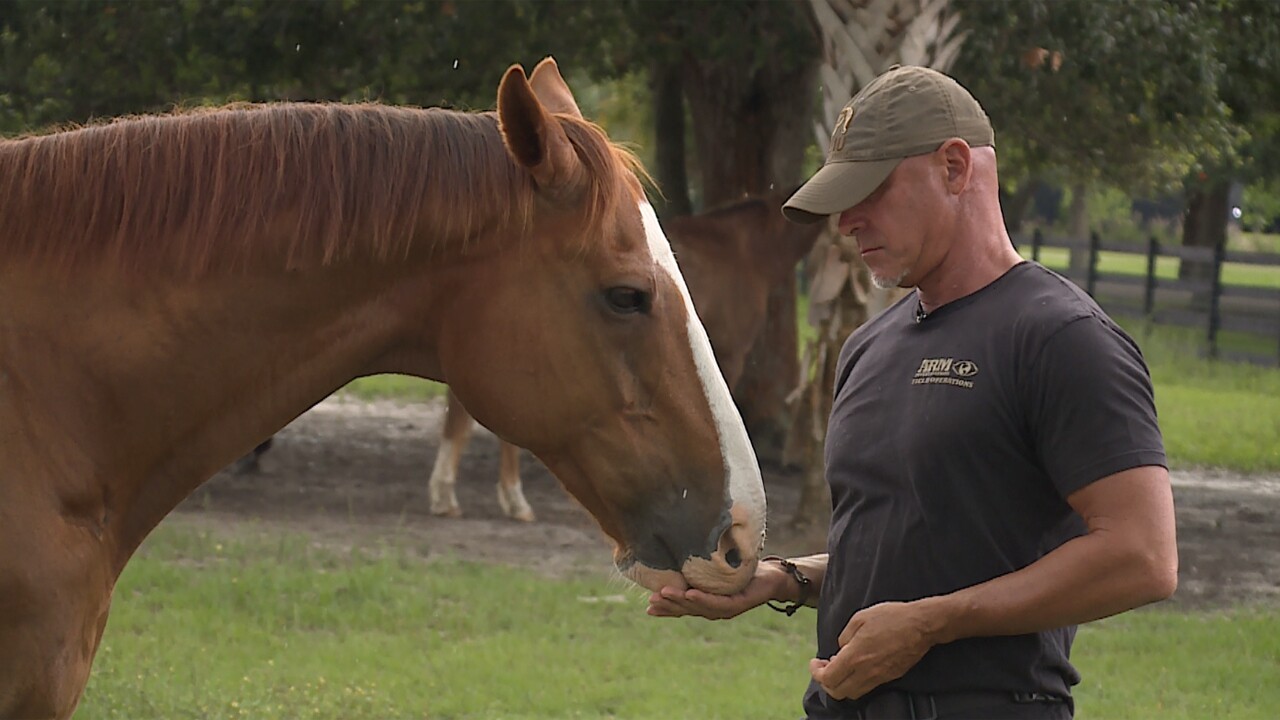 He has helped shut down and expose animal neglect, animal cruelty, and illegal slaughtering operations in South Florida over the last decade.

Now, the founder of the Animal Recovery Mission (ARM), Richard Couto, says one of his main targets over the years is facing multiple animal cruelty charges. But, Couto says it’s too soon for him to get excited.

24 horses owned by Coto, according to investigators with the Okeechobee County Sheriff’s Office, were discovered on a property that was littered with animal bones.

One horse was euthanized because of its poor condition, according to investigators.

Okeechobee County deputies seized 23 of the horses which were later rescued by the Horses Without Humans rescue organization.

Richard Couto says this was the latest discovery in a long history of animal abuse or neglect at the hands of Manuel Coto.

In 2017, Coto was sentenced for animal neglect and selling and possessing illegal horse meat. He served one day in jail and three months of probation.

In 2019, Couto says he documented abuse on Coto's property in an undercover operation, but no charges were filed against Coto.

But, Richard Couto says his knowledge of Coto dates back years before that. Coto was part of the reason Couto left his job as a developer in South Florida to pursue animal rescue work as a full-time job.

One horse started it all.

Freedom’s Flight was a racehorse, and according to Couto, a descendant of the more famous racehorse, Secretariat.

“And one break- 50 bucks,” Couto said. A broken leg led to Freedom’s Flight being sold and potentially slaughtered, Couto said.

“The pain and agony they go through for just a piece of meat, it’s disgusting,” Couto said.

Coto’s Miami property was the first alleged slaughterhouse Couto stepped foot on as a supporter and volunteer for the SPCA- Society for the Prevention of Cruelty to Animals. He saw Freedom’s Flight in poor condition, tied to a tree, while on the property as part of an investigation.

“He was on death’s door. And he was tied to the kill tree where they would stab the horse to death at Manuel Coto’s for meat,” Couto described.

He rescued Freedom’s Flight through the SPCA. After that, creating ARM became his priority.

“Really, what that day did was really spur a fire under me. I didn’t know that illegal slaughterhouses existed in the United States, certainly not in Florida, certainly not 10 minutes from South Beach,” Couto said.

Since then, Couto has tried to get Coto behind bars.

“From ARM investigating Manuel Coto, it has led to probably 4 to 5 raids on his property and we’ve closed his property 4 or 5 times. He reopens a month later,” Couto said.

After his arrest in Okeechobee County, Coto was released from jail on his own recognizance, not having to pay any bail.

"Manuel Coto is slipping through the system once again. It’s incredible,” Couto said.

Coto has entered a not-guilty plea to the charges in Okeechobee County. An attorney for Manuel Coto said the following in a statement to WPTV:

I kindly remind you that all those charged with a crime; including Mr. Coto are innocent until proven guilty and each matter must be based on its own set of facts and the evidence. Although we appreciate the zeal with which ARM has characterized matters in furtherance of its objectives to save and help animals, it should do so in a careful and complete manner with facts and evidence rather than unsupported conclusions. Mr. Coto intends on disputing the charges brought by the authorities and has already filed his plea of not guilty. We have disputed the allegations and requested his day in Court. Both he and I look forward to that day as there are many aspects of this case involving responsible third persons, fugitives from justice, and other evidence that was ignored, selectively omitted, and which points to our client’s innocence.