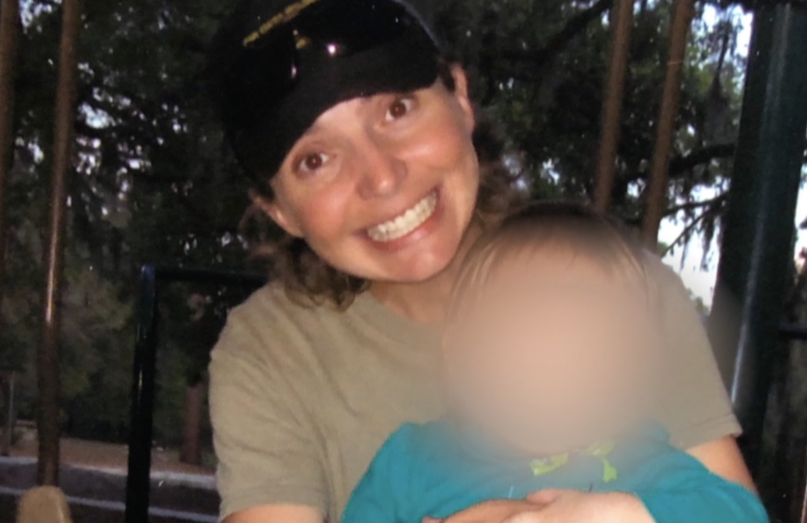 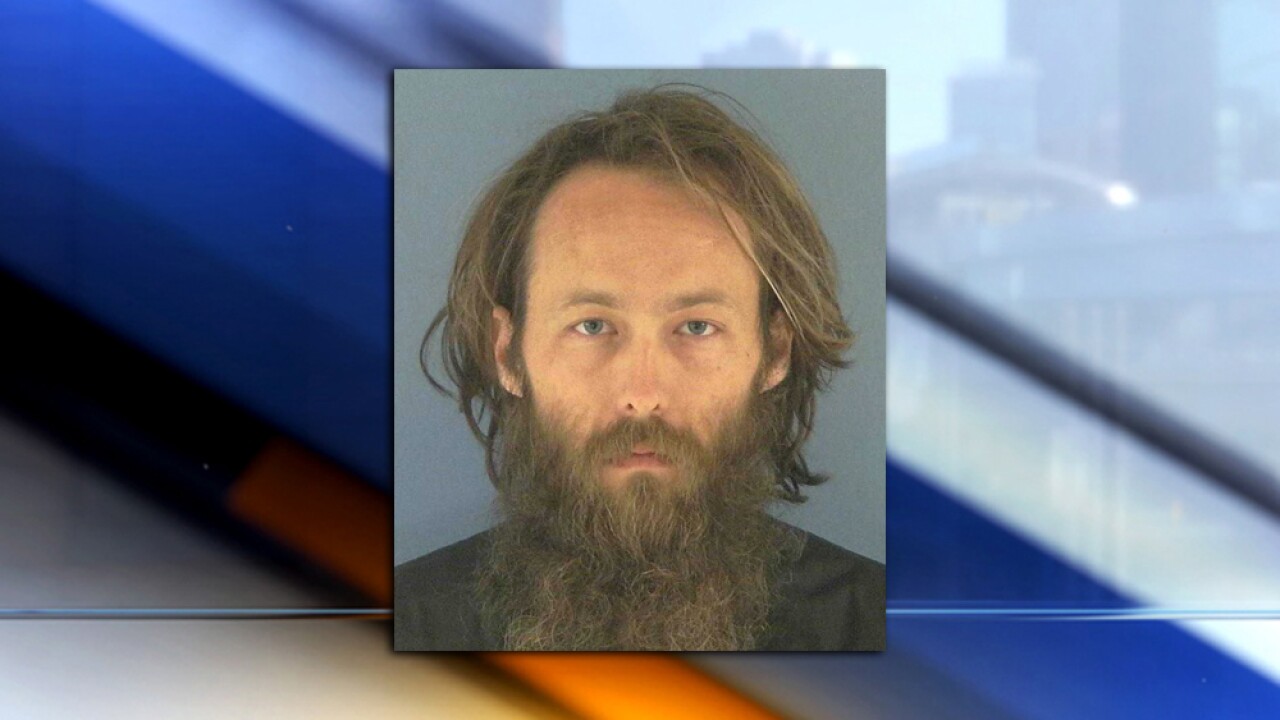 OKEECHOBEE, Fla. — A four-year-old Okeechobee boy is caught in the middle of a tragedy.

George and Joyce Benson will never get to see their daughter's smiling face again. In April, Jennifer Benson-Hughes, 40, a biologist at the Kissimmee Prairie Preserve State Park, was killed, Okeechobee County Sheriff's Office investigators say, by her husband Kevin Hughes, 34.

"Anything like that is a shock. I mean you never expect that," said Joyce Benson, the victim's mother.

The sheriff's office arrest report said Hughes told detectives his wife tried to kill him and initially was arrested for second-degree murder. Court records show Hughes has been indicted for first-degree murder.

The arrest report said that during an interview with Hughes, it was discovered that he and his wife walked outside to a shed area.

"The suspect claims the victim placed an object around his neck, and altercation ensued do to these actions. The victim was struggling and fighting. The suspect at this time placed his arm around the victim's neck in a choke hold," said the report.

The report said Hughes restrained her for an "unspecified amount of time until the victim was deceased."

Detectives asked Hughes to remove his shirt to look for any injuries and said there were none consistent with his statement of being attacked and/or self defense. Investigators did notice fingernail scratch marks on his shoulder area consistent with the victim possibly trying to escape from "his chokehold."

The report said that before Hughes called the sheriff's office, he called his family. The Bensons believe Hughes' parents took care of their grandson immediately after the incident, and have had custody of him ever since. The Bensons live in West Virginia and traveled to Florida once their local sheriff notified them of their daughter's death.

"To me, the situation isn't right," said George Benson, the victim's father.

WPTV found there is no Florida law that gives grandparents custody rights in a situation like this. In fact, the surviving parent, although accused and even if convicted, still has full parental rights until those rights are terminated. That means Hughes has rights to decide who cares for his child.

"The law hasn't kept up with what happens in a situation where the now consenting parent is the one that removed the ability of the other parent to consent. So the statute just didn’t really contemplate this situation," said attorney Shaun Plymale, managing member of Treasure Coast Legal.

The Bensons said they know Hughes' parents are also going through a difficult time.

Plymale said parents can consider putting in writing who they'd like their child to live with should something happen to them.

"It's still always advisable for you to have something in writing that talks about what your wishes are for what happens to your children in the event that both of you decease, or even if you deceas. Because while the law doesn’t clearly recognize it, it certainly gives you a lot more standing to make that argument than it would otherwise," added Plymale.

There is currently an ongoing family court case regarding custody of the child, but those records are not public.

Hughes' parents, the child's paternal grandparents, did not want to comment on the case at this time.