Suspect in serious but stable condition 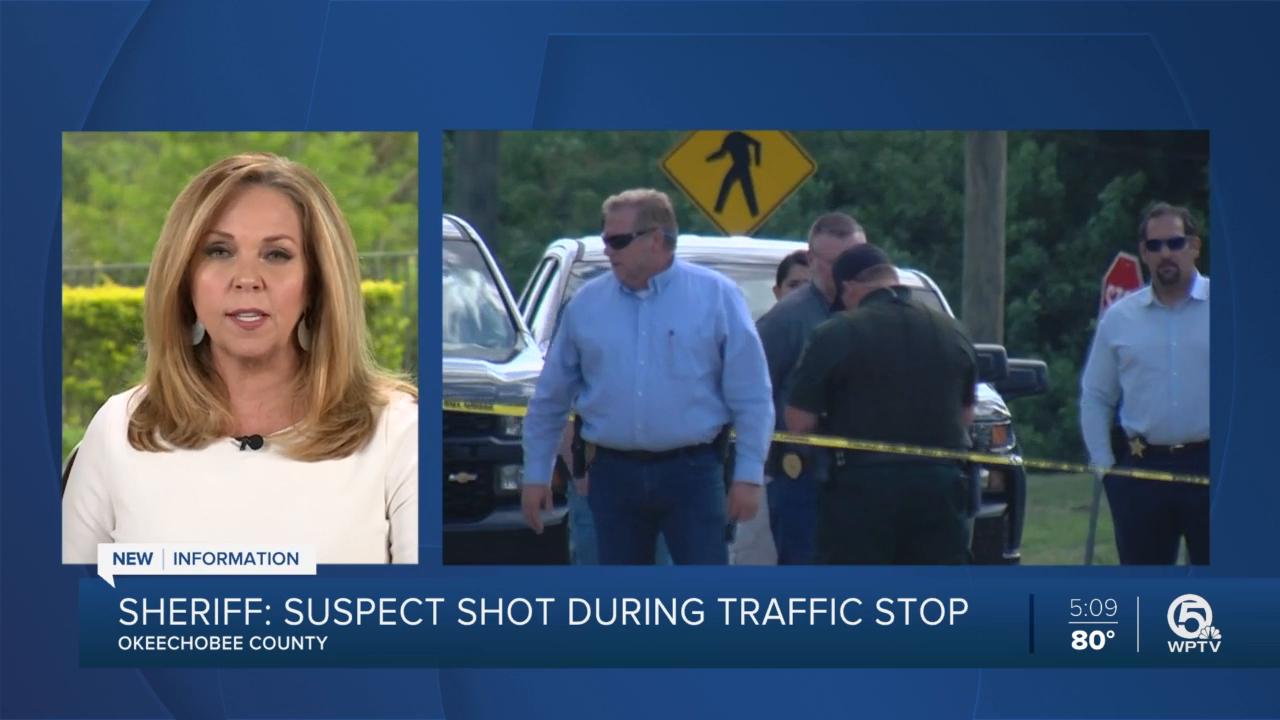 A wanted felon was shot in Okeechobee County after authorities said he pulled a gun on authorities who were trying to take him into custody. 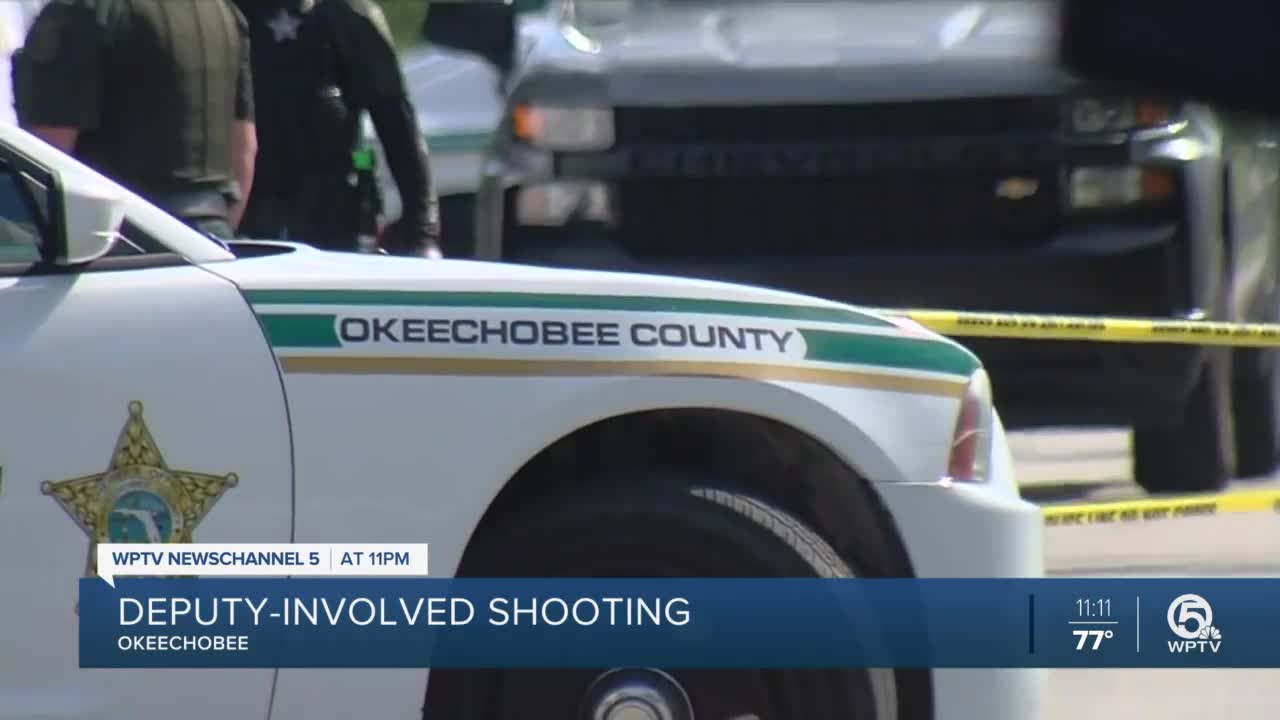 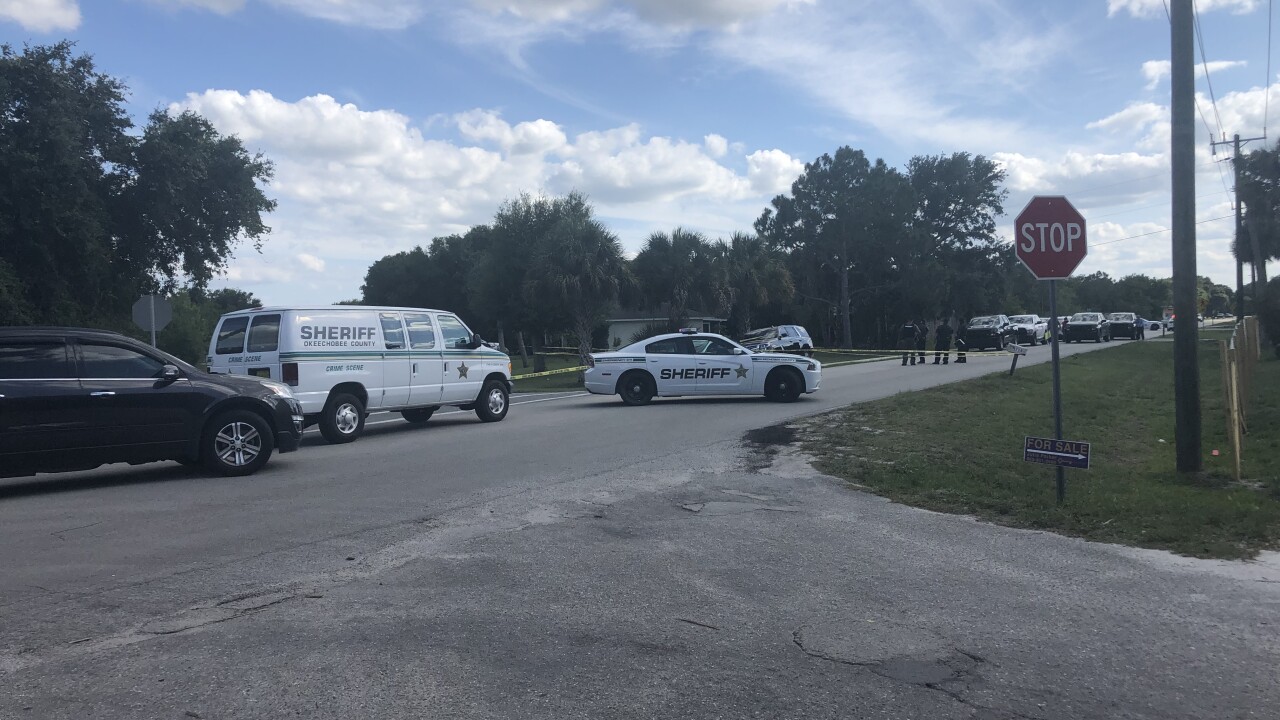 OKEECHOBEE, Fla. — A wanted felon was shot in Okeechobee County after authorities said he pulled a gun on authorities who were trying to take him into custody.

The Okeechobee County Sheriff's Office said the incident occurred Tuesday at 2:17 p.m. when a traffic stop was attempted at the 3900 block of NW 36 St. on a white Ford Focus.

Bell said the Focus did not pull over immediately and the car kept moving, traveling about two blocks.

Bell said Brighton then started running while still pointing his weapon at the officers. One of the officers drew his weapon and fired at the suspect, striking him twice.

Brighton was transported to Lawnwood Regional Hospital in Fort Pierce in serious but stable condition and scheduled to have surgery for his wounds.

No officers were injured in the incident. The sheriff's office said one detective has been placed on paid administrative leave pending the investigation.

Bell said this is an ongoing investigation.