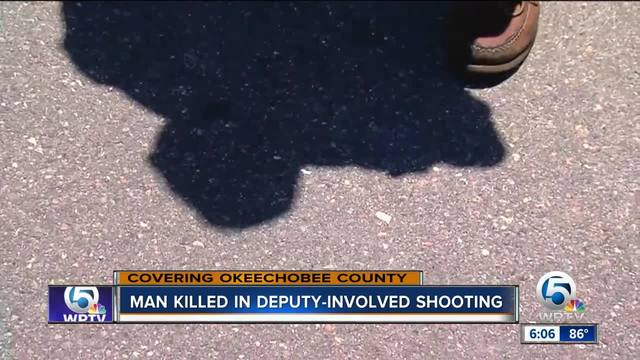 People who live in Oak Lakes Villas describe what they witnessed and heard Monday night in the neighborhood. 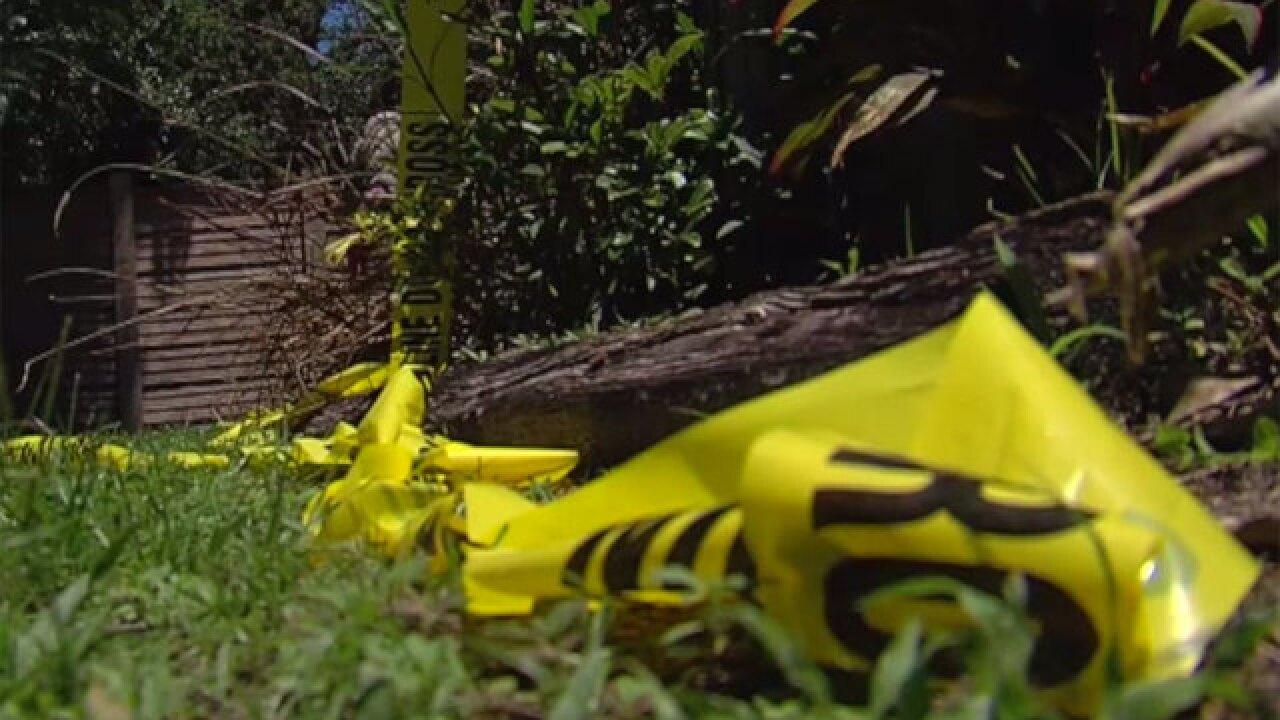 Okeechobee residents of the Oak Lakes Villas neighborhood say deputies from the sheriff's office told them to stay inside their homes Monday night during a standoff with an armed suspect inside the community.

At this time, the sheriff's office won't confirm this is the neighborhood where the shooting took place.

However, NewsChannel 5 talked to people living in the area hours before Sheriff Noel Stephen held a press conference Tuesday afternoon, and both residents and the sheriff described a similar scene.

“I watched the whole episode, yes. He had a gun to his head, mouth, temple, or chin the whole night," said an Okeechobee resident.

Stephen said before the suspect was shot and killed, “The suspect confronted my deputies while he held a gun to his own head.”

Another couple living at Oak Lake Villas said they heard a round of gunshots before heading outside to see what was going on.

"The cops came up told us to lock our doors, get inside and stay inside," said one man.

The sheriff's office isn't releasing the suspect's name or the names of anyone involved.

The Florida Department of Law Enforcement and state attorney's office is now heading the investigation.

The deputies and officer from Okeechobee city police are currently on paid administrative leave pending the investigation.