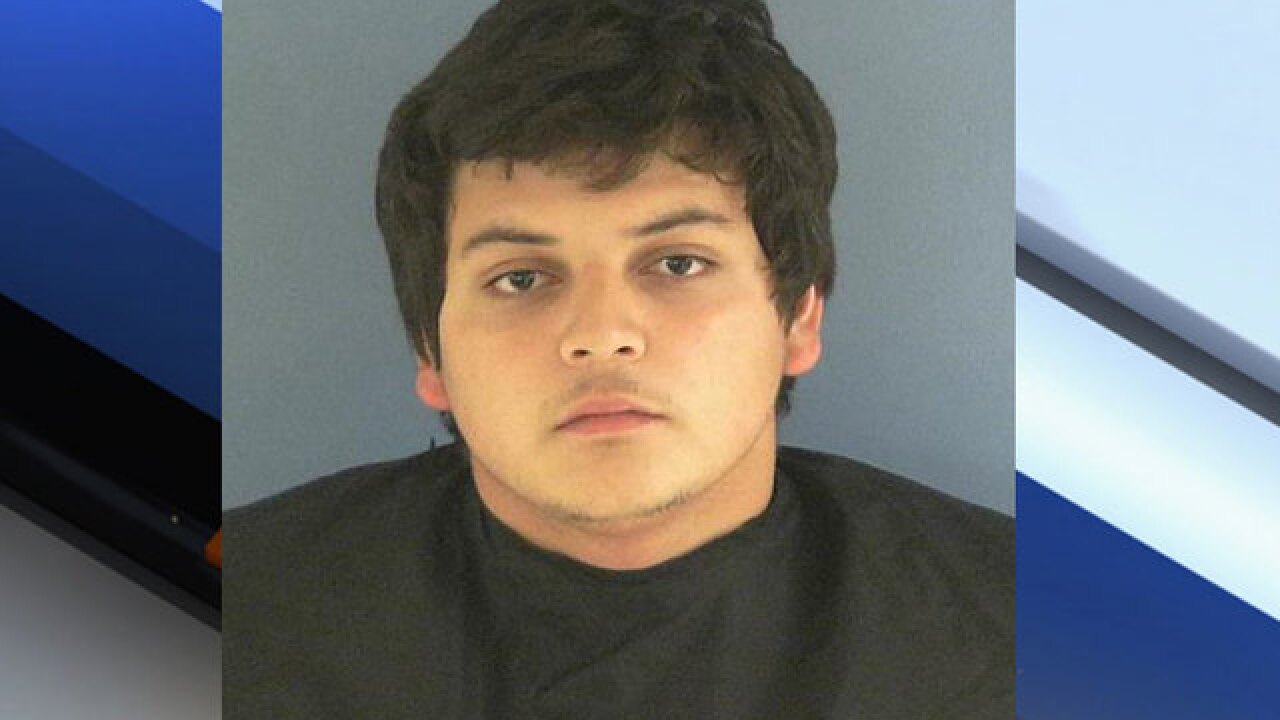 A man is charged with shooting a mother of 4 to death earlier this month after she rebuffed his advances, according to the Okeechobee County Sheriff's Office.

Investigators arrested 21-year-old Christopher William Shows 10 days after Amanda Gayle Suarez, 25, was found with a gunshot wound to the back of the head.

"I think someone ought to kill him the person that done it or lock him up," said neighbor Bobby Walker. "I think they ought to get what they deserve."

A relative found the victim's body Dec. 7 at the Suarez home on NW 3rd Street.

Investigators say they later determined that Suarez knew Shows and allowed him into her home. An arrest report says Shows was dating Suarez's cousin.

"It's a horror story, said Robert Phillips, who lives a few houses away. "It's real close to home."

At some point, when he made sexual advances that she rejected, the sheriff's office says he went to his truck, armed himself with a .22 rifle, went back inside and shot Suarez as she tried to run out the back door. After shooting her, detectives say Shows had sex with her body.

They say he dragged her body down a hallway and left it in a crucifix position. They also say Shows  tried to cover up the crime by burning his clothes and disposing of Suarez's phone.

Detectives say when they responded to the crime scene, the only thing missing from Suarez's home was her cell phone. They were able to ping it to the area of Okeechobee Missionary Baptist Church. There, detectives believe Shows tried to dispose of it by tossing it out to the side of the road.

Detectives found it covered with blood. Inside, they found a picture of Shows inside Suarez's home taken within 30 minutes of her murder. That's what detectives say led to Shows' arrest and confession. Detectives do not know why Suarez had that picture on her phone, but believe she may have taken it if she felt her safety was on the line.

Detectives say one of Suarez's children, a 2-year-old son, was home during the crime.

Detectives with the Florida Department of Law Enforcement assisted with the investigation.

Below is a statement from the Suarez family: