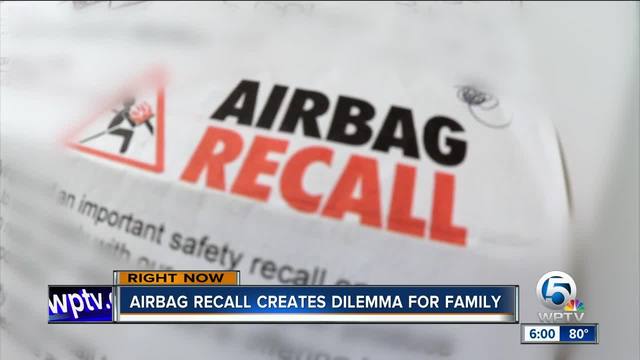 Right now millions of drivers are faced with a Takata airbag recall. Others are just receiving letters in the mail telling them they can't drive their cars. Car dealers are working to make the repairs, but some don't have the parts they need. 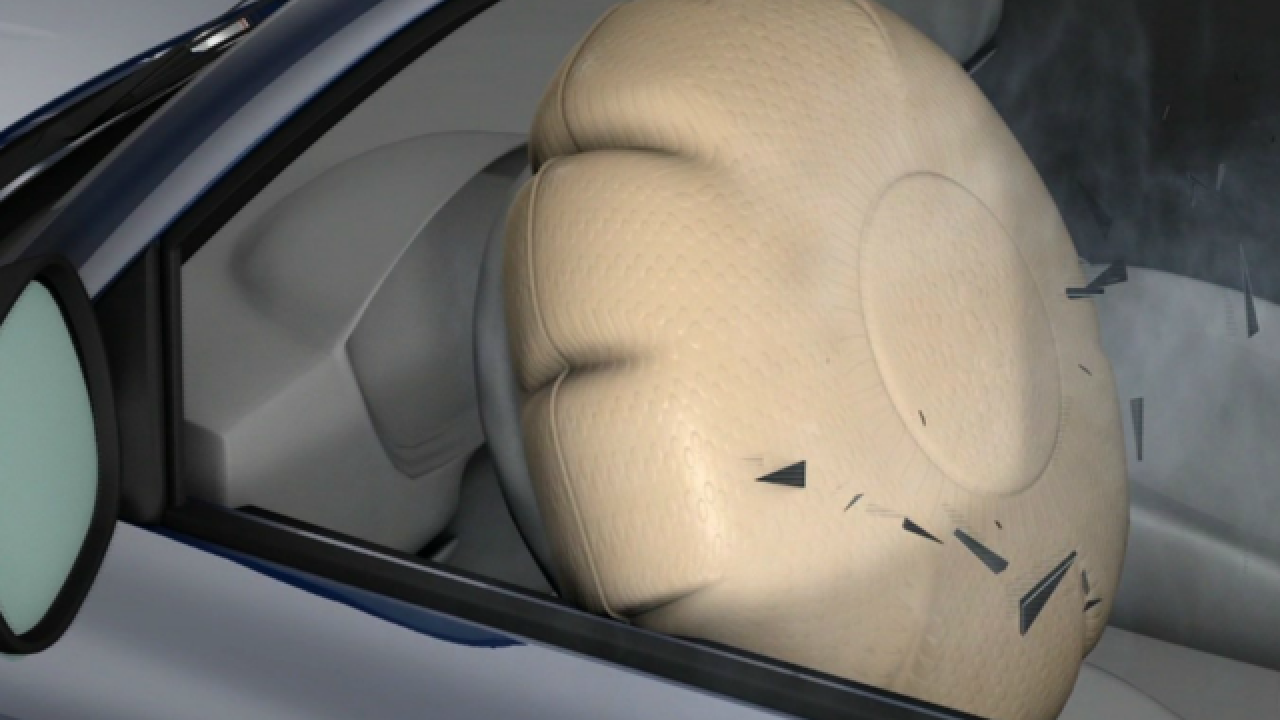 Right now millions of drivers are faced with a Takata airbag recall. Others are just receiving letters in the mail telling them they can't drive their cars. Car dealers are working to make the repairs, but some don't have the parts they need.

Some recalled Ford models are experiencing a backlog on parts needed for repairs.

"The dealership people say they do not know at all," said McCormick who received a letter from Ford saying she needed to get a rental car, so she did earlier this month.

On Wednesday she was sent an agreement she had to sign saying that her car will remain stored until parts to fix the Takata airbag recall issue are available.

"I agree not to drive or allow anyone else to drive my vehicle until the recall repair has been completed," said McCormick as she read the agreement.

"We share a vehicle for insurance purposes; it’s more cost-effective," she said.

Ford is providing her a rental car through an agency, but there's one problem.

"We went and got the rental car and then realized anyone under 21 is not allowed to drive rental cars," she said.

Most rental car agencies have an age requirement of 25. They can rent to drivers at least 21 and over for extra fees. So if you're under 21, and your car is recalled, but the parts are not available, you may not be able to drive until it's fixed.

"I just feel like it's not fair," said McCormick. "I just want a huge corporation like Ford to know that this is impacting individuals who buy their vehicles."

Ford's media office has not replied to questions about the waiting period for the parts needed to fix the airbag recall.

Spokespersons for both Chrysler and Toyota say their dealerships are not experiencing any backlog on parts and have the parts ready and available. They encourage drivers who own the models recalled to schedule their appointments as soon as possible.

To check if your car is one of the models recalled, click here.