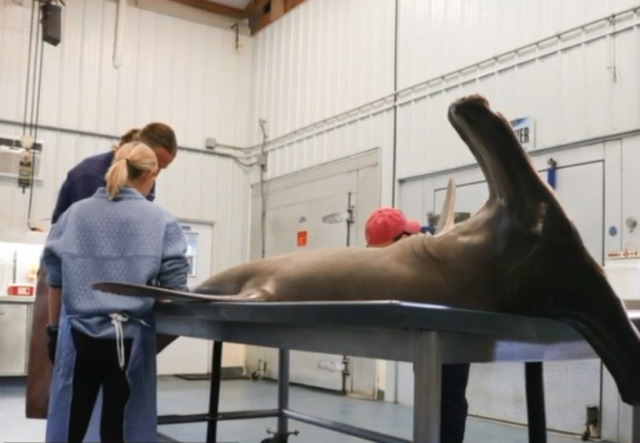 There is an outrage brewing over new video and photos of hammerheads being mistreated. 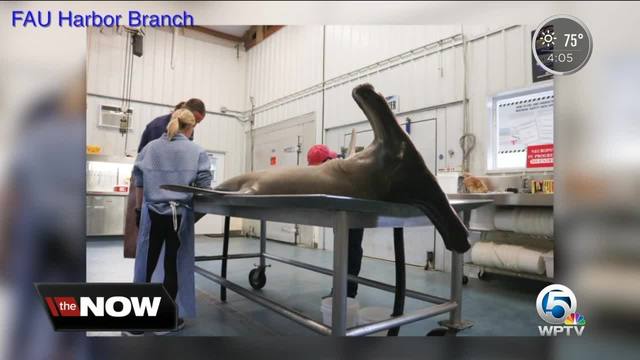 We are fascinated by sharks here in South Florida, but there is outrage over new video and photos of hammerheads being mistreated.

"When you catch a great hammerhead shark and you bring it in by the time you've let it go it's already started dying," said diver Ryan Walton.

Now, they're reminding people hammerheads are vulnerable to catch and release fishing.

There is also a picture of Broncos Linebacker Von Miller posing with a hammerhead on a boat off Miami Beach.

"They landed a hammerhead shark and took time to pose with it," said Walton.

The Florida Fish and Wildlife Conservation Commission is investigating.

Walton wants people to be educated.

"We need to know these individuals are educated on what the animal actually is. No excuse for landing a great hammerhead shark," said Walton.

This issue is likely starting a discussion at FWC's commission meeting at the end of the month.