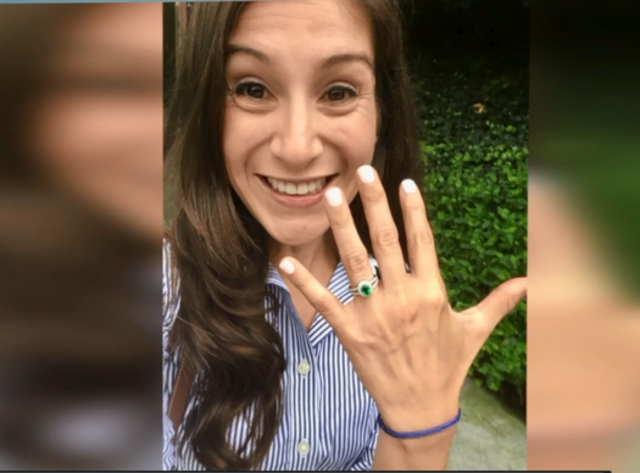 After Martinez was killed, a GoFundMe page was originally set up to help cover funeral expenses. But the amount raised far exceeded anyone's expectations. 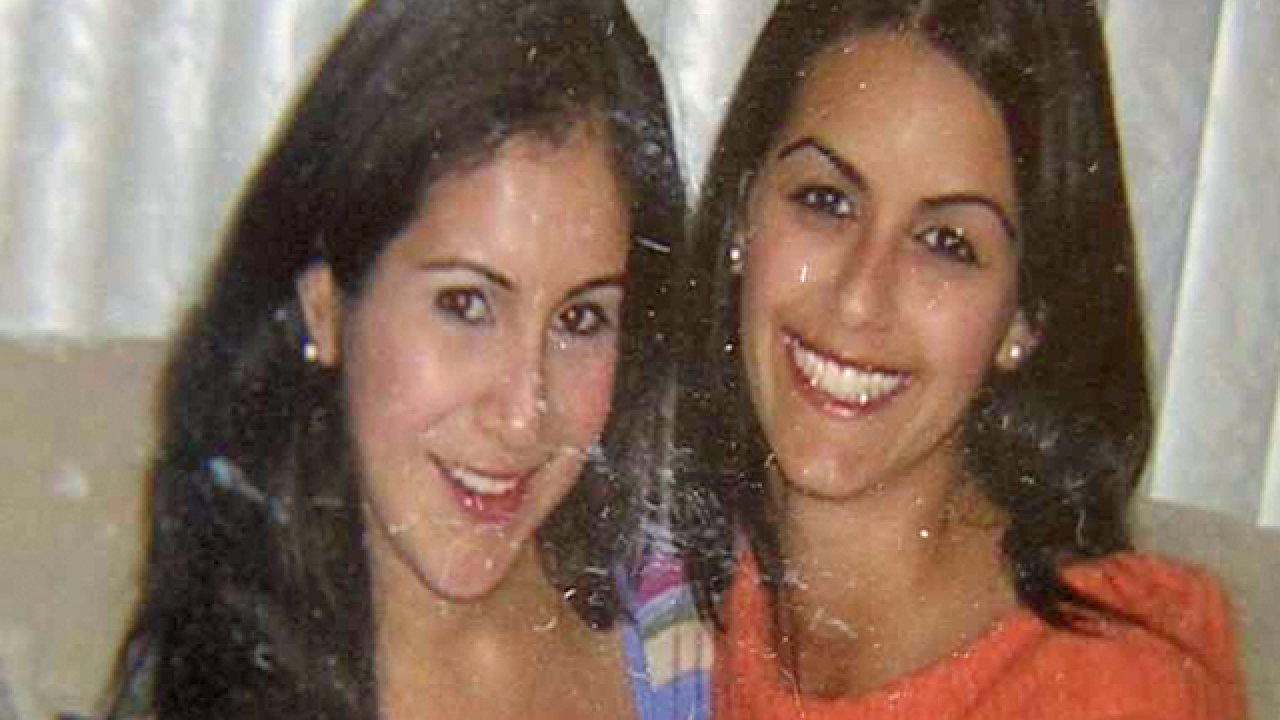 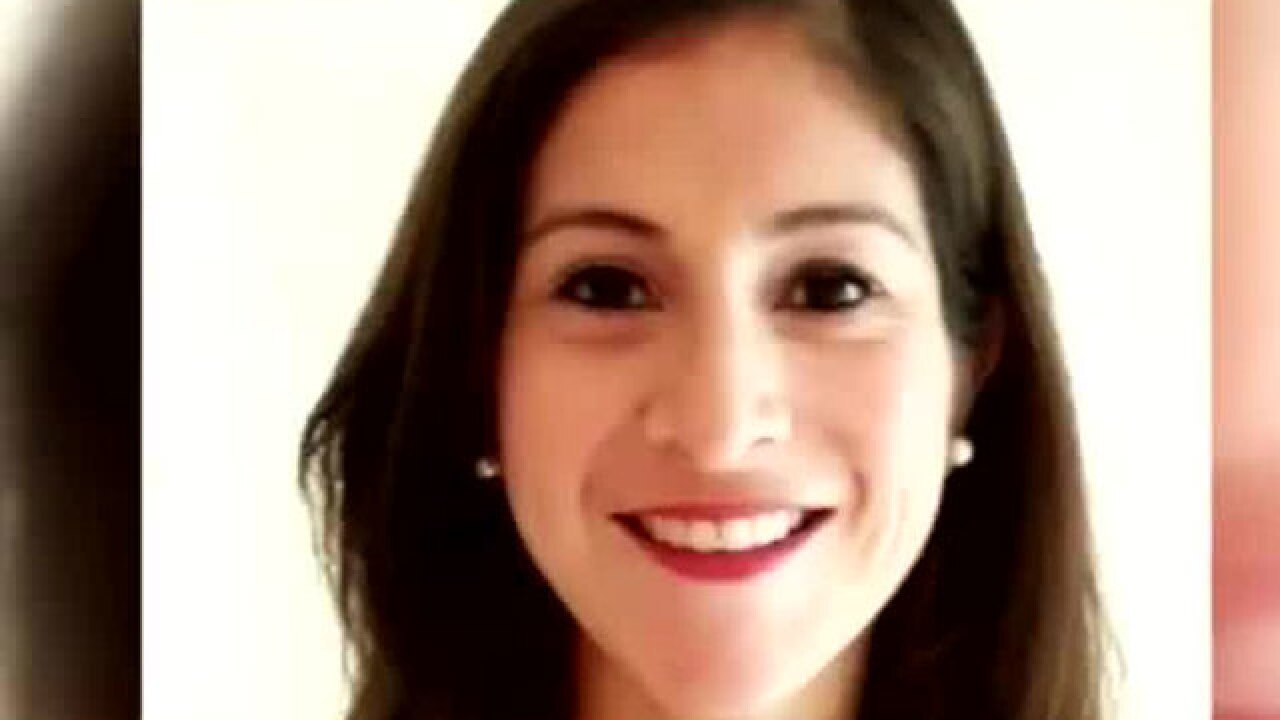 "I'm still in shock, honestly. At the memorial service in Washington, D.C., I kept thinking she was going to walk right through the door."

Heine's best friend, Wendy Martinez, was stabbed and killed last week by a 23-year old man while jogging in a "safe" neighborhood, according to Metro police. Martinez had just gotten engaged days before she was murdered.

"All of the people at the service, those were the people who were going to be at her wedding," Heine told Contact 5 Investigator Merris Badcock on Monday.

Wendy Martinez's story of happiness and tragedy reached people across the country. Her best friend, Luz Heine, weighs in on why Wendy's story is so relatable. https://t.co/aHgLJBlaWX@WPTV@WPTVContact5#Contact5pic.twitter.com/n9SvBxiTTG

Heine says she never expected Wendy's tragic ending to reach so many people, but then again, she says Martinez left a lasting impression on everyone she met.

"I was blown away. So many people have come up to me and said, '[Wendy] made me feel special on this one occasion and I'm so thankful for that."

After Martinez was killed, a GoFundMe page was originally set up to help cover funeral expenses. But the amount raised far exceeded anyone's expectations.

"It turns out we did not need as much as we thought to help arrange a funeral, so Wendy's mother, her fiance and a few close family friends have decided to donate the money to two charities in Wendy's honor," said Heine.

Half will go to National Community Church, Martinez's church in Washington D.C. The other half will go to a Nicaraguan fashion label, Chureca Chic, a label which focuses on teaching women how to make jewelry out of recycled materials, so they can better their lives, families, and communities.

"I believe that Wendy's story resonates with so many people because she truly embodied, she was living the American Dream," said Heine.

This is a developing story. Please check back for updates.