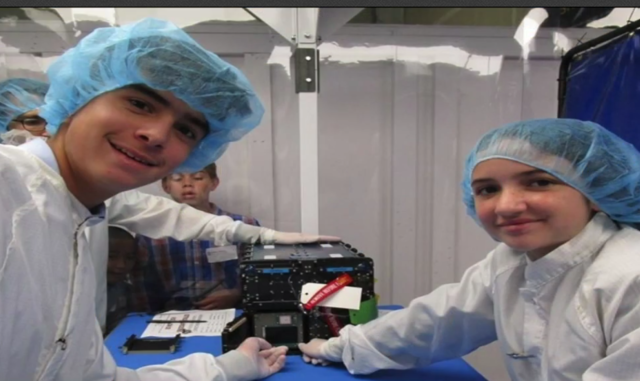 A small group of middle school students in Palm Beach Gardens are part of a project in space. 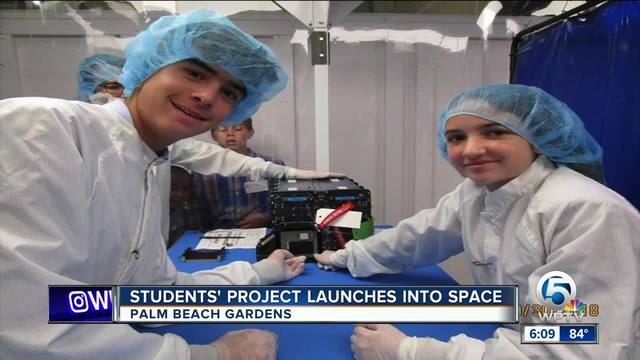 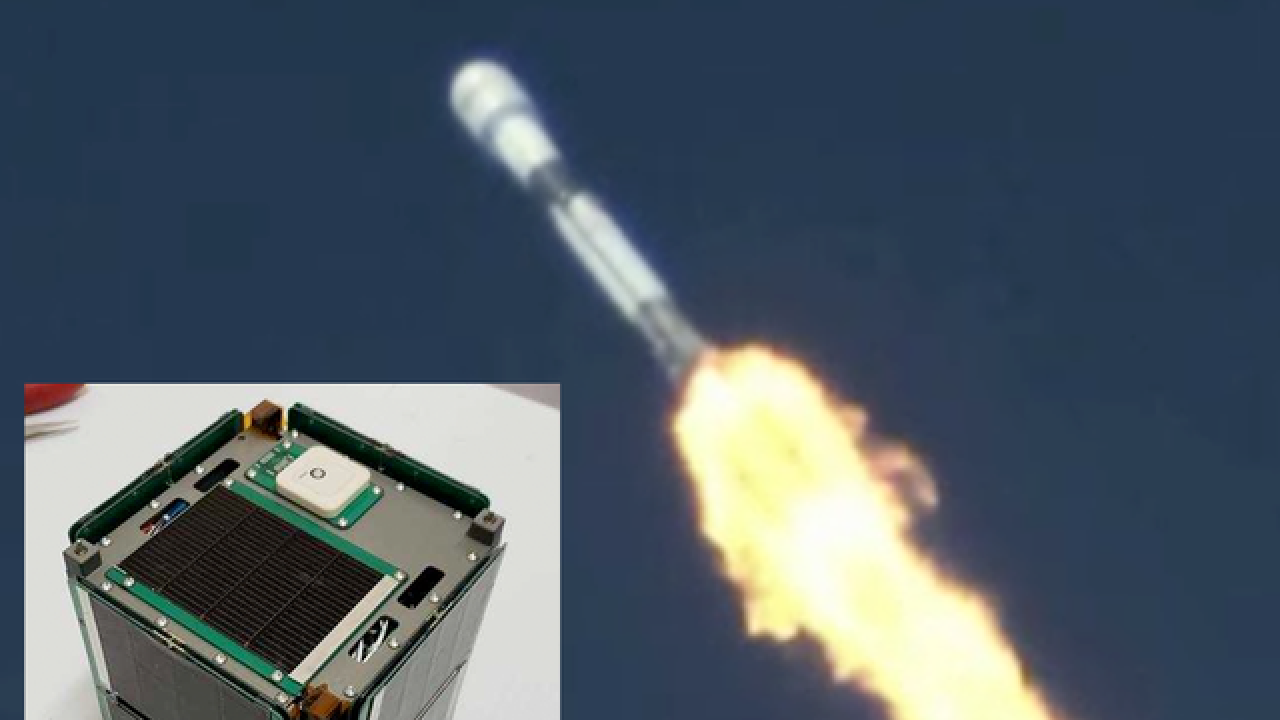 As a Space X Falcon 9 rocket launched into orbit on Monday, the students at Weiss School in Palm Beach Gardens cheered over a small piece of cargo that is theirs.

A group of middle schoolers has spent the last three years working on a small satellite known as a “cube sat” which is holding bacteria to be studied in space.

“We’ve been working on this for so long,” says 13-year-old Zoey Freedman.

The students plan to receive data from the cube sat on the bacteria which may lead to more research on life in space.

"I'm sure we're very few, very small percentage that actually get to do any of this,” says 13-year-old George Greene.

The Space X rocket, launched from Vanderburgh Air Force Base in California, is carrying a record payload of 64 small satellites.