Duncan Middle School teacher Julio Vega who recently donated a kidney to a 22-year-old Palm Beach Gardens resident has been nominated for the national Life Changer of the Year award. 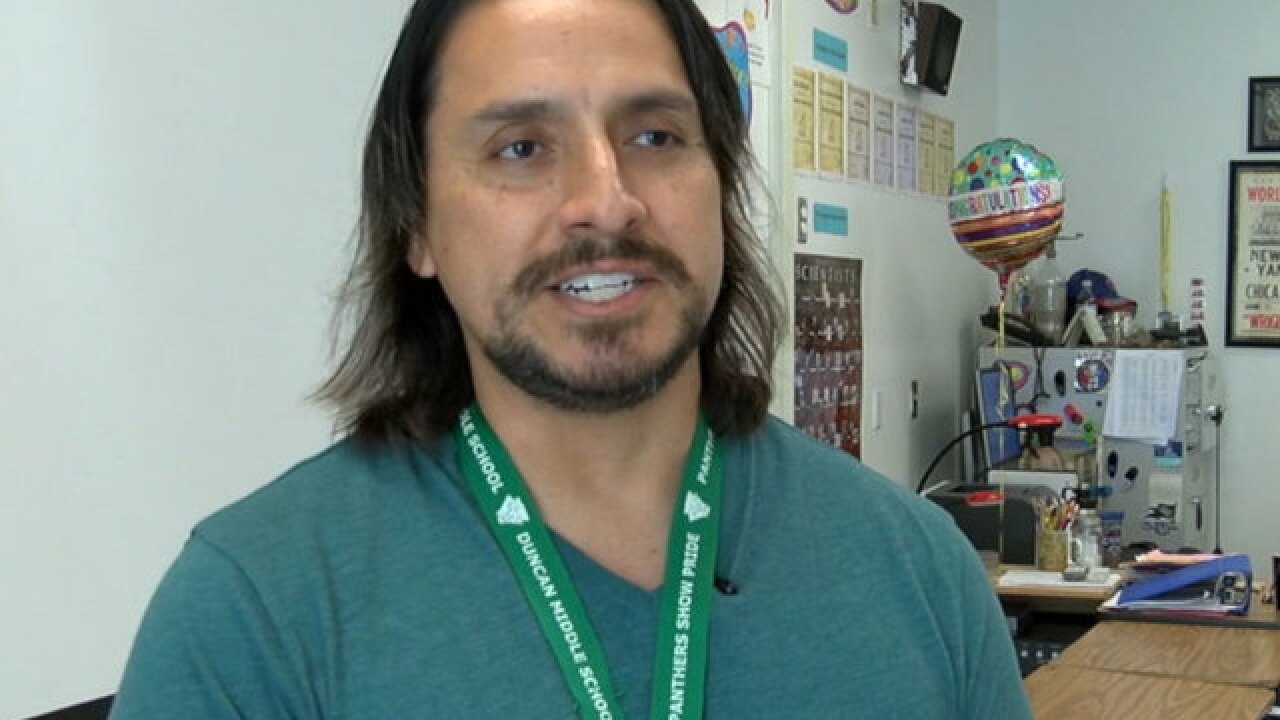 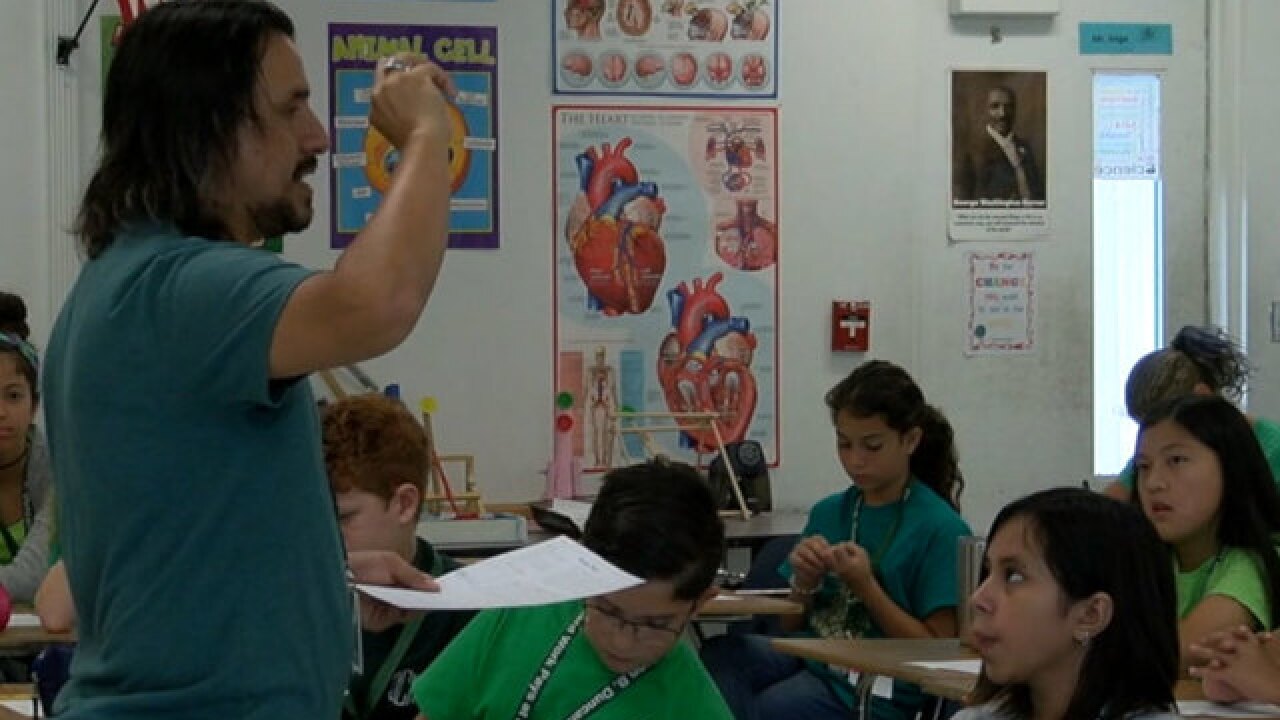 Duncan Middle School teacher Julio Vega who recently donated a kidney to a 22-year-old Palm Beach Gardens resident has been nominated for the national Life Changer of the Year award.

“There’s no place I’d rather be doing my recovery then with my students,” said Vega.

Vega is not only focused on the lessons he teaches inside the classroom, but what his kids interests are outside.

“We are here to cheer them on and support them because I want them to achieve every single goal,” said Vega.

That’s why fellow science teacher Nicole Freseman didn’t think twice when she decided to nominate Vega for the national Life Changer of the Year award.

“Not only does he give of his time and show that he cares  he’s actually gone so far as to give his kidney to a student who needed it who was not even one of his students,” said Freseman.

Since 2006 the award is given each year to an educator who is changing the lives of students through excellence and leadership.

“He was the first person I thought of,” said Freseman.

Regardless if Mr. Vega wins, he said that won’t change his teaching style, and that is to always do the right thing.

“Teaching comes much easier, classroom management is much easier there’s not as many disciplinary problems it really starts with that daily love,” said Vega.

For more information about the Life Changer award: CLICK HERE