Teacher asks for, gets the sick time needed to fight cancer 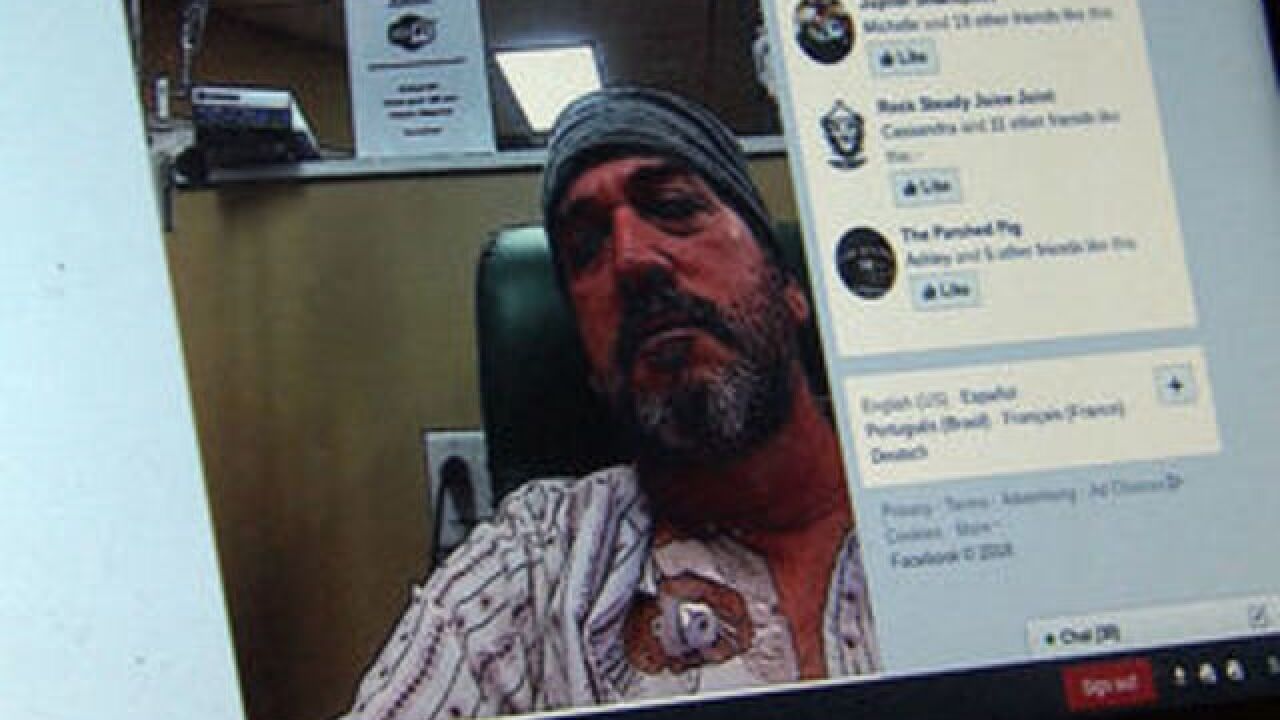 A teacher who posted a plea on Facebook asking for sick days to help in his battle with cancer got the days he needed to recover fully at home in less than a week.

Robert Goodman and Dawn McKeich just met. They have a lot in common-they’re both teachers in Palm Beach Gardens. They’ve also been sick on the job.

“There’s this whole big family that we don’t even know why we have. I know for sure that we really have it,” Robert said in an interview with Dawn.

The final numbers aren’t in yet, but Dawn is one of dozens of teachers and other district workers who donated their sick time to Robert.

“I think they probably needed a new fax machine,” Robert joked about the school district’s human resources fax machine where the donation paperwork was sent.

Dawn’s donation comes full circle. Three years ago, a week into school-her kidney’s failed and her peers stepped up with care and compassion when she was out of work.

“Doing chemo and wearing my pump on me several times a day during that treatment, I thought how am I going to do this?” Robert said about teaching and healing simultaneously.

By Thursday, he learned there were enough sick days donated so he would have enough time to heal without worry.

“When you help someone, you give something to someone. And it’s that one on one and that’s always very special but when there’s a deluge of help in 4 days, it changes you,” Robert said.

It’s Robert’s mission now to thank everyone. As he says, there’s a new ingredient added to the recipe of who he is.