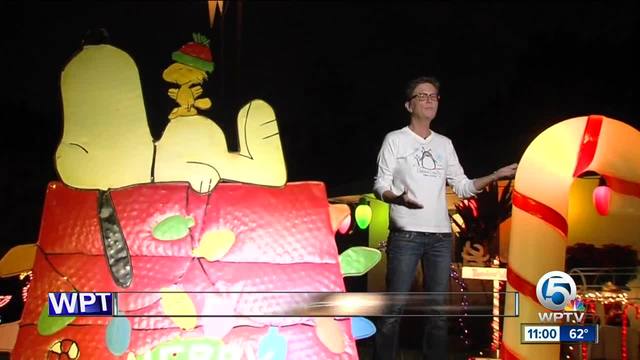 Snug Harbor, the neighborhood in Palm Beach Gardens once known for its larger than life Christmas light display, is refusing to give up on the festive season, instead getting creative with how they can spread holiday cheer. 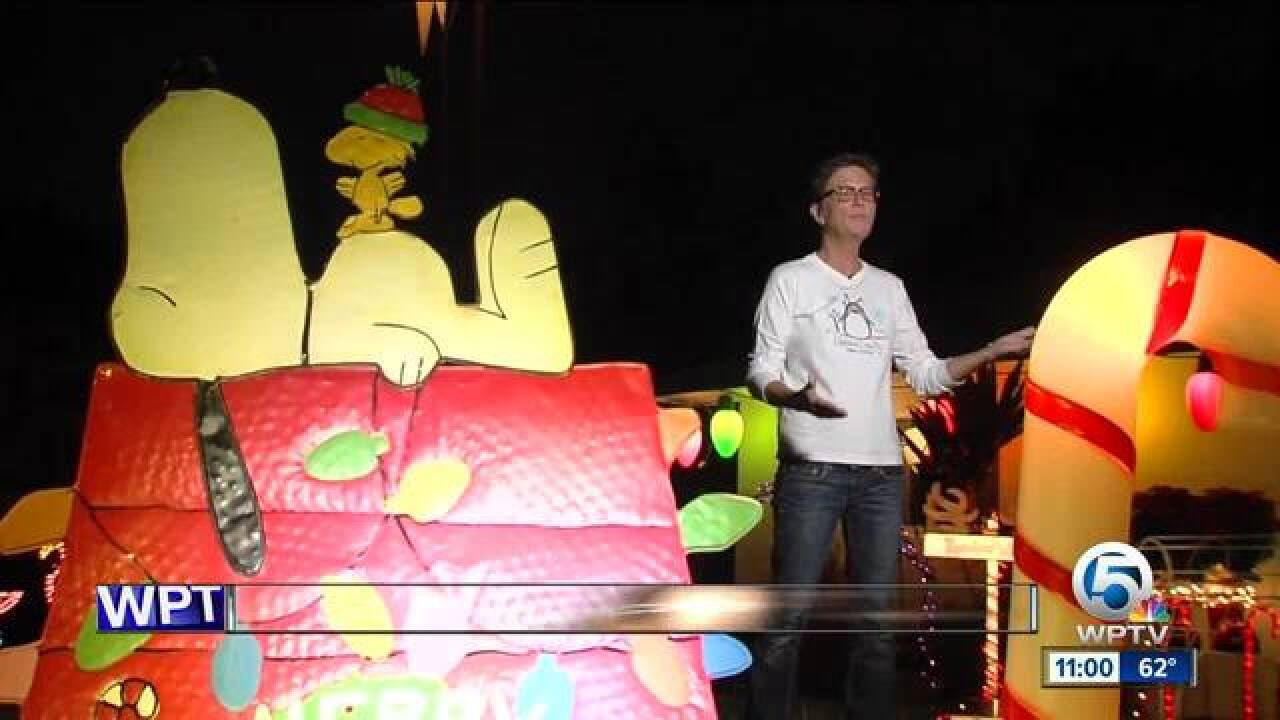 Snug Harbor, the neighborhood in Palm Beach Gardens once known for its larger than life Christmas light display, is refusing to give up on the festive season, instead getting creative with how they can spread holiday cheer.

“Boat is the only way to go,” said Derek Monk.

John Staluppi, the man behind the original display has now decked out his backyard for boaters to enjoy.

“It’s nice that Staluppi still puts on all the lights for the backyard so there’s some spirit still,” said Monk.

The Snug Harbor neighborhood went viral on Facebook a few years ago for its display. All the attention caused police to shut it down in 2016 because it became a safety hazard for emergency responders. Some people couldn’t even leave their homes with all the traffic.

“It got too much, it lost its little neighborhood flair,” said neighbor Pam Stocks.

However, Stocks like Staluppi loves decorating and still spends hours each year hanging lights, coming up with new displays to place in her yard and even coordinates the lights to music.

“The kids used to love it, even the older people used to come in buses from retirement homes, they seemed to really enjoy it,” said Stocks.

Just because the once larger than life display is now a no-go from the street side doesn’t mean the neighborhood is giving up on Christmas. In fact, many who live in the area are optimistic they will be able to eventually bring back the lights for everyone to enjoy.

"If we could figure out some sort of busing, or some sort of time like a 5 to 10 thing, something like that, if we could make it work, yeah I think it would be great to bring it back," said Stocks.