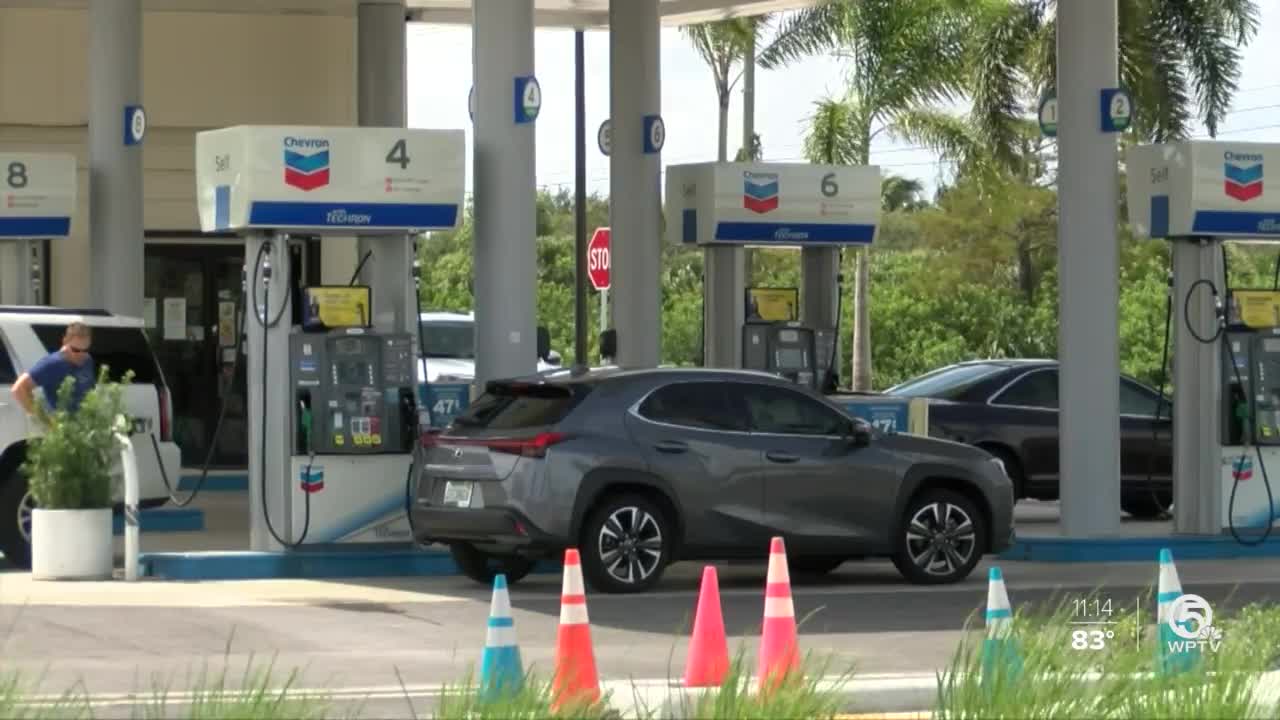 A second suspect has been arrested in connection with the murder of a woman last weekend at a Palm Beach Gardens gas station. 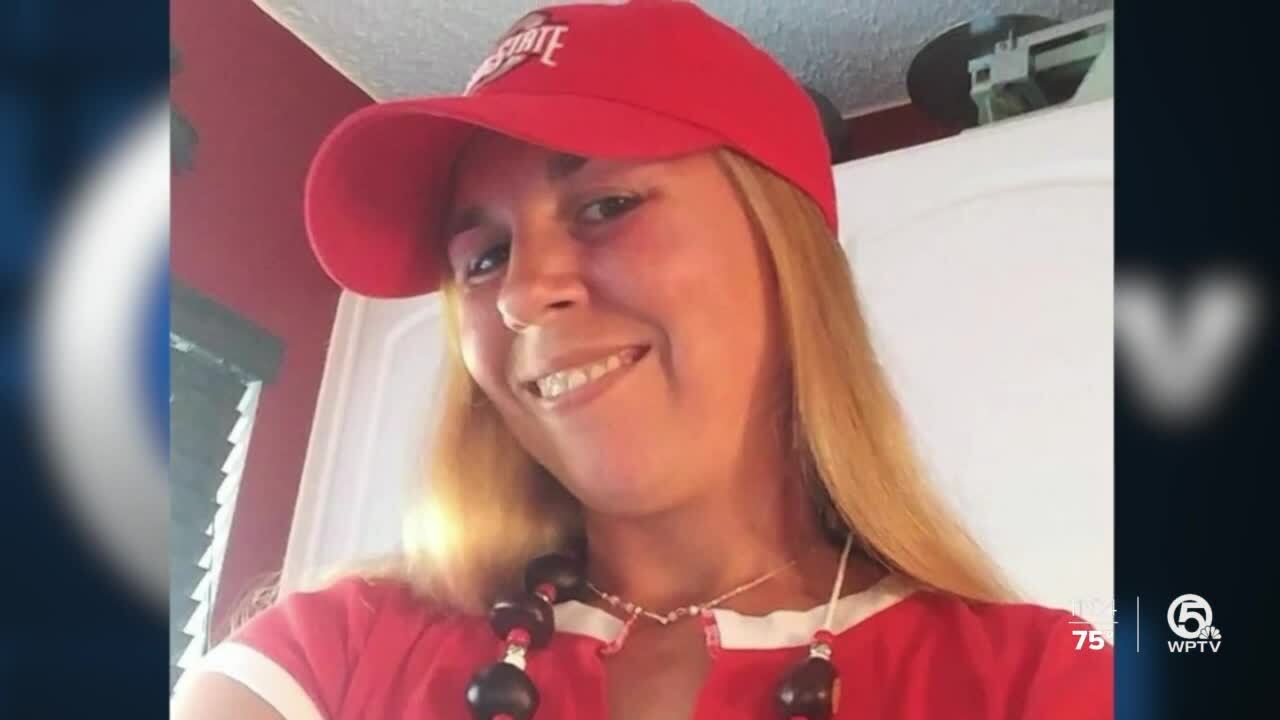 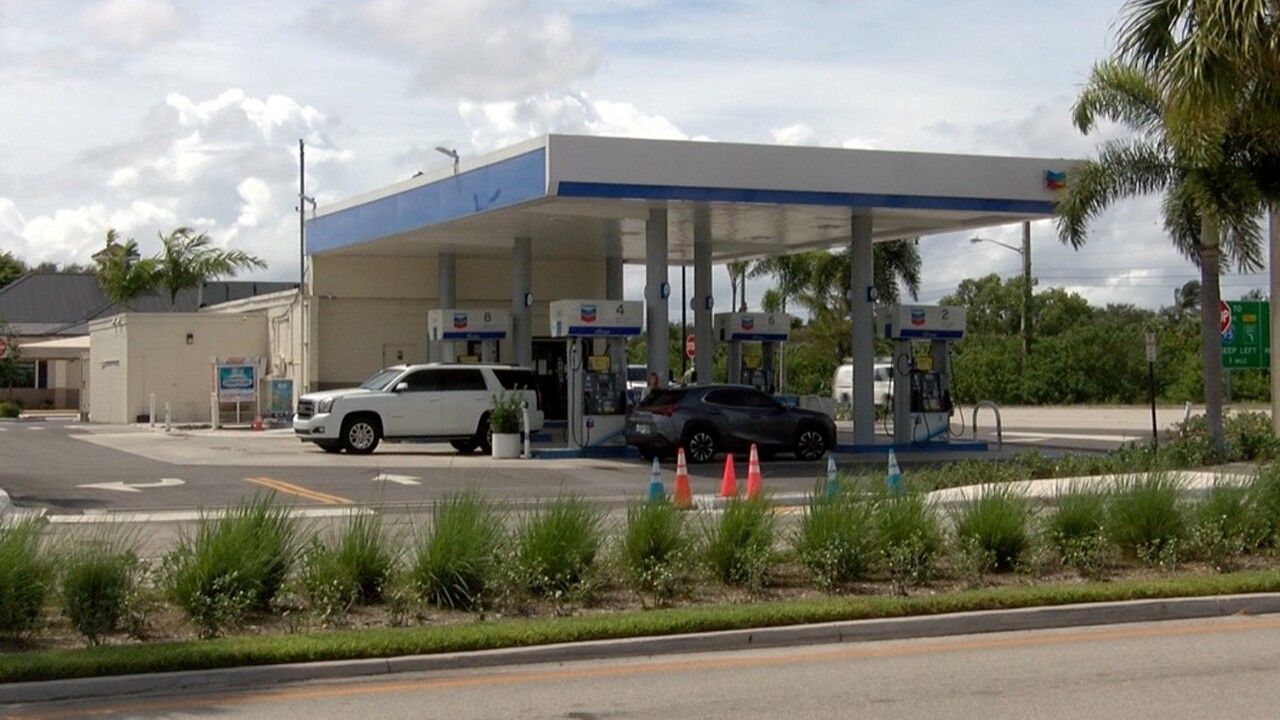 PALM BEACH GARDENS, Fla. — A second suspect has been arrested in connection with the murder of a woman last weekend at a Palm Beach Gardens gas station.

Palm Beach Gardens police announced today that 19-year-old Sania La Shay Williams Cox of Pompano Beach was arrested and is facing murder, robbery with a firearm, and other charges related to the fatal shooting of 36-year-old Jacqueline Rae Barthelemy.

Upon arrival, officers located Jacqueline Rae Barthelemy, 36, who was transported to St. Mary's Medical Center. She was later pronounced deceased. She is survived by her husband and two children.

Last Saturday, the first suspect, Ezequiel Nunez, 18, was identified as the shooter who was attempting to rob the store.

Nunez was arrested and is facing multiple charges including murder and robbery with a firearm.

Jackie's family issued the following statement after the arrest of the second suspect:

We’d like to start off by saying thank you to all the Law Enforcement officers involved in the apprehension of the second suspect. We also want to thank the community who has come together to show their love, compassion, and support during this tragedy. Although we are relieved by the arrest, we continue to feel the pain that this senseless act of violence resulted in. Jackie was an amazing person with a heart of gold and a smile that would light up any room. She was loved by so many and will be missed by all who knew her.