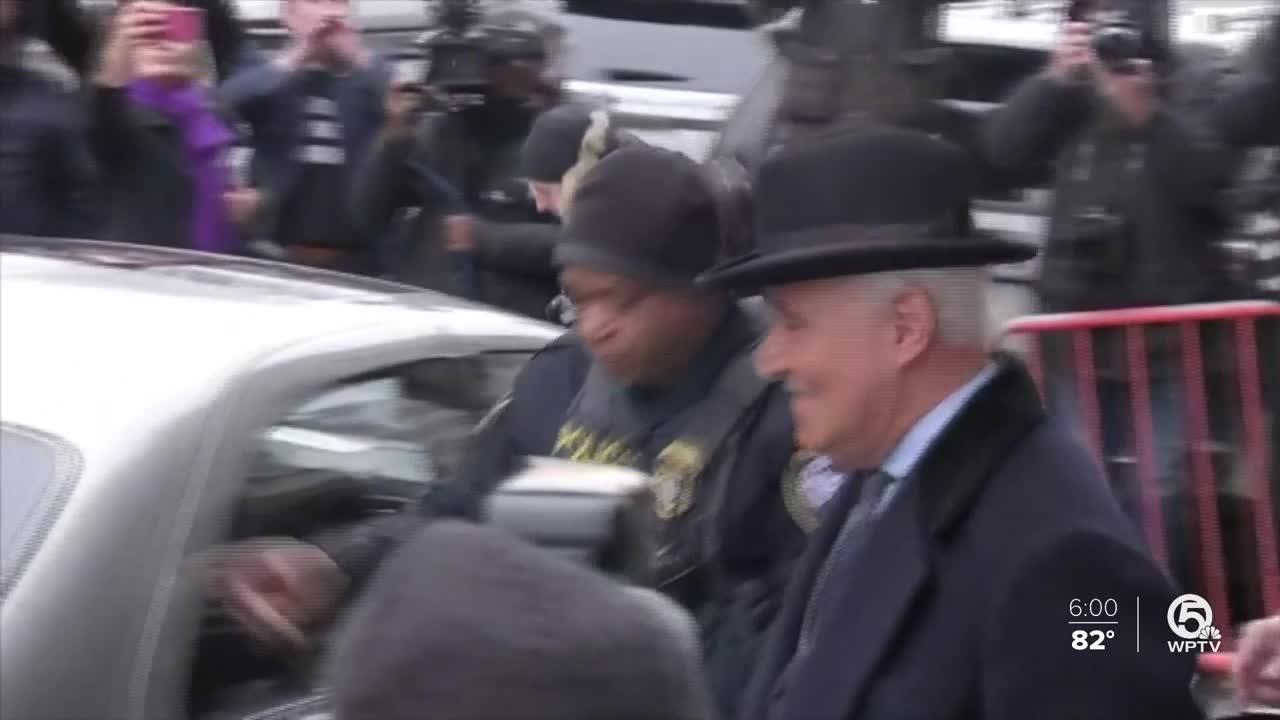 40 month - The sentencing for Roger Stone in federal court in Washington for his convictions of lying to Congress and witness tampering. 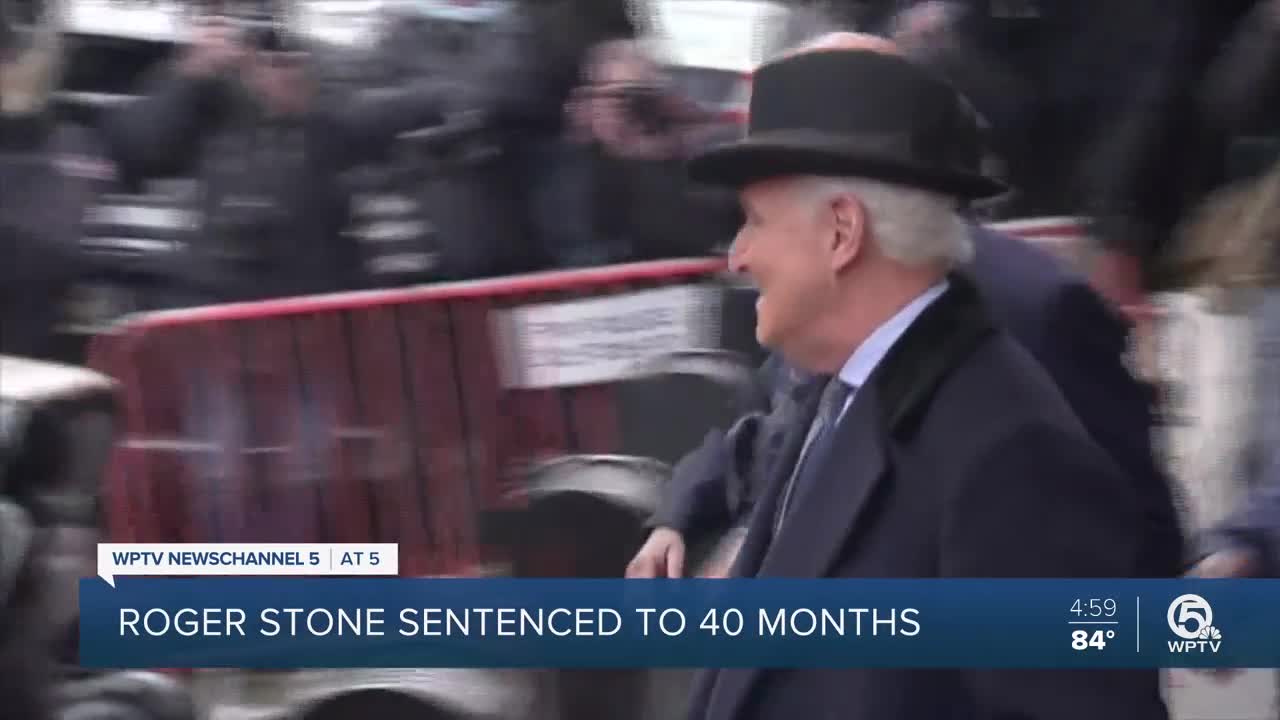 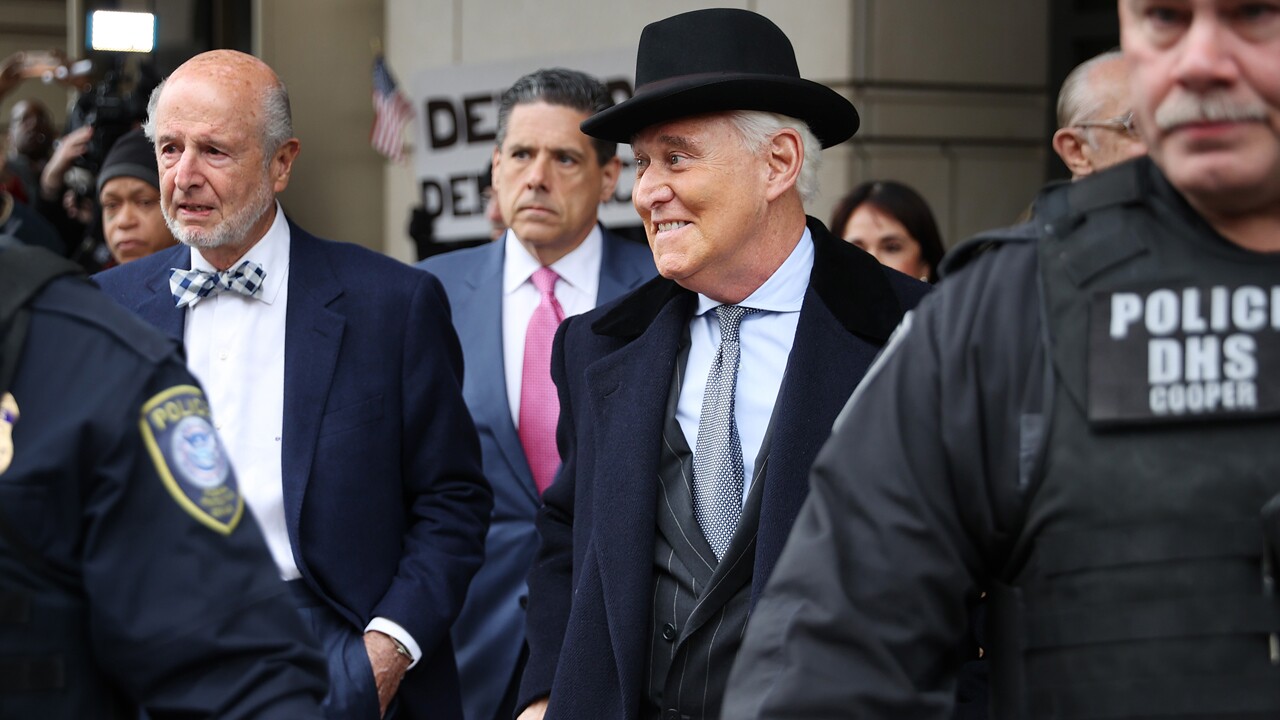 PALM BEACH COUNTY, Fla. — As Roger Stone, a longtime confidant of President Trump, was sentenced Thursday to 40 months for federal convictions of lying to Congress and witness tampering, friends of Stone in South Florida watched it all unfold on television.

“The question is how will Roger play it from here, he brought a lot of this on himself,” says longtime friend and Republican strategist Larry Casey of Palm Beach Gardens.

“He loves cameras. He loves to walk between the raindrops,” says Casey who first met Stone when they were both teenagers in New York.

“Roger is a unique individual,” says Karl Ottosen, another friend of Stone who lives on Singer Island.

“You saw him today, coming out of court smiling. I can see why he is like the president. I see why they get along so well,” Ottosen says.

Both men say they also expect Stone to eventually be freed by President Trump either by having the sentence commuted or by a pardon after the Presidential election this year.

“I think he has a 'get out of jail' card with the president now that he’s commuting sentences and pardoning alike. I think that’s in the back of his mind also,” Ottosen said.