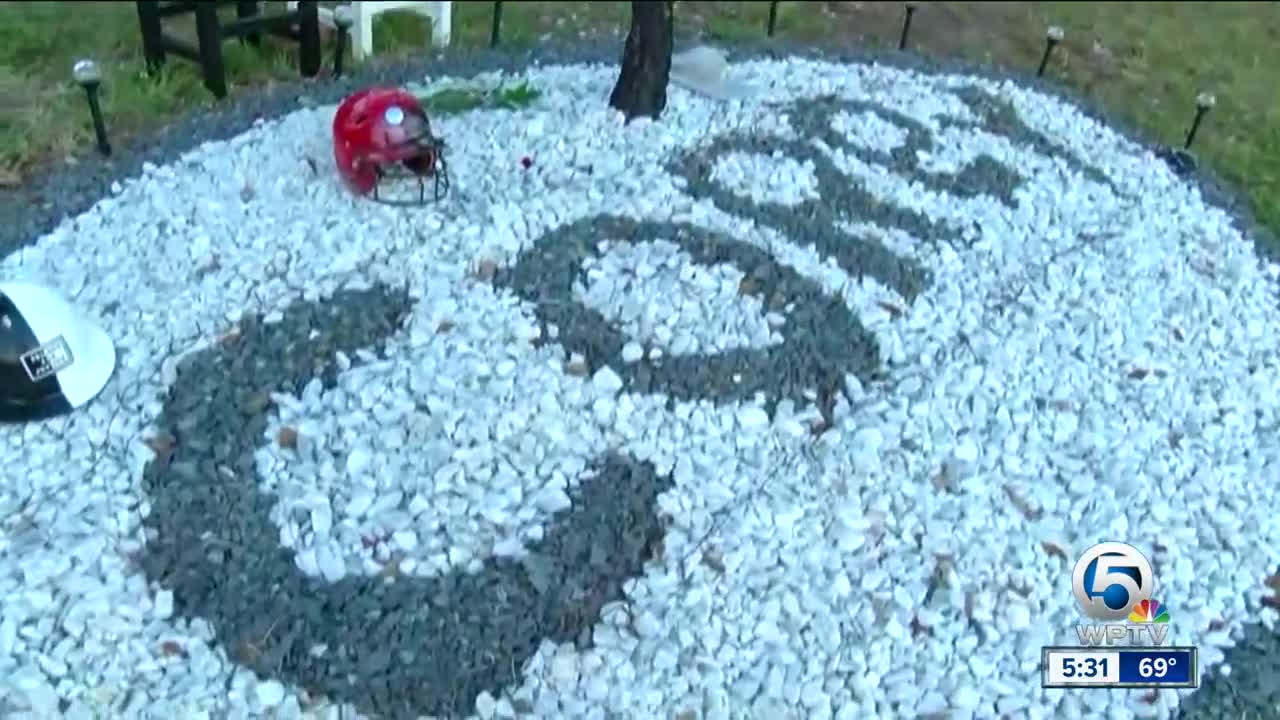 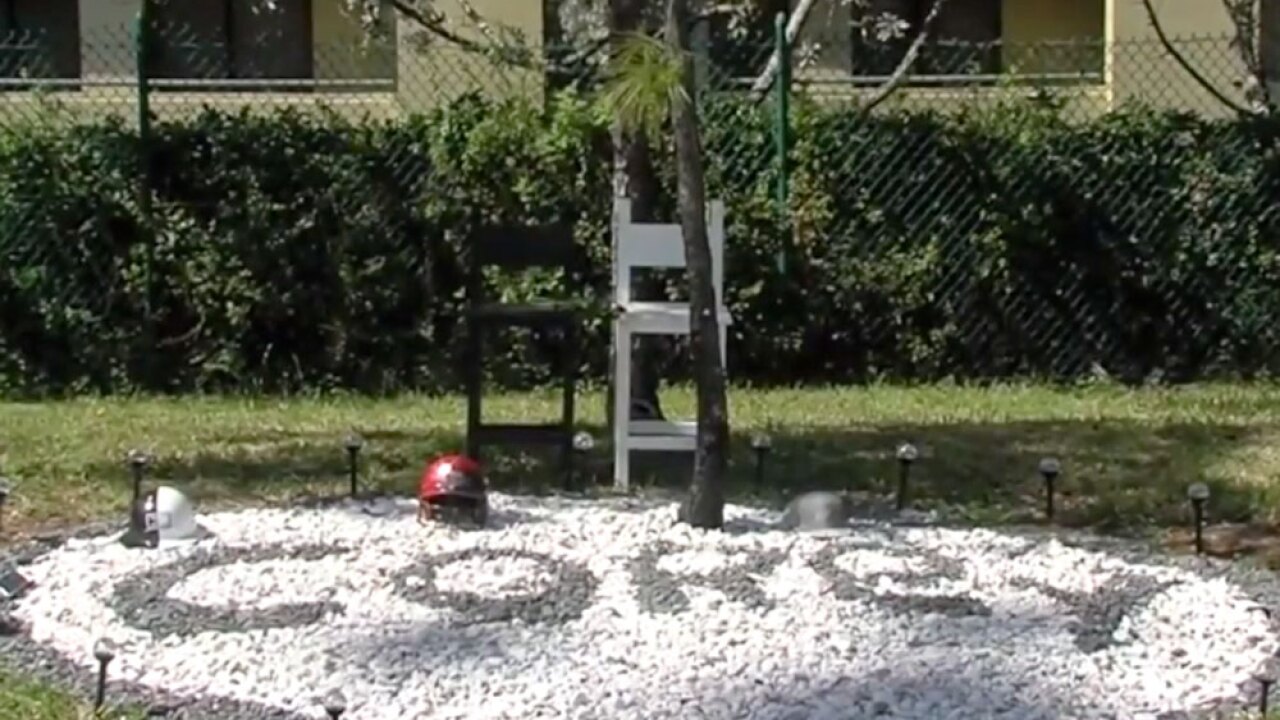 PALM BEACH GARDENS, Fla.-- Brandon Garcia didn’t know Corey Jones personally but he came to his memorial off I-95 in Palm Beach Gardens to pay his respects. “I just wanted to show respect. I’ve been following this story since it started and finally to get the result today, we’ve been waiting for that for a really long time.”

A jury found former Palm Beach Gardens police officer Nouman Raja guilty of manslaughter and attempted murder in the shooting death of Jones, a black musician, who was stranded on an exit ramp off the interstate and waiting for roadside assistance.

The result was one that the Jones family says wasn't about race.

"This wasn't nothing about race. This was about justice and the truth. And the truth caught up with him," Corey's father said.

Speaking about Raja, Clinton Jones Sr said: "You had the opportunity to let him go, but you decided to do something else and you took his life."

While Jones says the verdict has taken a weight off the family's shoulders, he also says there's a national ripple effect. "They're not above the law."