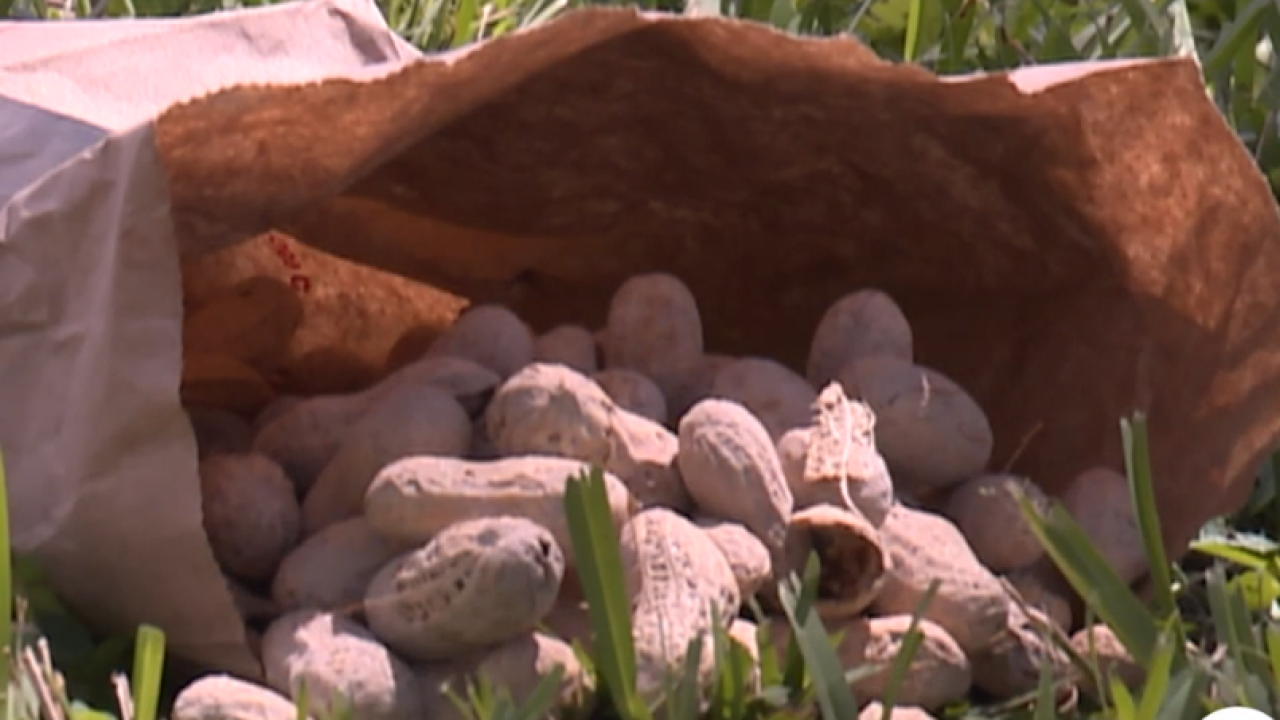 PALM BEACH GARDENS, Fla. — A fight is brewing over food allergies after the mother of a 6-year-old is suing the city of Palm Beach Gardens, trying to stop the sale of peanuts at his T-ball games.

“My biggest fear would be that he could die,” said Jenni Quasha, whose son suffers from a severe allergy to peanuts. “I’m careful every day, and I teach him to be careful.”

Quasha says last fall, the Palm Beach Gardens Youth Athletic Association made changes letting her son’s team play first every game, swept the dugouts for peanuts before the first game and PBGYAA did not sell peanuts until after the first game.

With double the number of players in the spring, the league says it could not make the same concessions. Quasha then took her complaints to the city and eventually filed a lawsuit saying the city is violating her son’s rights under the Americans with Disabilities Act.

“It’s just very puzzling to me what statement they’re trying to make,” Quasha said. “Are they trying to state that peanuts are more important than our children here in the city?”

The president of the league, Tony Badala, was not available for an interview Friday, but he told WPTV over the phone he offered every accommodation possible, which includes training the coach how to use an Epi-pen, playing games at a different park, and sweeping out dugouts before games.

Quasha argues in an email exchange with Badala, he did not offer to sweep the dugouts.

According to Fare Food Allergy Research and Education, up to 32 million Americans, including one in 13 children, have a food allergy. Nearly 40 percent of these children have already experienced a severe or life-threatening reaction.

“This is not a disease that is by choice, and it’s not being fussy about her child’s diet,” said Merrill Debbs, an advocate for food allergy awareness.

Debbs started Red Sneakers for Oakley after her son died in 2016 due to an allergic reaction to nuts. Debbs says the league needs to do more.

“Thank you for making a whole-hearted effort, but sometimes these allergies are just beyond that and the allergy is just too strong,” Debbs said.

In the lawsuit, Quasha is pushing the league to stop selling peanuts during her son’s T-ball games so he doesn’t have a reaction and can play with his friends.

“I think it’s pretty easy accommodations to make a child happy, this is about the children not about peanuts,” Quasha said.

The deputy city manager, Stephen Stepp, says PBGYAA offered to schedule all of Quasha’s son’s games at North Palm Beach baseball fields, which does not have concession stands. He also said dugouts would continue to be swept before the first game of the day, and under the ADA, the city nor the league are required to stop the sale of peanuts.

Stepp said the league also offered that designated brooms would be made available at concession stands for parents/volunteers to sweep dugouts before games if desired. Also, a sign would be placed at the concession stand encouraging people to place their peanut shells into the trash.

Quasha is hoping this lawsuit can help spark charge regarding kids with food allergies.

“I hope it will bring awareness of what sitting in a pile of your allergens can do to somebody,” she said.