PBG boy inspired to sell lemonade, cookies, to buy and then donate toys 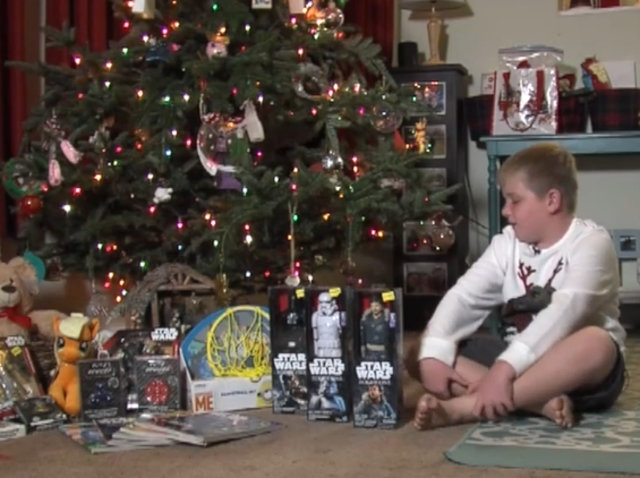 ine year old Griffen Davis was at his brother’s basketball game when he saw a toy drive. He realized how great the need was. 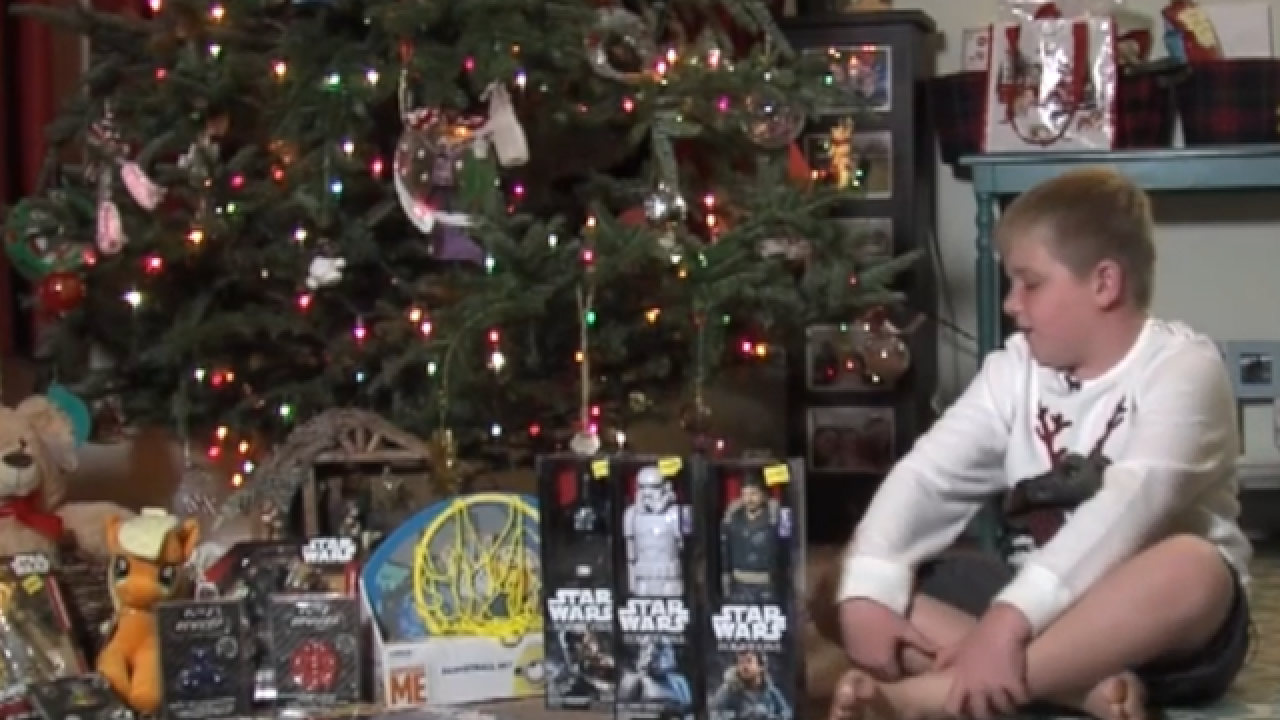 Nine-year-old Griffen Davis was at his brother’s basketball game when he saw a toy drive. He realized how great the need was.

“It just kind of inspired me all of a sudden and I thought about doing it,” he said in an interview inside his Palm Beach Gardens home.

First, he needed some money.

“I decided that I was going make a lemonade stand and sell lemonade,” he said.

He sold the drinks alongside cookies. It was a neighborhood hit.

He’s already given half to his school, Trace Elementary, and he’s about to give the rest to a church group, Urban Youth impact.  All for kids who otherwise, might not have something to open.

“Like bring them lots and lots and lots of joy and happiness. And they’ll have something to do and play with their friends and do lots of things,” he said.

“I’m pretty sure that maybe I should do this next year because pretty much...it was really was like really fun. Plus it made me happy when I got toys for other kids,” he said.

Griffen will wrap and deliver the toys Saturday to his church.