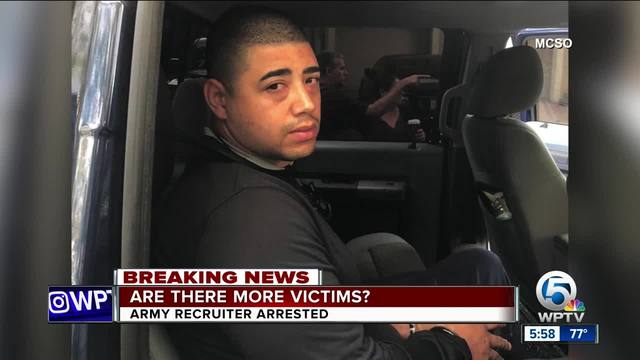 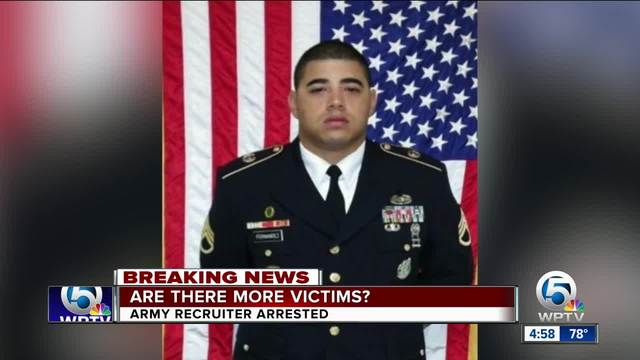 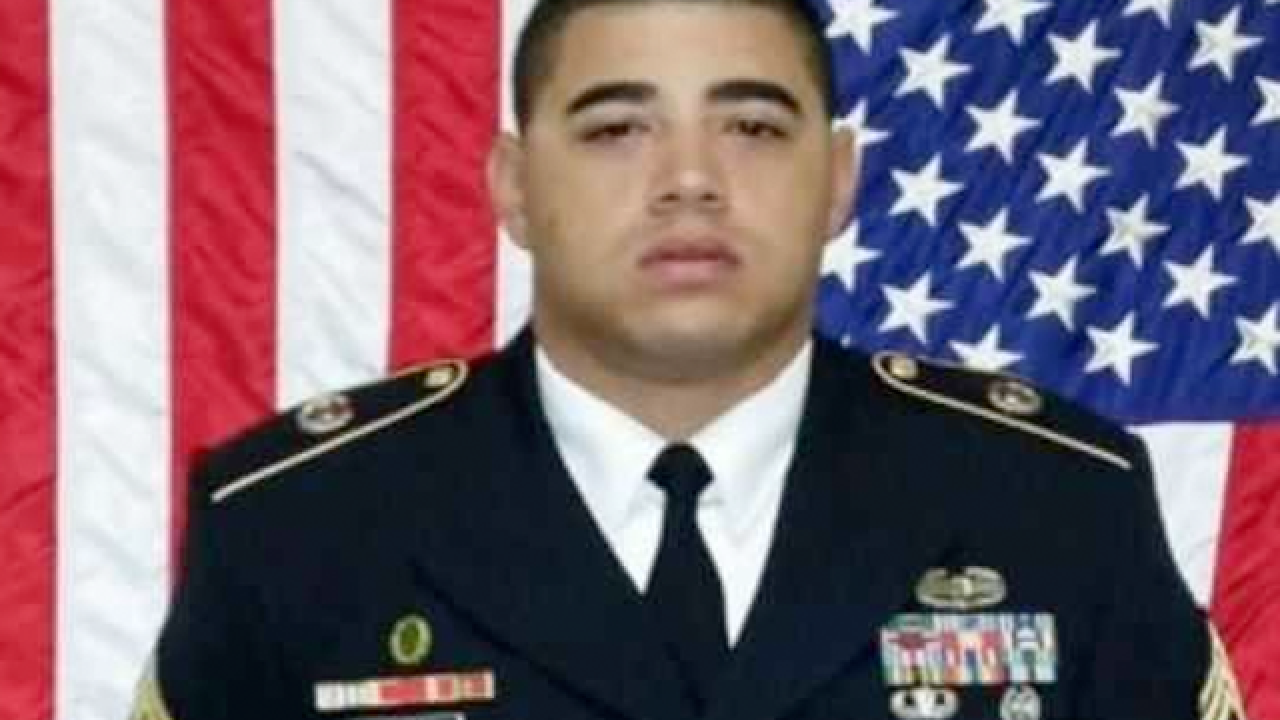 What federal investigators say happened between a 17-year-old and an Army recruiter working at William T. Dwyer High School in Palm Beach Gardens is very graphic.

The criminal complaint says they started texting each other in October 2017 and things escalated when Fernandez asked if she "snaps" (messages through the Snapchat app) and claimed there is something they need to talk about: "Hence the reason to snap lol."

She says she does, then asks:  "Would anything be held against me in terms of recruitment and seeing if I qualify."

The FBI believes Fernandez goes by the name "stormsoldier 11."

He opens up the Snapchat by saying: "Can I trust you with this cause no one has or knows about this and I'm not trying to go to jail here?"

The government alleges that Fernandez eventually encouraged the teenager to take and send him lewd and lascivious images and videos.

In November, the teenager said Fernandez drove her to the Army recruiting office in Stuart and on the ride back to Palm Beach Gardens Fernandez had sexual activity with her when she was a minor.

According to the Army, Fernandez has been in the service since June 2001 and has been serving as a recruiter since June 2014 at the Jupiter Recruiting Station. The Army says he has worked with Dwyer High School and Martin County High School.