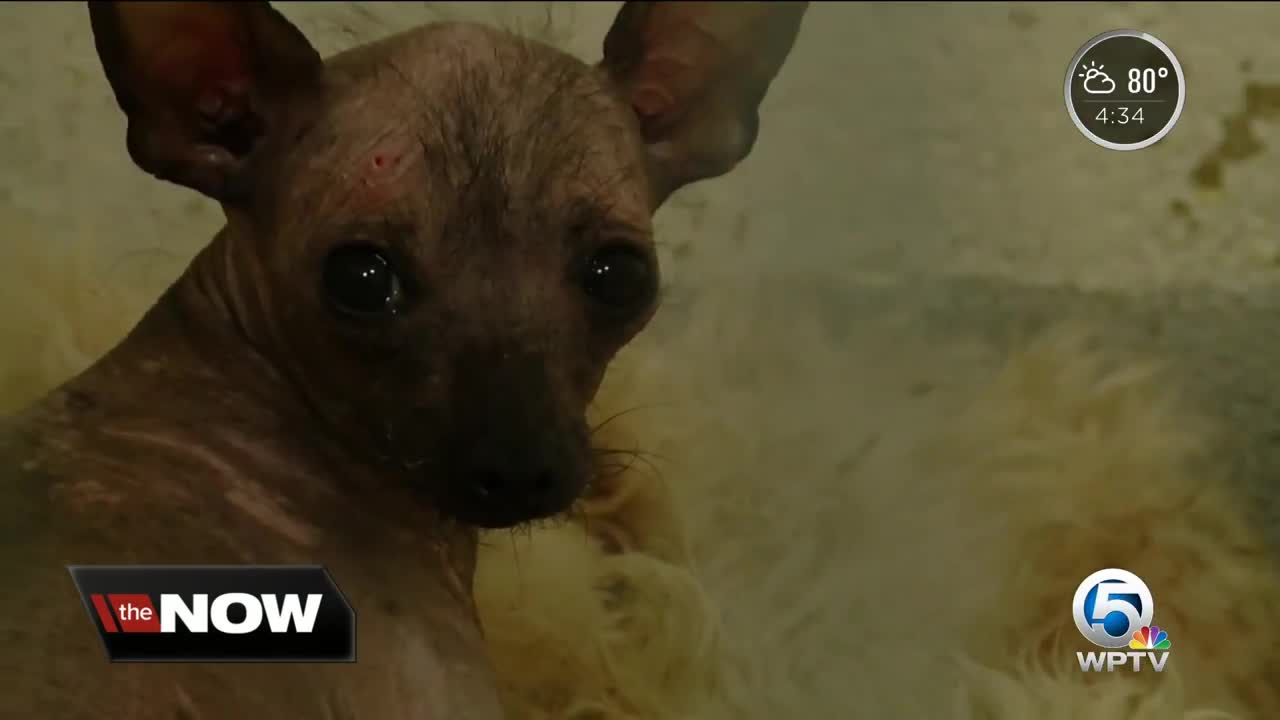 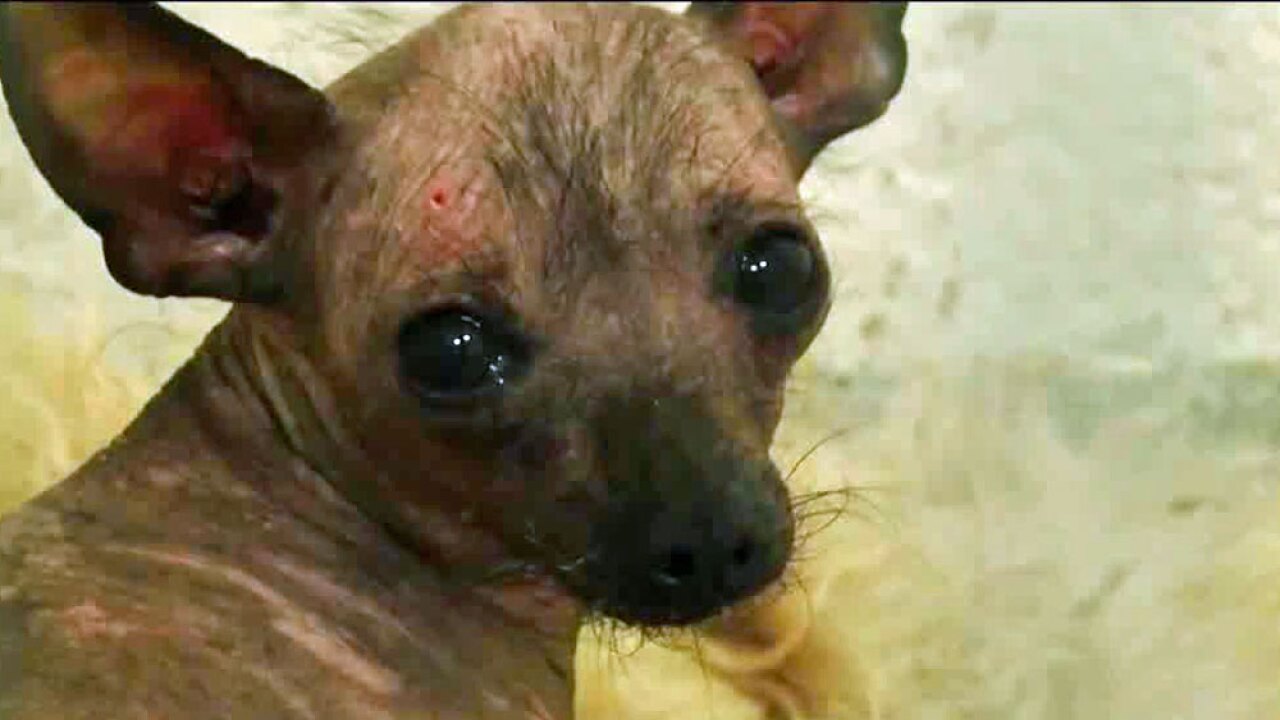 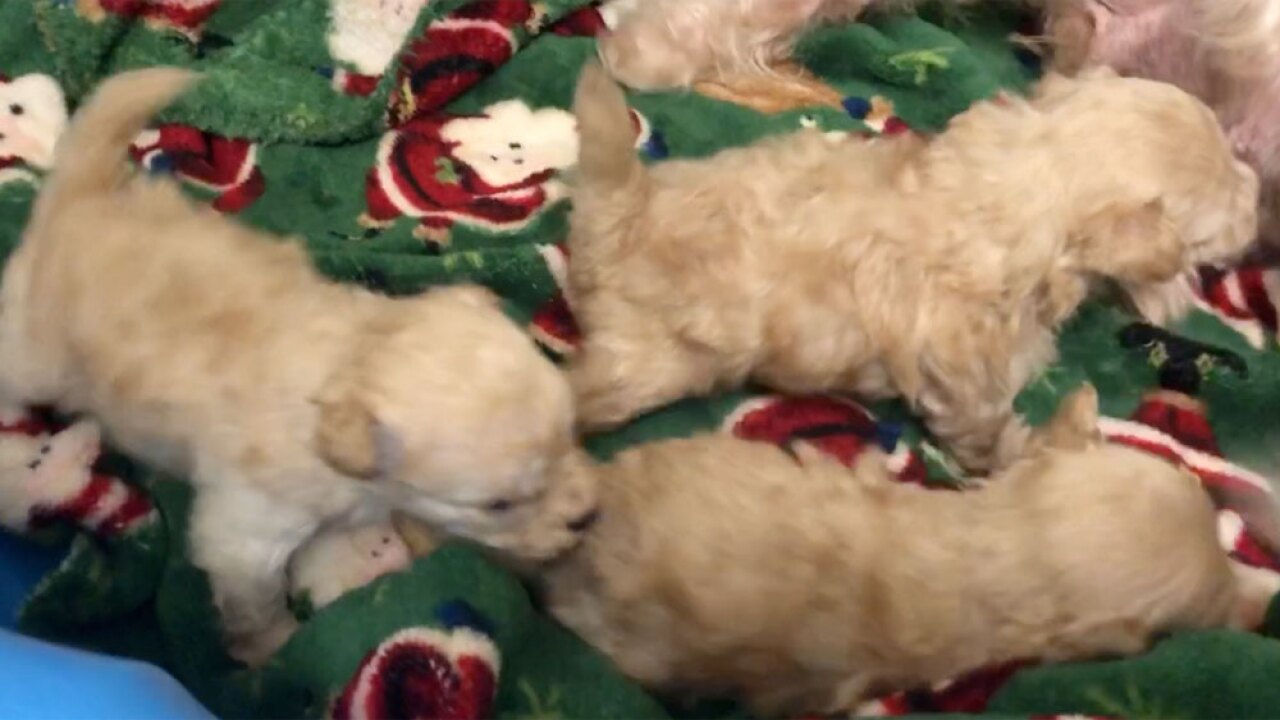 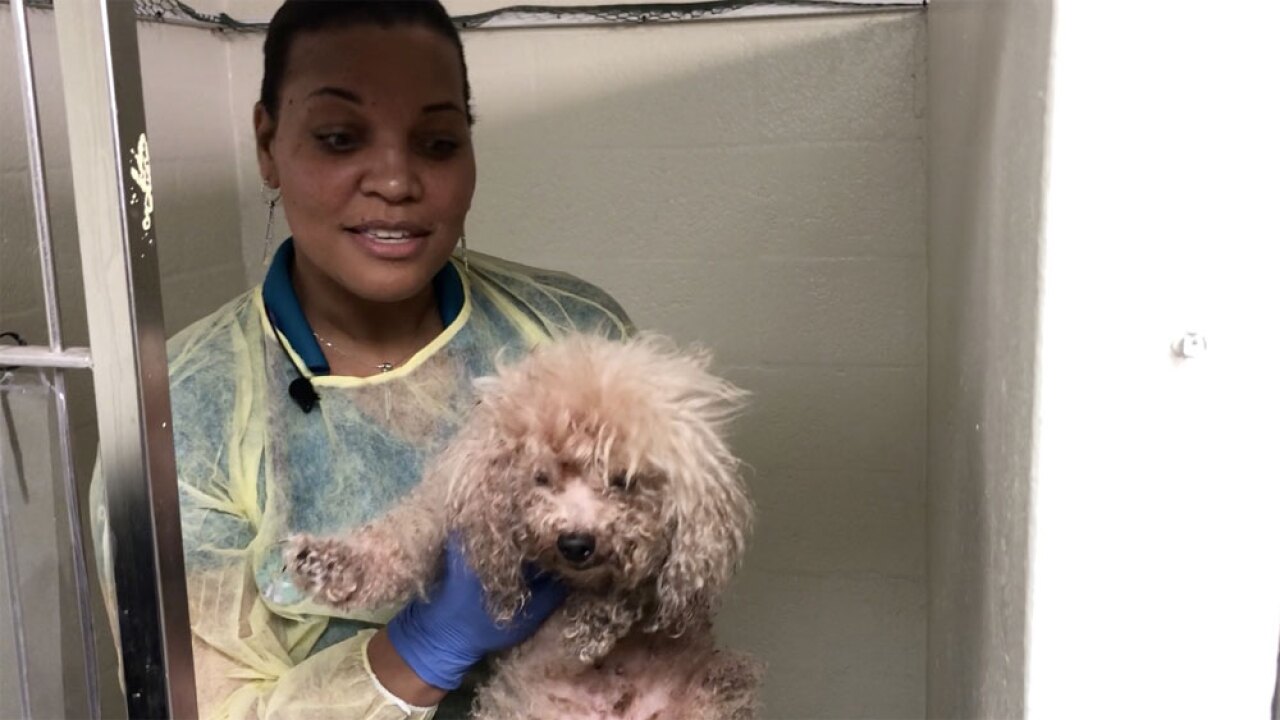 Peggy Adams Animal Rescue League is now in the care of dozens of dogs after they were recovered from a home in the 3800 block of Kenas Street near Northlake Boulevard near Lake Park.

On Monday, Palm Beach County Sheriff's deputies showed up to the duplex for a welfare check. Inside the home, they found the owner 56-year-old Charles Clark dead, 50 other malnourished dogs and one dead puppy.

According to Animal Care and Control, a brother of the deceased man also came to the home and surrendered the animals to ACC.

Peggy Adams says the animals range in age from 1 week to around 13-years-old.

"Most of them have skin issues, they have fleas and they will all need to be spayed and neutered," said Dr. Beth Keser who is the director of animal services at Peggy Adams Animal Rescue League.

Susan Tobias shares a duplex wall next to the dogs' owner.

PBSO doesn't think there's any foul play. Tobias has lived next to Clark for 28 years. She says things got worst once Clark's longtime partner passed away.

"The gate was where everything stopped. No one was allowed past the gate," said Tobias.

Birds were also found on the property and neighbors are now caring for them while the 50 dogs are nursed back to health.

"We have some poodle mixes we have some Yorkie mixes, we have hairless, so basically we have somebody for everybody," Dr. Keser said.

Peggy Adams said the dogs won't be available to adopt until they are healthy which could take several weeks. To help, the animal rescue league suggests donating or adopting another dog in the shelter.

Story updated to clarify the deceased man's brother was not initially home at the time he was found.