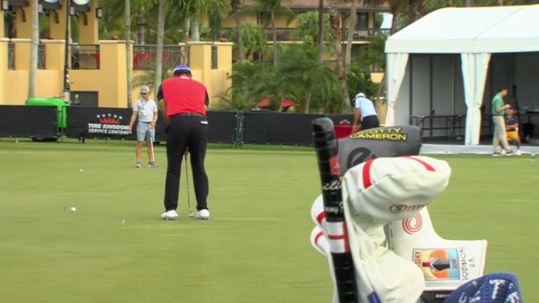 It’s no doubt a busy week in Palm Beach Gardens. A quarter of a million people are expected to head to PGA National throughout the Honda Classic week. 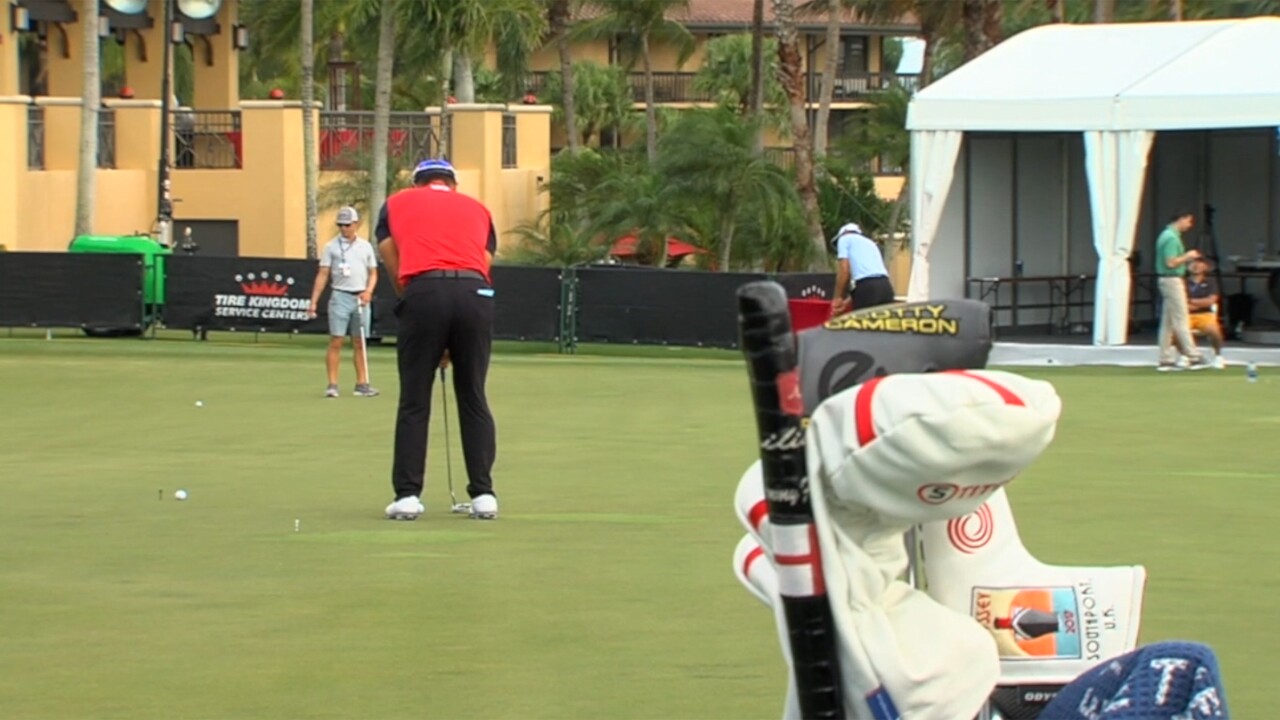 A quarter of a million people are expected to head to PGA National throughout the Honda Classic week.

However, it isn’t just the golf course that’s preparing for the influx of visitors. Several dozen restaurants and retail stores are also trying to keep up with the demand.

“Palm Beach is already a growing population but then it gets compounded this week we see probably an extra 20 percent of guests coming in to see us Thursday through Sunday,” said The Cooper restaurant manager James Stone.

The Cooper off PGA Boulevard say it’s been preparing for this week since January.

“So we bring an extra tent in expecting the extra crowds with an extra 12 tables so we really look forward to seeing people we don’t normally see on a regular basis,” said Stone.

Starting Thursday, the restaurant more than doubles its staff size for each evening shift, and they aren’t the only ones seeing droves of people.

“We had an economic impact number of 62 million last year for the county up from 20 million just a few years ago,” said Director of the Honda Classic Andrew George.

Places like The Gardens Mall, Downtown at the Gardens, Midtown and even businesses in Jupiter are expected to all be slammed.

“You see a lot of new Yorkers and Boston members coming down they see the palm trees and it’s snowing up there it’s an easy way to get them down,” said George.

Not only are all these people dumping money into the local economy but they are also helping charity at the same time.

“Actually part of the proceeds are going to jack Nicklaus’ foundation so 2 dollars of every cocktail we sell is going to jack’s fund,” said Stone.

The Honda Classic expects to surpass the 50 million mark for charitable giving since the tournament’s inception.