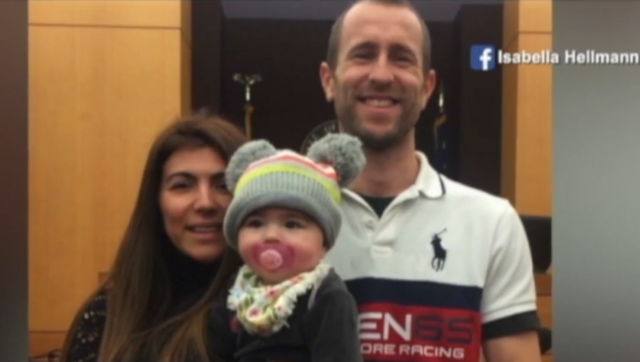 A judge again refused to declare Isabella Hellmann legally dead. In fact, she questioned whether there is even proof Hellmann was even on the boat as her husband claims. 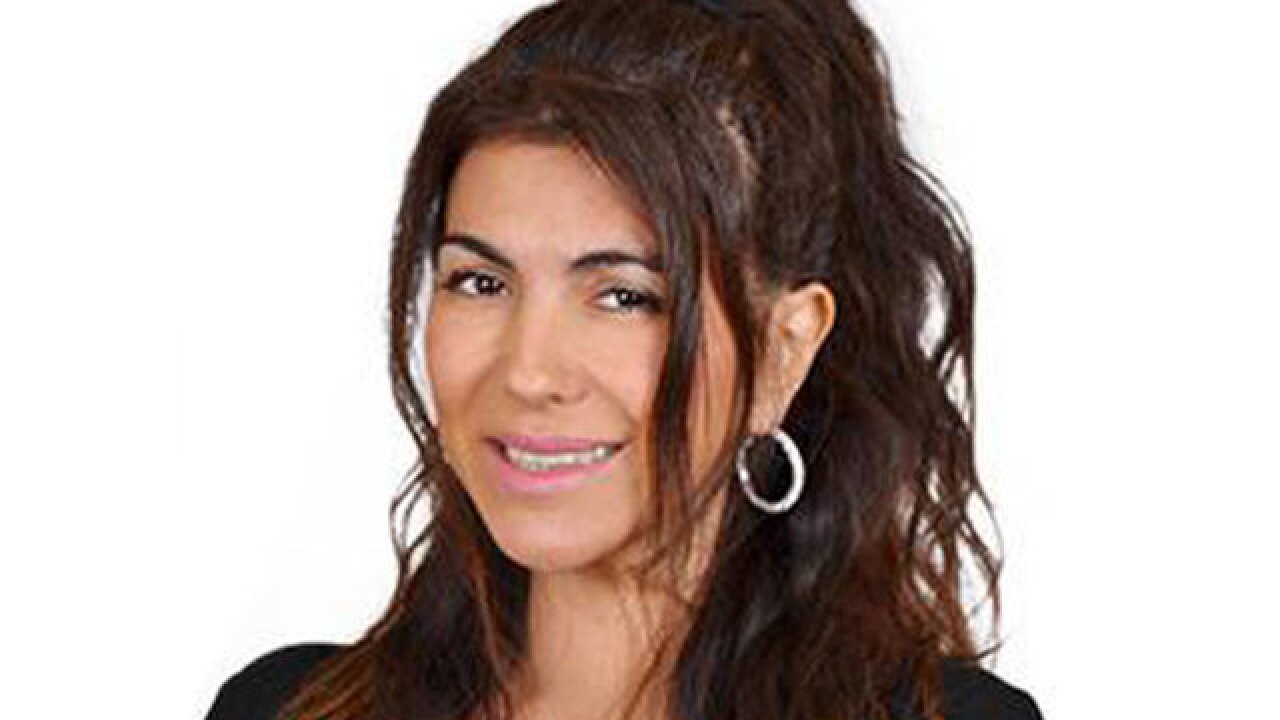 A judge again refused to declare a woman lost at sea, legally dead. Judge Kathleen Kroll questioned whether there is even proof Isabella Hellmann was even on the boat as her husband claims.

The judge said she wants Lewis Bennett, Hellmann's husband, to testify. She said it does not matter that he is in federal custody, charged with transporting stolen coins. The judge ruled Bennett's deposition is not good enough for her unless he can somehow prove U.S. Marshals will not bring him to court.

Judge Kathleen Kroll told Lewis Bennett's attorneys she has not heard the evidence she needs to presume his wife Isabella Hellmann dead.

"I don't have any testimony, there was any kind of peril at sea," said Judge Kroll.

Lewis Bennett claims Hellmann went missing from their boat just over 5 months ago off the coast of the Bahamas. Bennett's story is that as he slept and his wife Isabella kept watch, the boat hit an object and Isabella was gone.

"People generally hope the other person is alive and they wait as long as possible so the immediacy of this is concerning," said Judge Kroll in court.

Bennett who is in federal custody has not appeared to testify, but the judge will only accept his deposition unless his attorneys can prove U.S. Marshals won’t bring him to court.

Bennett’s said he has talked to the Hellmann family attorney for other ways to get the judge the evidence she wants, even though, they have been vocal to NewsChannel 5 about not wanting Hellmann declared dead.

“I can guarantee Mr. Bennett, he himself would much prefer that they find Isabella. I think that he thinks that because she was on the boat with him and the boat sank in the ocean that that’s not reality,” said Edward Downey, Bennett’s attorney.

The judge has said twice now it’s not usual for someone to be declared dead so soon after going missing at sea. Bennett’s attorney says his and Hellmann’s condo, which is in her name, is just sitting there, accumulating HOA fees. Bennett believes the estate will be foreclosed if he does not get access to it.