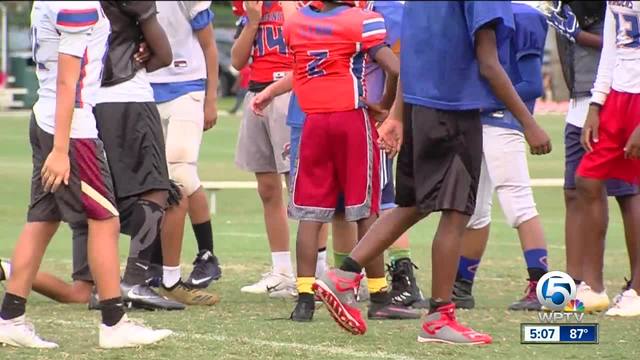 Palm Beach Central High School football players are preparing to play their first home game since the shooting two weeks ago. As high school and college football season gets underway , the future of the sport could be in jeopardy. 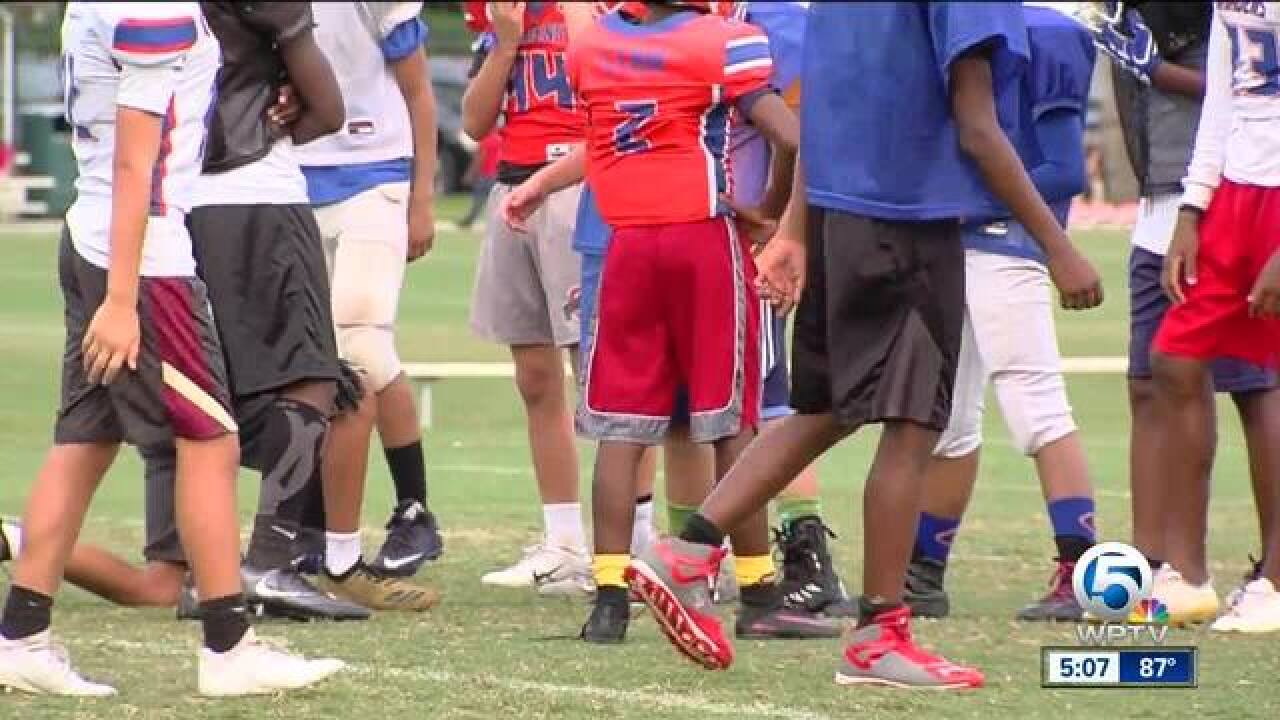 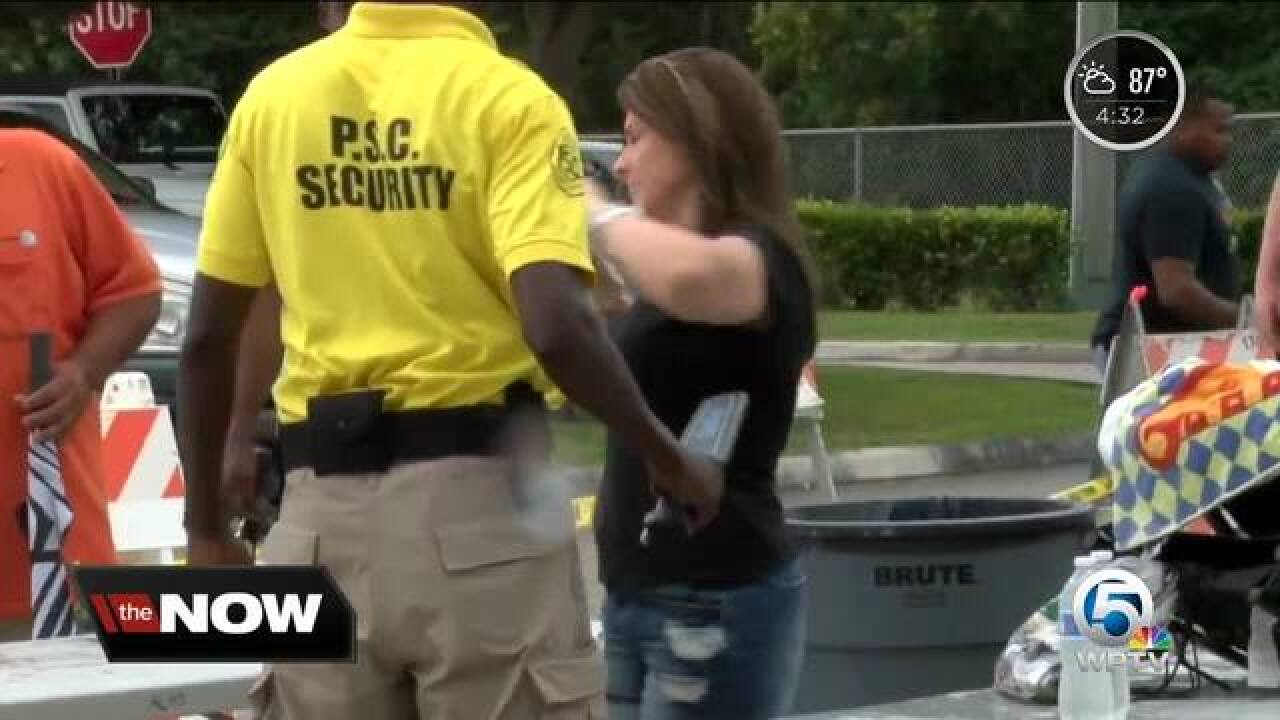 A National survey shows more tens in Florida could be opting out of playing high school football, instead choosing sports that require less contact with others. The information is part of a national survey from the National Federation of State High School Associations.

“Because of the information that’s out there almost all youth sports are again raising an eyebrow and saying what can we do to protect our kids,” said parent Nick Haffey.

Haffey is the president of a co-ed flag football league in Palm Beach Gardens. He said there’s been an increase in kids joining flag football as well as soccer in the area.

“I think a lot of parents get interest in flag football because it’s such a fast and fun sport and I think they do feel it’s not as a big as a risk as other contact sports,” said Haffey.

Often times parents will then let their kids transition to contact football for a high school hoping it translates to fewer injuries through their career.

However, the Pop Warner league in Palm Beach Gardens still has significant participation and teaches kids as young as 5 how to play tackle football.

“We have to have a CPR trained coach on staff. You know we go through many levels of coaching classes and clinics and I think our coaches as a whole in the pop Warner programs are very well trained and prepared,” said president Brandon Aronson.

Given the attention on concussions and CTE, the way kids tackle has now changed from when their parents played.

“20, 30 years ago coaches taught to use their head in a tackle, lead with their head in blocking now it’s totally taking their head out of tackling technique. So there’s you know when you are not using your head as a weapon it’s going to decrease the amount of head trauma with the children,” said Aronson.

New national data shows a spike in sports that require less contact like soccer and flag football and a decrease in participation in high school football.

All of the leagues we talked to said the coaches now have to go through extensive training and CRP classes to know the warning signs of a concussion. Of course, like any sport, there’s still always a risk of injury.