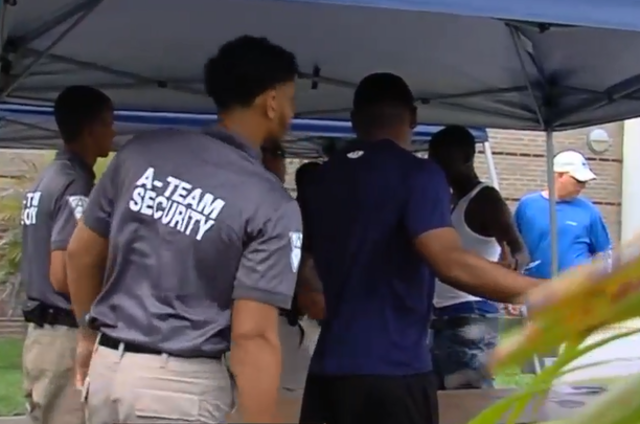 Fans of Dwyer and Palm Beach Central high schools are back at the football fields to watch their teams play. 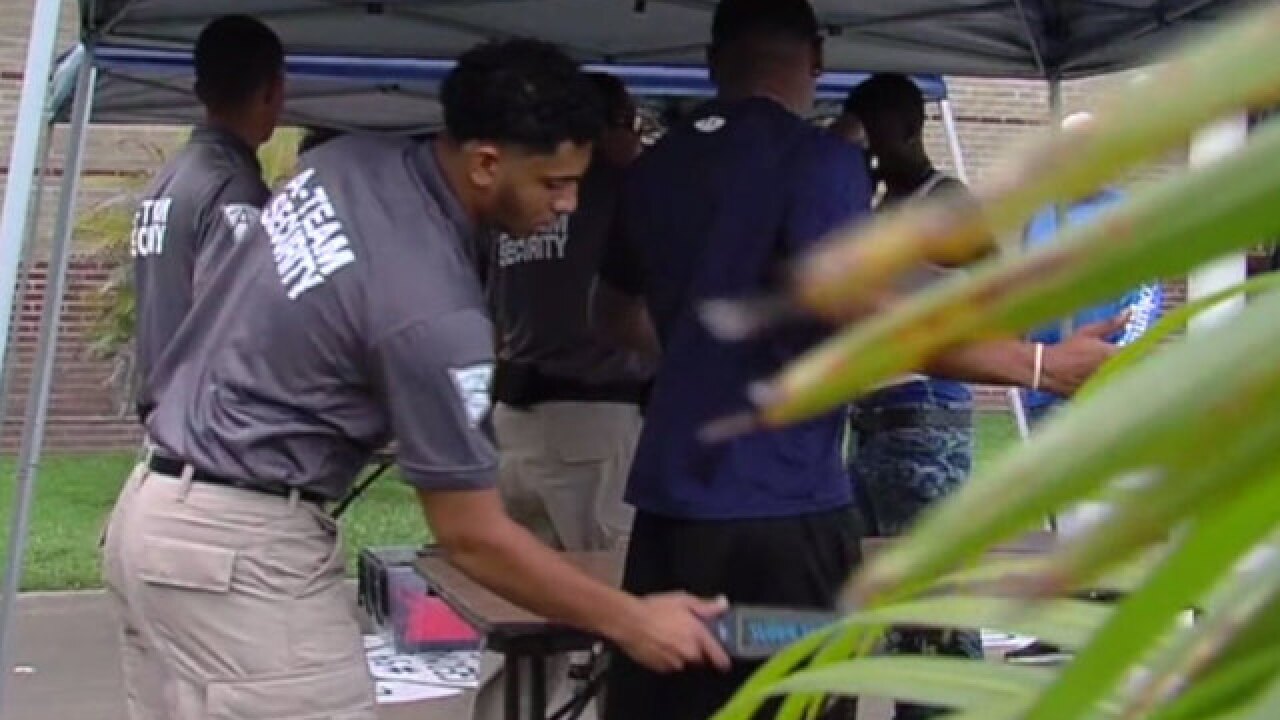 Saturday night marks the first game for Dwyer high school football fans a week after a targeted shooting at an away game outside Palm Beach Central in Wellington.

From the moment you arrive at the school, you can see significant changes in security. More officers are now on site patrolling the stadium and keeping an eye on fans in the stands. You are no longer allowed to bring purses or large bags inside, instead, you must use a clear bag.

“I feel no threat last week or this week, but I do feel much safer than last week,” said Dwyer parent Jack Dezard.

The Palm Beach County School District also bumped up the majority of games to 6 o'clock start times to allow for more daylight.

“Even some of my friends, I was like hey come and they were like well you know, so moving forward I think it’s a great idea. It’s really easy so why not, if we can do it why not?” said parent Gisella Garcia.

The school district is working to make the changes permanent, at least for the remainder of this year's football season.