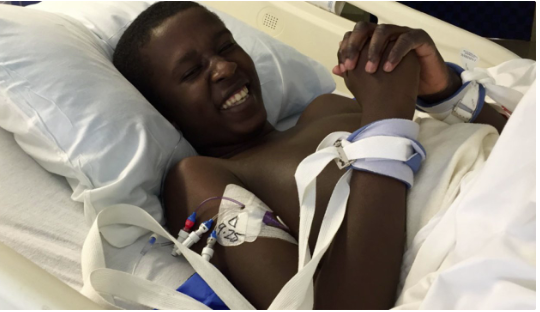 A local family believes their 19-year-old son's death could have been prevented. 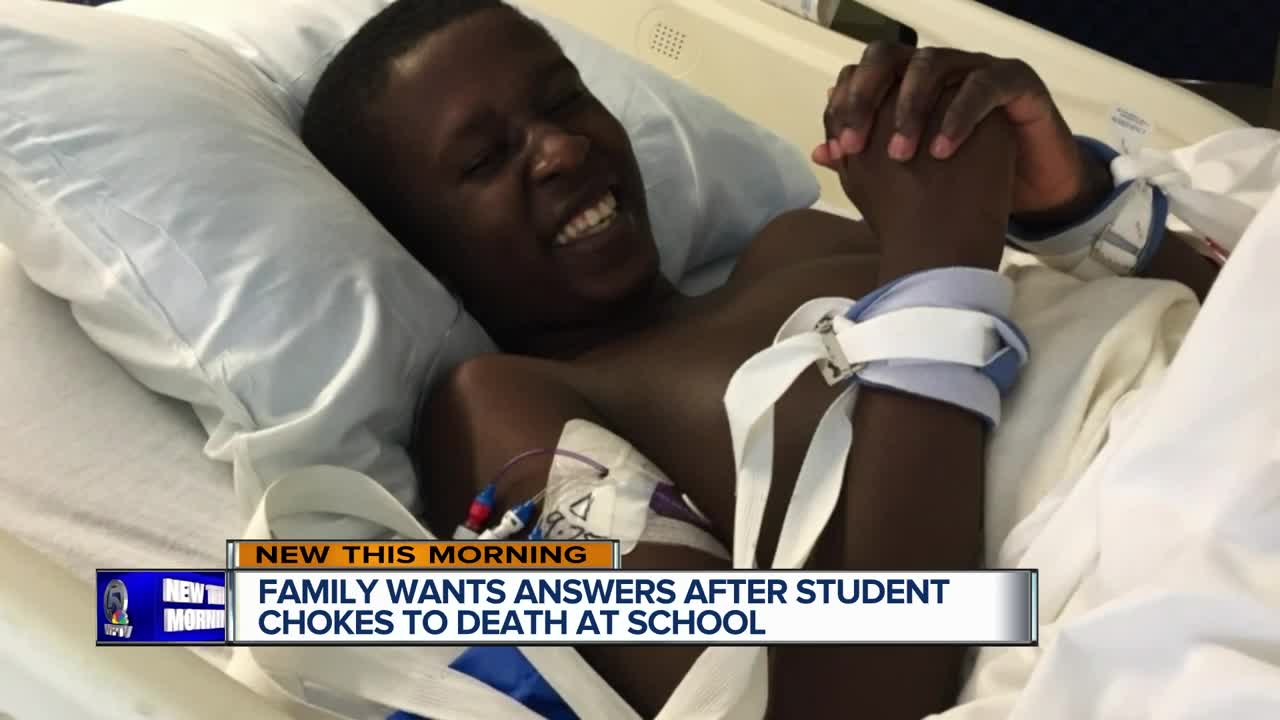 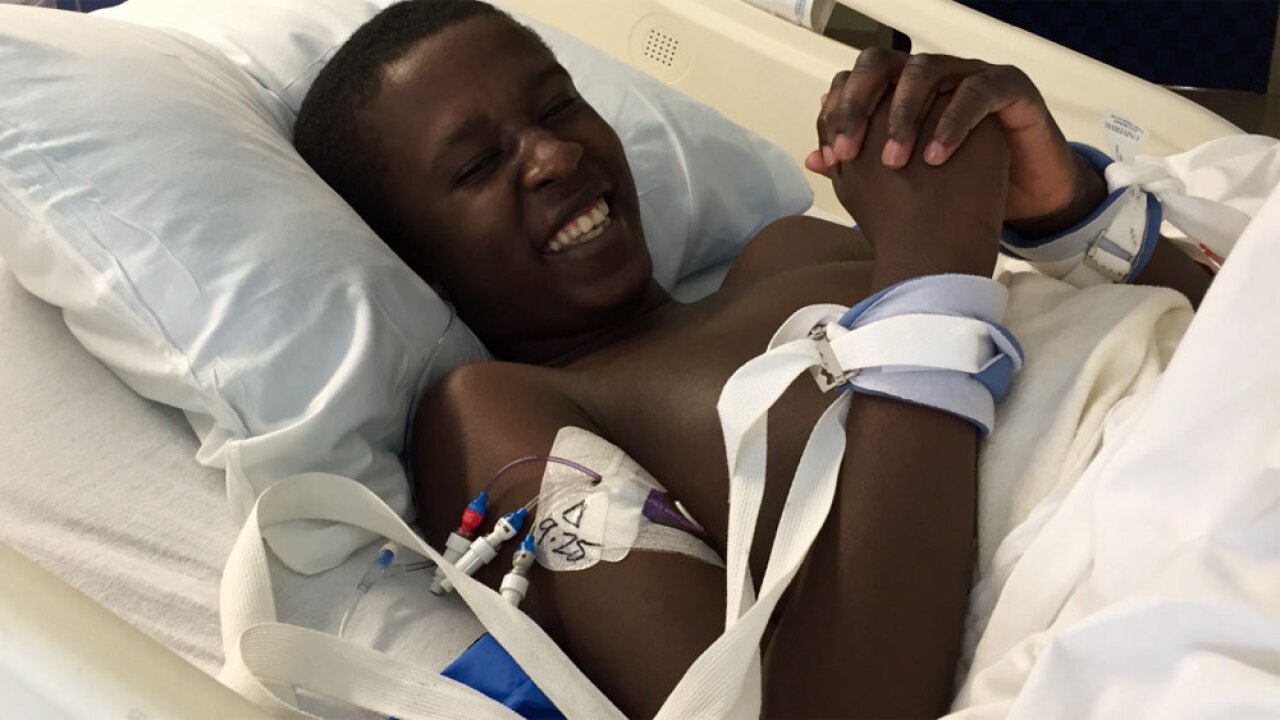 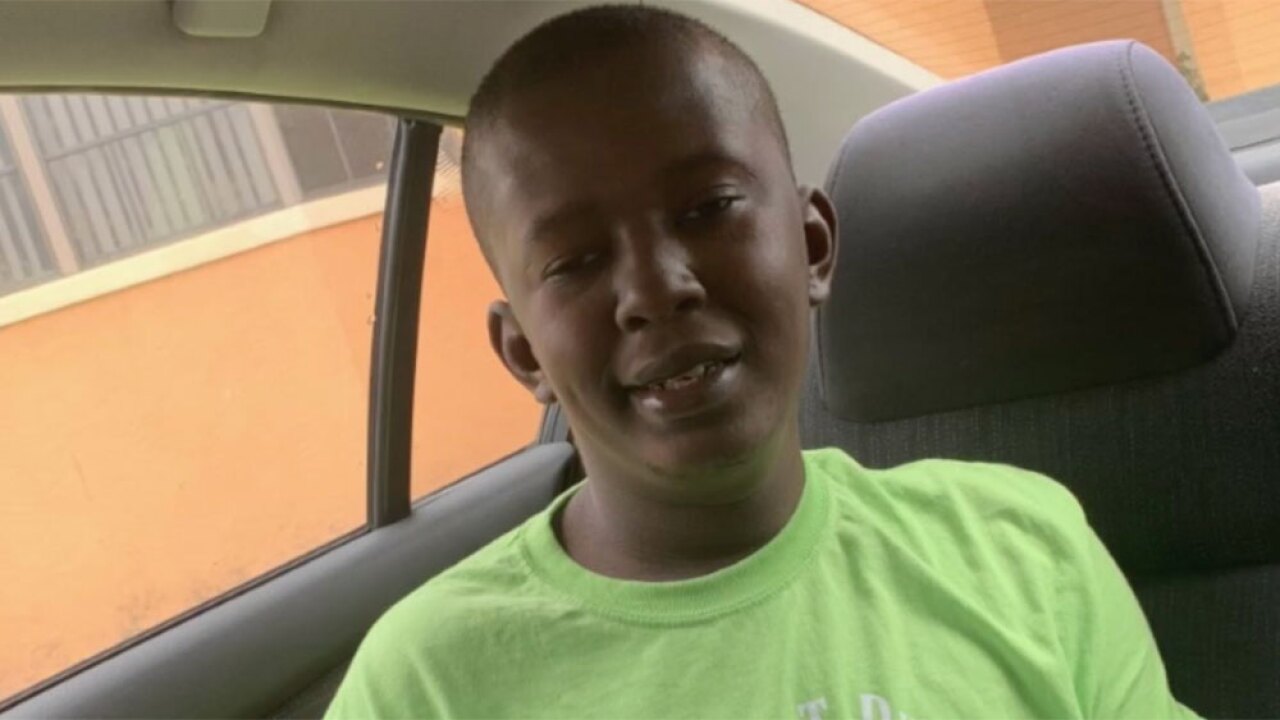 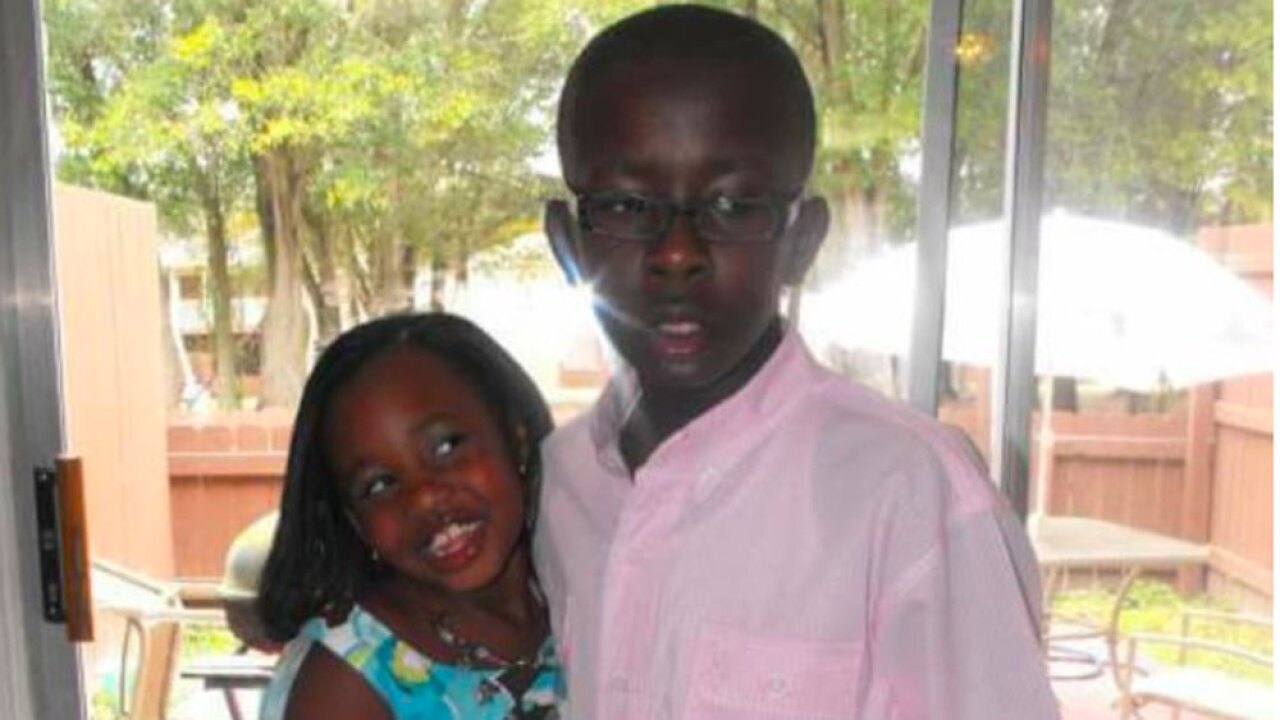 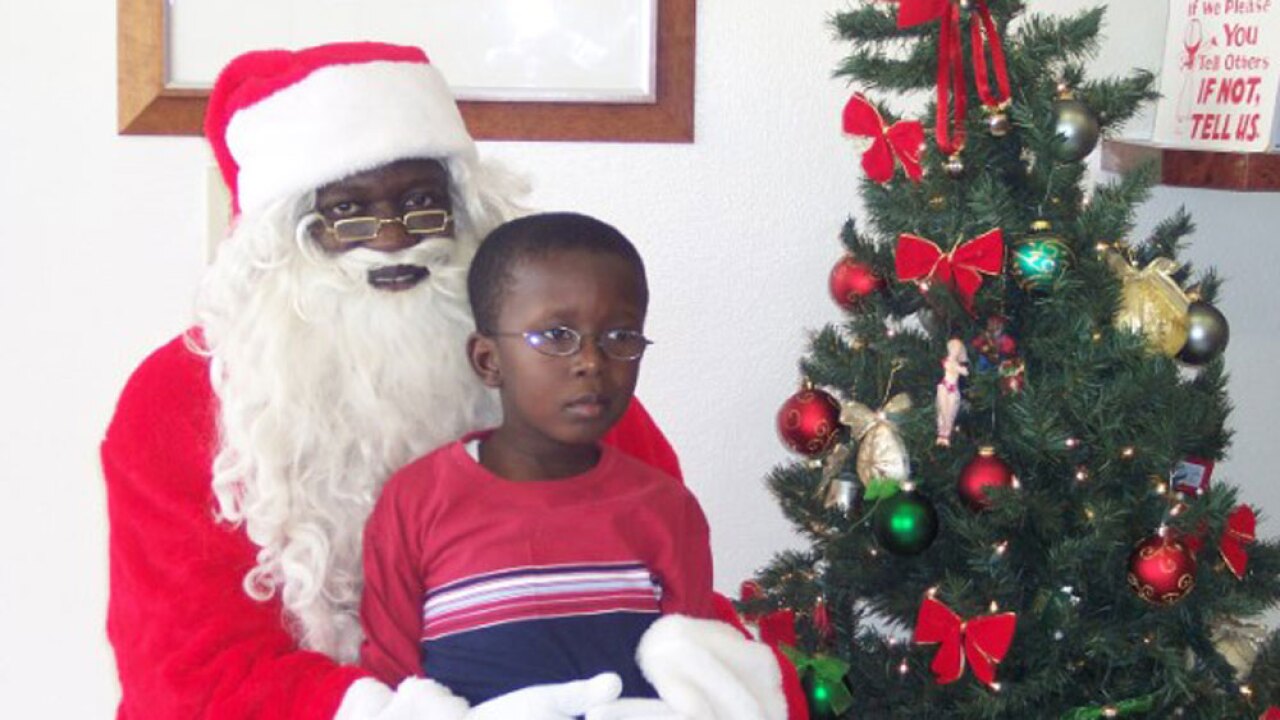 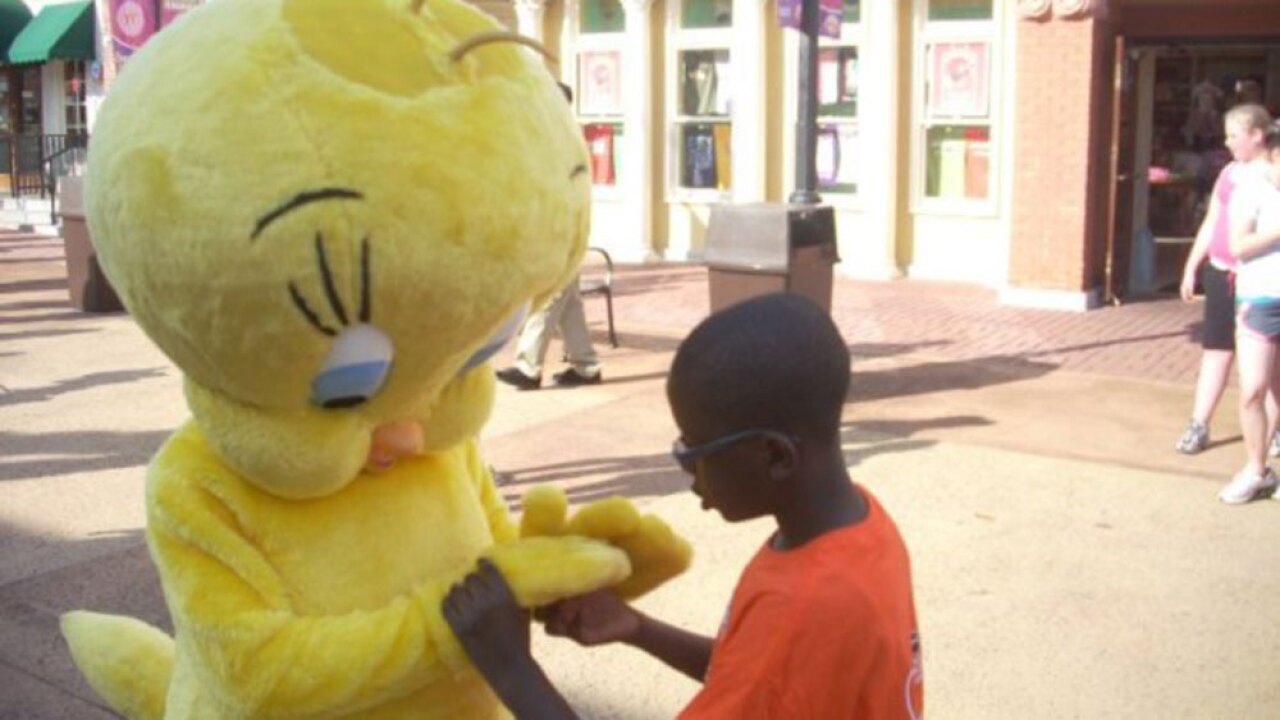 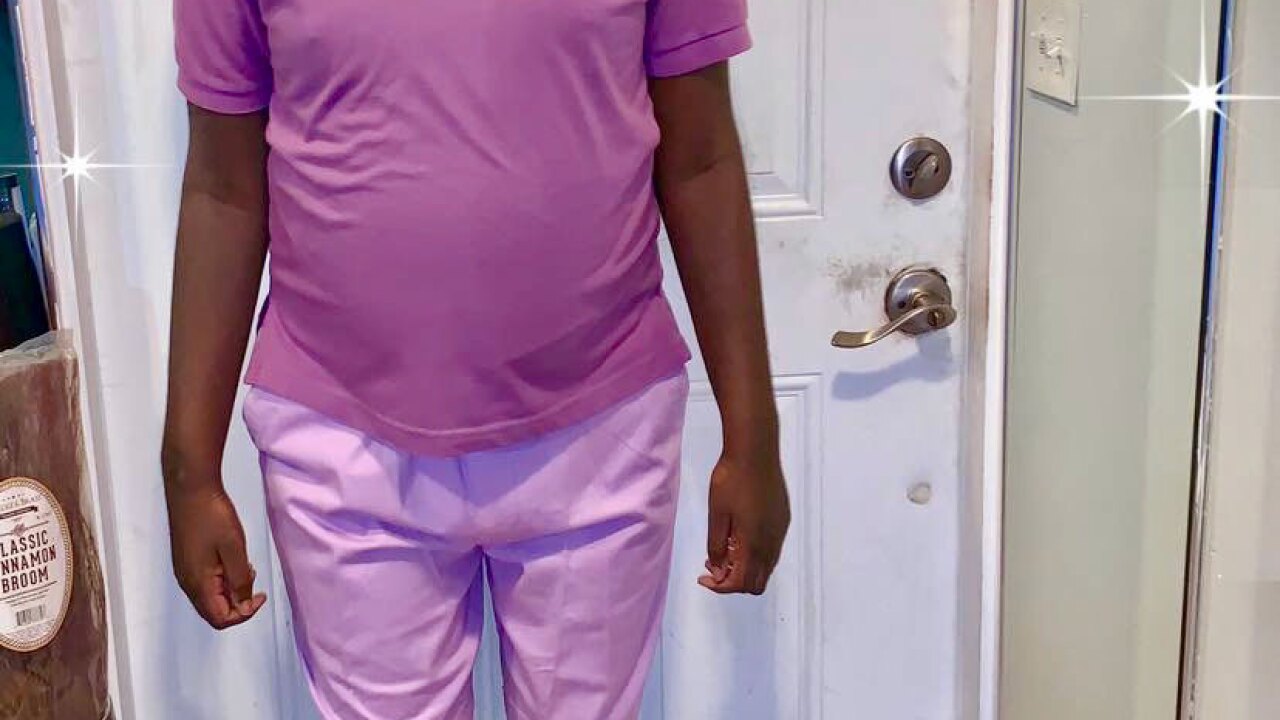 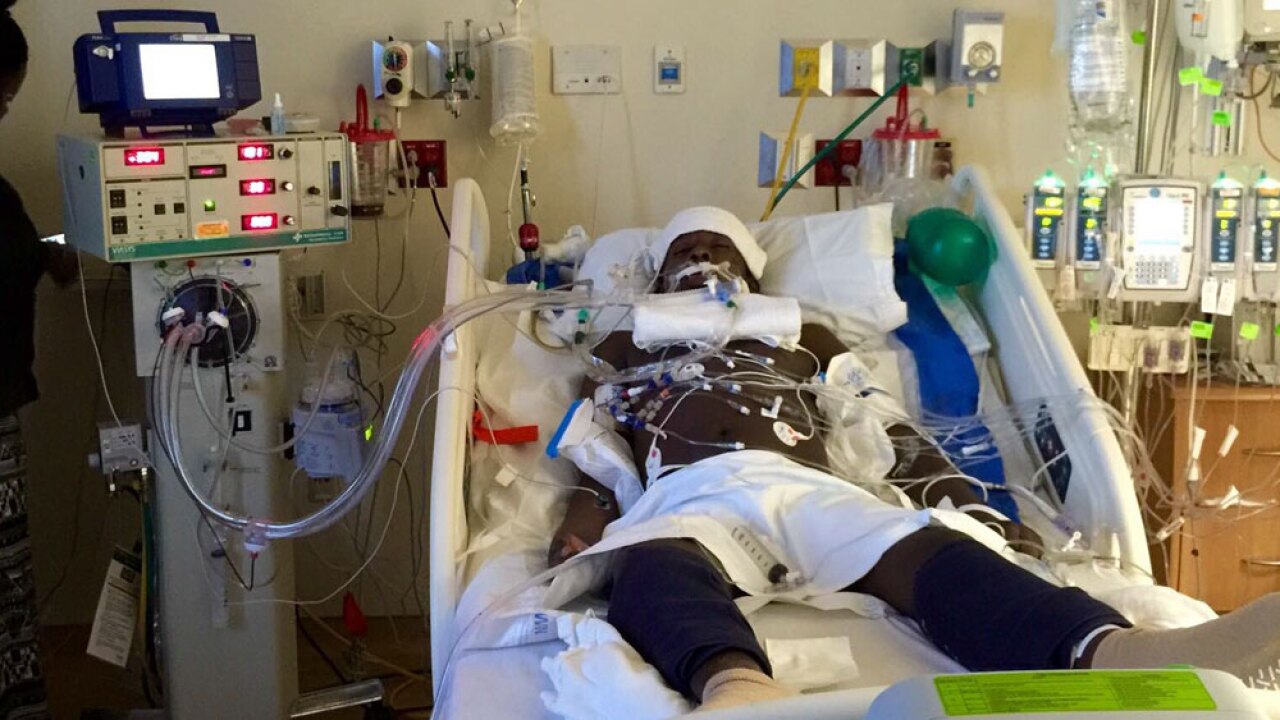 PALM BEACH GARDENS, Fla. – In 2015, Kedar Williams, a teenage boy with autism, choked on his food and had to be hospitalized for weeks.

Kedar’s parents held onto photos of their son in the hospital as a reminder of what could happen if he chokes again.

Doctors decided Kedar should always be under supervision while eating.

“What [Kedar] would tend to do would be to eat a lot of food at one time. It would go into the lungs and that would be catastrophic,” said Salesia Smith-Gordon, an attorney representing Kedar’s father, Jeffrey Williams.

Smith-Gordon is speaking on behalf of Williams because, on the second day of school this year, Kedar choked again.

“The school failed. It did not follow the protocols it was supposed to,” said Smith-Gordon.

The William T. Dwyer High student choked during lunch. He had been left unattended the family says and Kedar died later that day.

According to a forensic report, a school police detective says school officials were only told about Kedar’s problem swallowing food four days before his death. However, emails provided by Williams’ attorney show, in 2016, Kedar’s mom, Megan Williams, reminded school officials of her son's need for constant supervision after he was caught eating snacks, unattended, in the back of a bus.

Also, Smith-Gordon provided letters from Kedar’s doctor, who in 2011 and 2016, told school officials he must have a “one on one paraprofessional” supervise him at all times.

But on the day of Kedar's death, his family says he was left unsupervised.

“The school has just been completely been silent,” Smith-Gordon told Contact 5 investigator Merris Badcock. “This should not have happened, and we need to find some answers so that it won’t happen to another child.

Kedar's parents says the school district has yet to contact them about their son’s death. They are still trying to get answers from school officials, including surveillance video from inside the cafeteria.