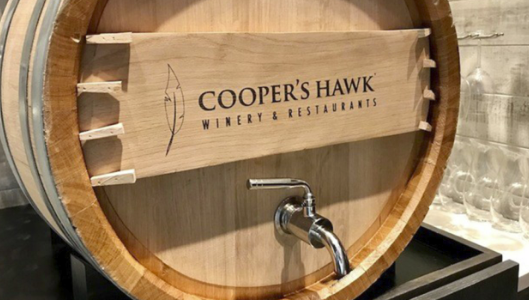 The Florida Department of Health said it notified Cooper's Hawk Winery and Restaurant in Palm Beach Gardens on May 21 that one of its employees tested positive for hepatitis A. Two days later, an alert was sent to customers. 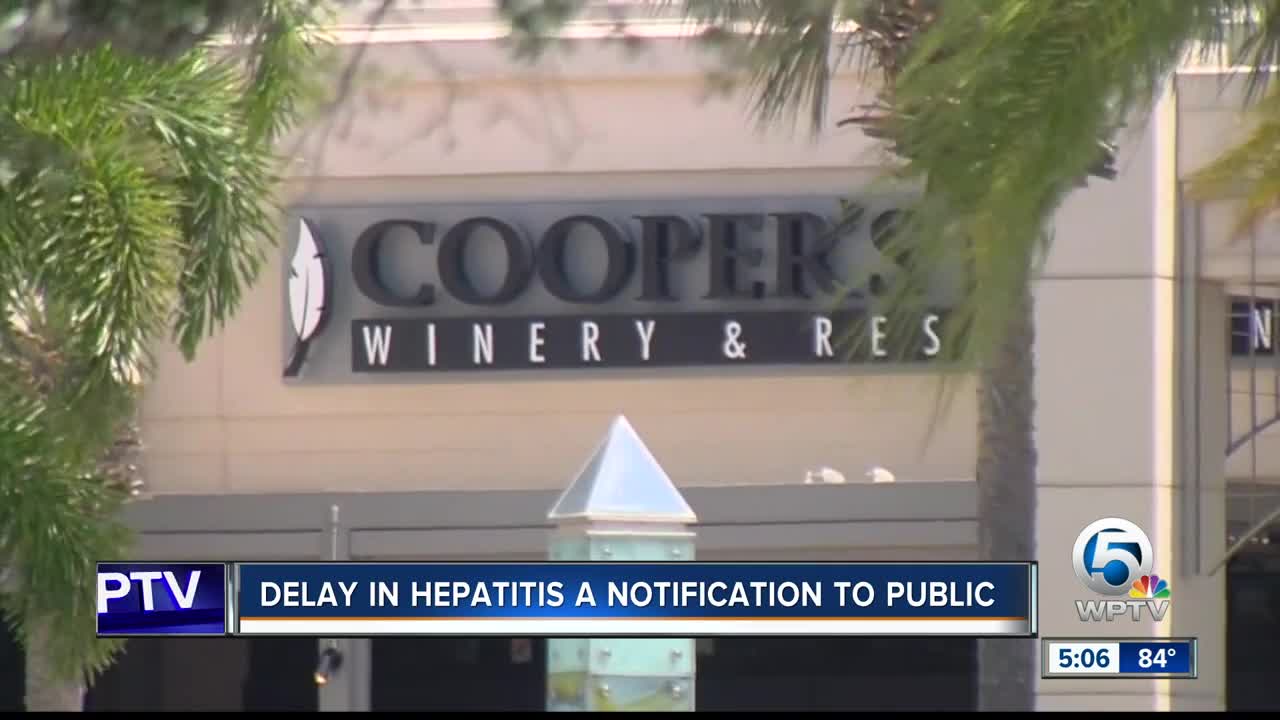 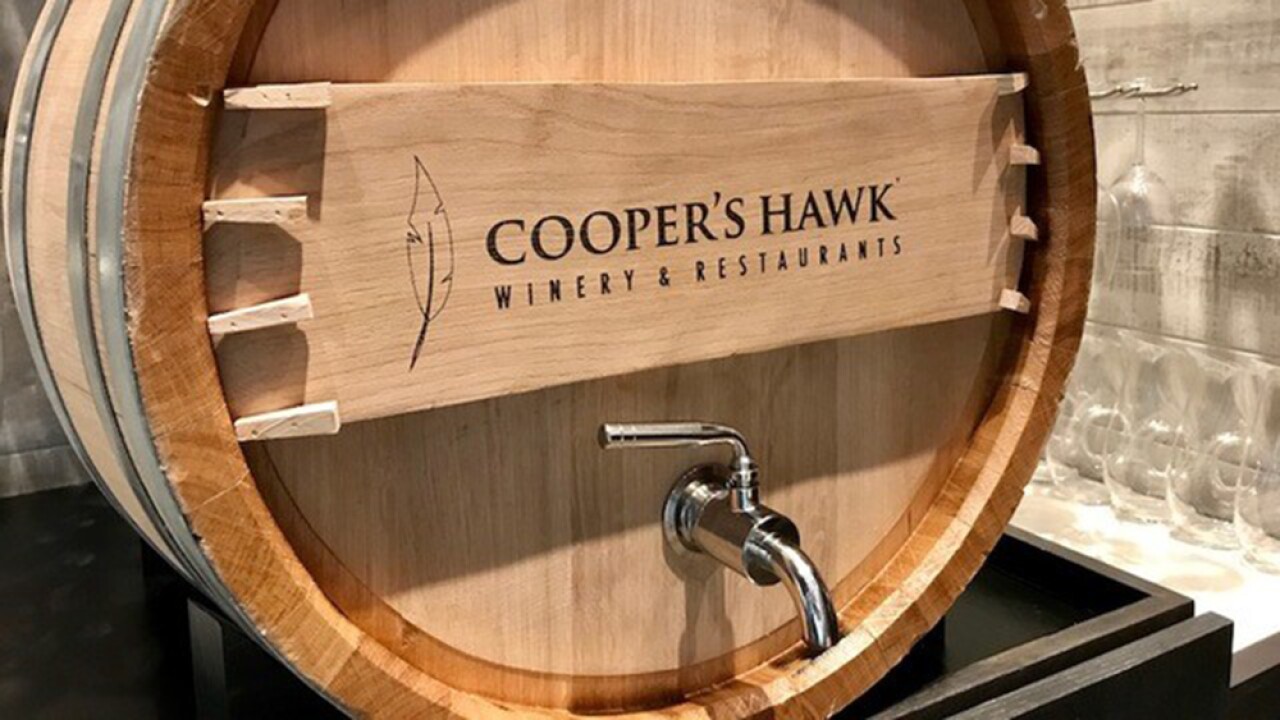 PALM BEACH GARDENS, Fla. — The Florida Department of Health said it notified Cooper's Hawk Winery and Restaurant in Palm Beach Gardens on May 21 that one of its employees tested positive for hepatitis A. Two days later, an alert was sent to customers.

The Chief Marketing Officer for the restaurant said the business did not alert patrons immediately because it was given instructions by health officials that the announcement had to come directly from the Florida Department of Health in Palm Beach County.

The delay in getting the word out to the public is upsetting to Palm Beach Gardens attorney Krista Sauerberg, who ate at the restaurant during the window of possible exposure.

"We would have never known," said Sauerberg, who added she was notified by one of her employees who saw the news. "We are at Cooper's Hawk on May 7, which is in that window of exposure."

Health officials said patrons who ate at the restaurant from May 1 through May 12 could be at risk, but only customers who ate there between May 9 to May 12 can still be protected by getting the hepatitis A vaccine within 14 days of exposure.

"I was two days out of the window, so if they knew two says before yesterday (Thursday), then I could have had a different protocol option for myself that would have been more effective," Sauerberg said.

Had Sauerberg been notified on May 21 like the restaurant was, she could have received the vaccine on the last day of her two-week window.

"It's at that point that they should have been all hands on deck," said Sauerberg.

Two weeks after potential exposure to hepatitis A, doctors said all you can do is watch for symptoms or get tested.

Dr. Dodson said symptoms could occur between 15 and 50 days from exposure.

"A high profile thing is uncomfortable for the restaurant, but it's really an opportunity for change and an opportunity to stop this," Sauerberg added.

Cooper's Hawk Winery and Restaurant has set up a hotline to answer questions that concerned customers may have, and provide resources about testing and vaccination locations. The hotline number is 888-719-5058.