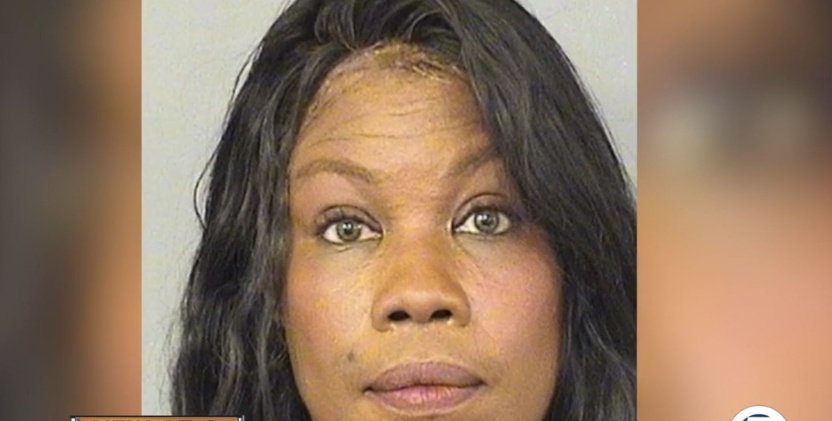 A drug and alcohol treatment center operator was arrested by the Sober Home Task Force for allegedly misrepresenting herself to obtain a license to operate the center. 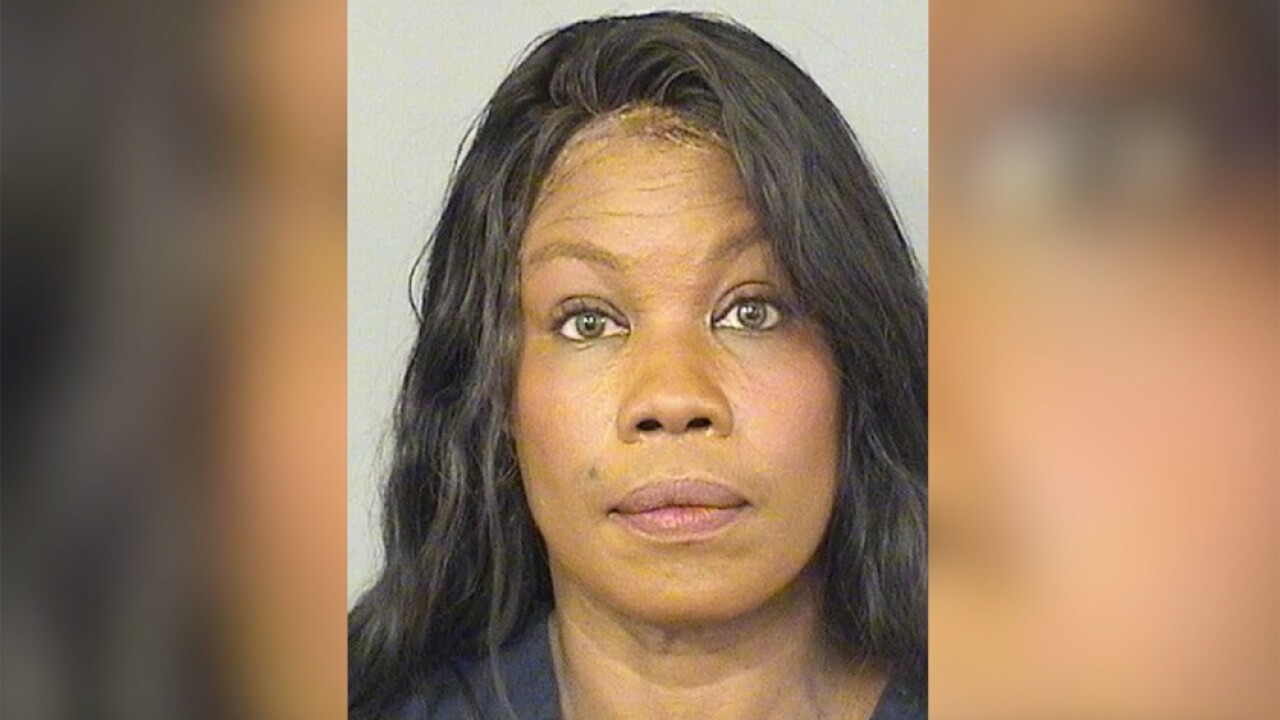 NORTH PALM BEACH, Fla. — She claims to have a Ph.D. and extensive experience in psychology and drug and alcohol treatment, but the State Attorney's Office is calling her a fraud.

The Palm Beach County Sober Home Task Force started its investigation in August 2018 after a complaint from someone who said a client from Garden of New Beginnings was dropped off at an AA meeting intoxicated and was left unsupervised for hours following the meeting.

Investigators started looking into Garden of New Beginnings which Johnson is listed as the CEO on the treatment center's website. Investigators said she represented herself as Dr. Alonderay Johnson with a Ph.D. in psychology from the University of Florida.

Further investigation showed the documents and credentials she submitted to the Department of Children and Families to obtain a license to open the drug and alcohol treatment center.

The arrest report said Johnson filed for an exemption known as an "Affidavit of Good Moral Character" for DCF licensing regulations because of her "disqualifying criminal background."

Court records show that Johnson has been adjudicated guilty for two previous felony charges involving communications fraud and obtaining a property with a worthless check.

Johnson's arrest report states that "as a result of the fraudulent transcript and untruthful resume, DCF granted an exemption, and ultimately licensure to Johnson to allow her to own/operate "Garden of New Beginnings" as a treatment facility licensed by DCF."

The letter DCF forwarded to Johnson, according to the probable cause affidavit, says that the decision was made "after careful review of all of the evidence on record concerning the incident, as well as the information you presented for our consideration"

"It's disappointing that this individual wasn't discovered until well after she had operated a drug treatment center, hopefully in the future the review of an applicant's background will be more thorough," said State Attorney Dave Aronberg, 15th judicial circuit.

"This individual is the poster child of why we needed to change our law," said Aronberg, "We changed it from a misdemeanor to a felony for misrepresenting yourself on an application to open up a drug treatment center."

Investigators say they subpoenaed the University of Florida and found there's no record of Johnson ever being a student.

The arrest report also said her resume claimed she worked as a "Clinical Psychologist I" for 45th Street Mental Health Center now known as the Jerome Golden Center, but the facility said Johnson has never been employed there nor did they have anyone employed with that title.

Investigators with the Sober Home Task Force also said in the arrest report that Johnson was a person of interest in a previous patient brokering case and they had obtained her bank records.

The report says that "once Garden of New Beginnings was established and was able to bill for out-of-network insurance benefits, Johnson began paying herself a salary of approximately $6,000 every two weeks."

"There is a percentage of bad operators out there," said John Lehman, President of the Florida Association of Recovery Residences.

Lehman said in the last five years of law enforcement and the development of the Sober Home Task Force has really helped clean up the treatment industry. He says this is a perfect example of how the system works.

"It's exactly what we were asking them to do and they are doing a phenomenal job," added Lehman.

Aronberg said all of this started from a citizen complaint. He asks the community to continue calling the Sober Home Task Force toll-free line if they suspect any wrongdoing at 844-324-5463.

"These are matters of life and death, you're talking about people who have a brain disease who are at the lowest stages of their lives seeking help and in many cases are being exploited by bad actors seeking to make a profit," added Aronberg.

We did make contact with Johnson's husband who said his wife has attained an attorney and does not want to make a statement at this time. It's unclear if the treatment center is permanently shut down.

A spokesperson for the Florida Department of Children and Families issued this statement: DCF applauds the efforts of the Sober Homes Task Force to hold this individual accountable and will continue to support law enforcement during their criminal investigation.

The actions of this individual put people who need vital substance abuse treatment and services at risk. DCF immediately deactivated the license for this facility following notification of the arrest with fraud related charges.