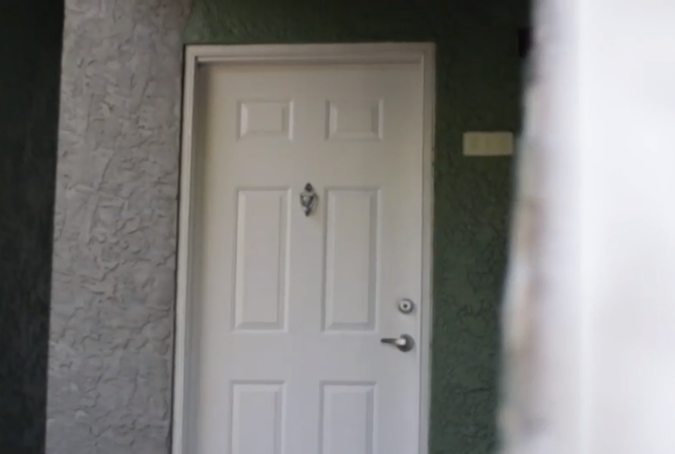 A North Palm Beach woman claims mold forced her from a apartment after making her 8 month old baby sick. 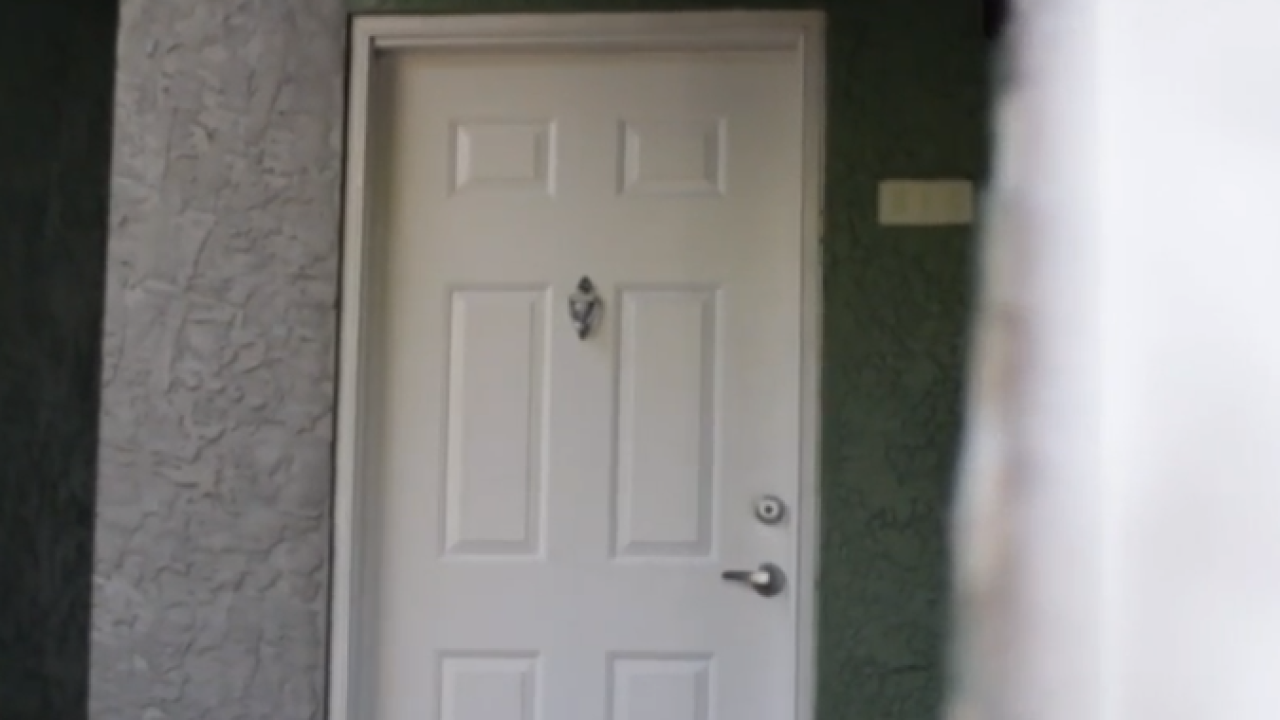 “He's been to the pediatrician three times in the last 12 days,” Eliza Lieberman says about her son, Cooper.

Lieberman says the baby has an upper respiratory and double ear infection. She says issues with suspected mold turned out shortly after she moved in at the Sanctuary Cove Apartments in North Palm Beach.

“After a few bad thunderstorms we noticed it was a lot worse in here,” Lieberman says.

Efforts to repair cracks and parts of drywall, Lieberman says did not make the problem go away and she and her husband and child moved out the last week of September.

In an email from the apartment’s owner, Olen Living, stated, “Sanctuary Cove values its tenants and prides itself on providing them with a luxurious living experience on the Intracoastal waterfront.

Sanctuary Cove is in the process of investigating these allegations and takes all such allegations seriously.”