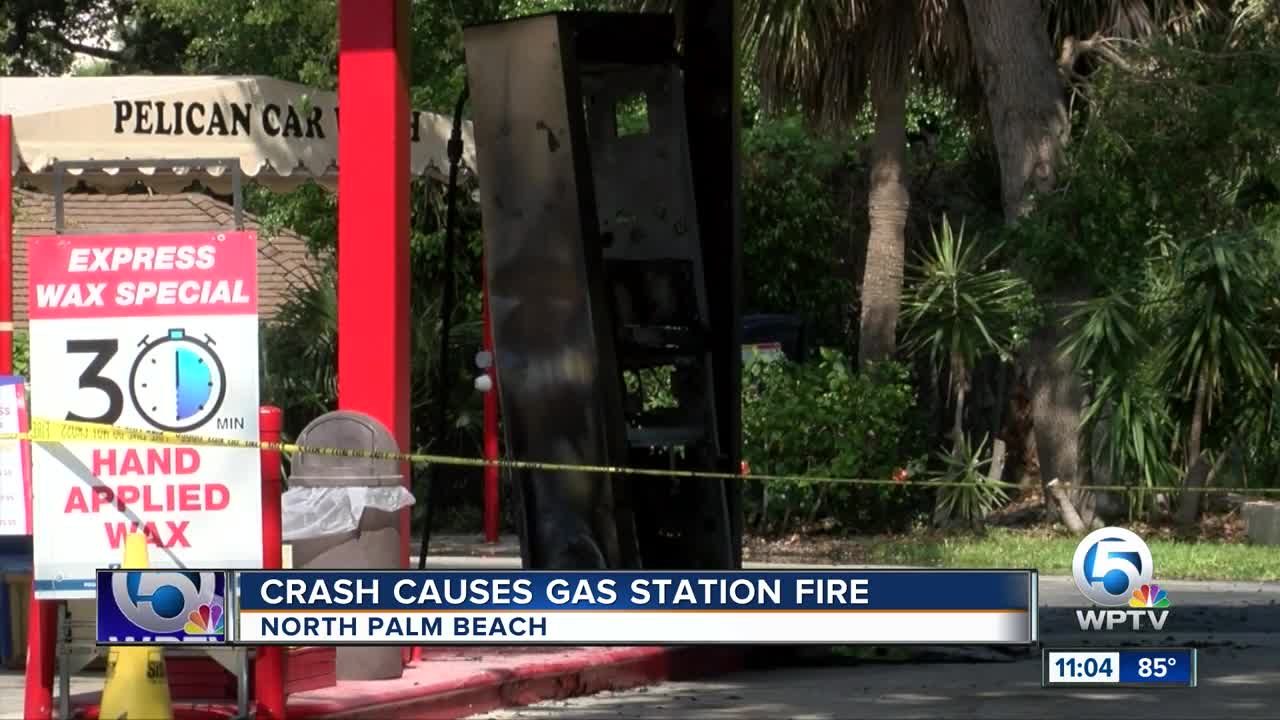 A car crash caused a fire at an gas station in North Palm Beach Sunday. 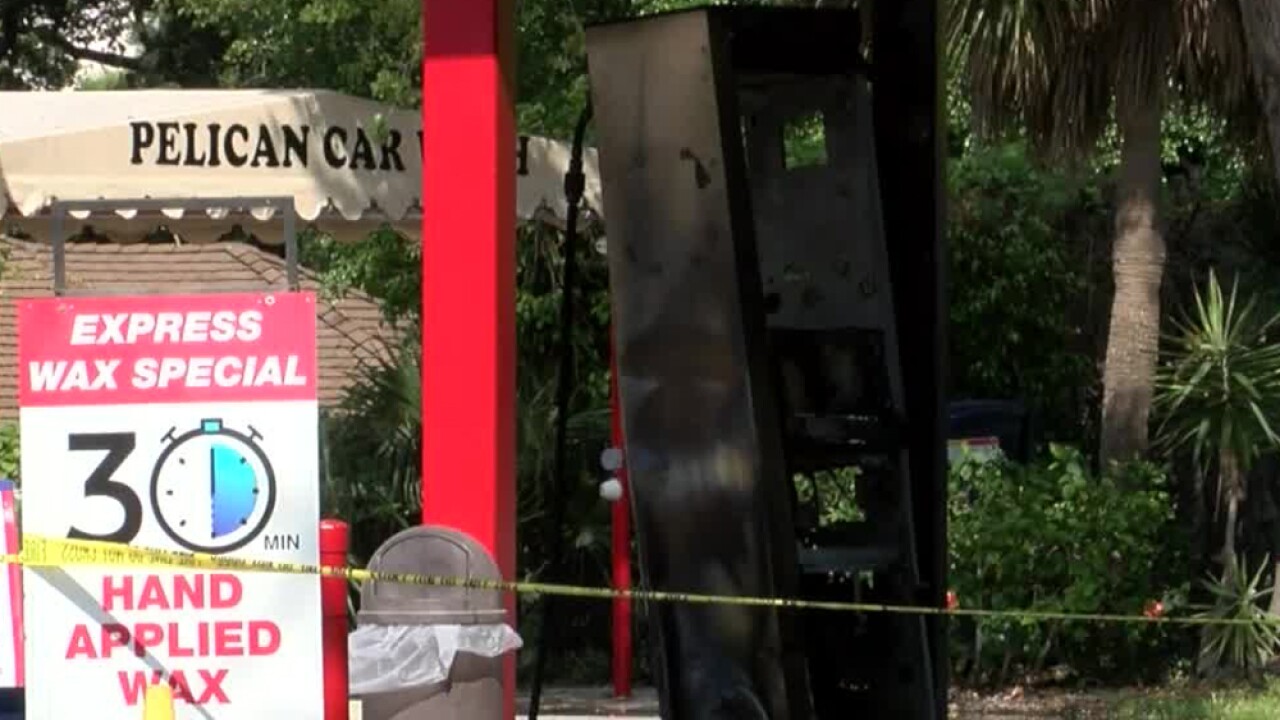 It happened at Pelican Car Wash and gas station along US 1 and PGA Boulevard around 4 p.m.

It's believed a single car crashed into the pump before catching fire.

One person was injured.

This is the second gas pump incident in just the past three days in Palm Beach County.

Surveillance video from the gas station showed raging flames swallowing the vehicles and a column of thick black smoke shooting into the sky. It's unclear what caused that fire.