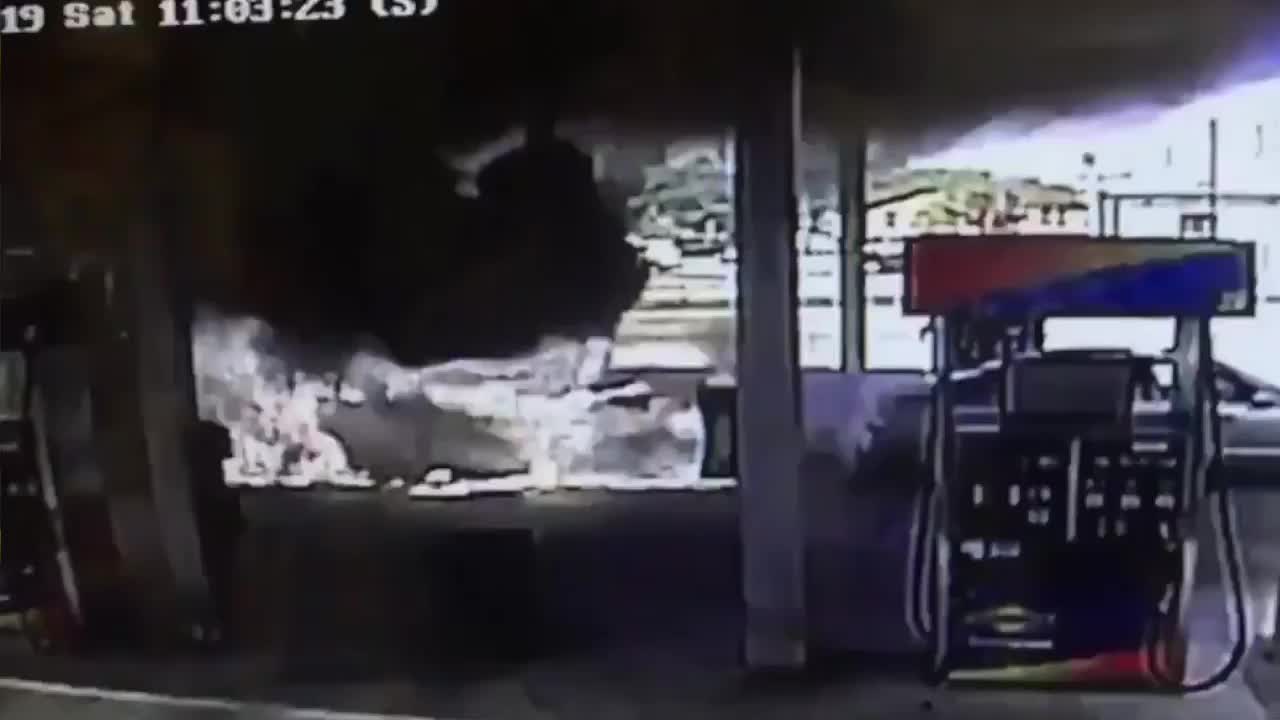 Three people were injured on Friday after a fire broke out at a Belle Glade gas station, officials say. 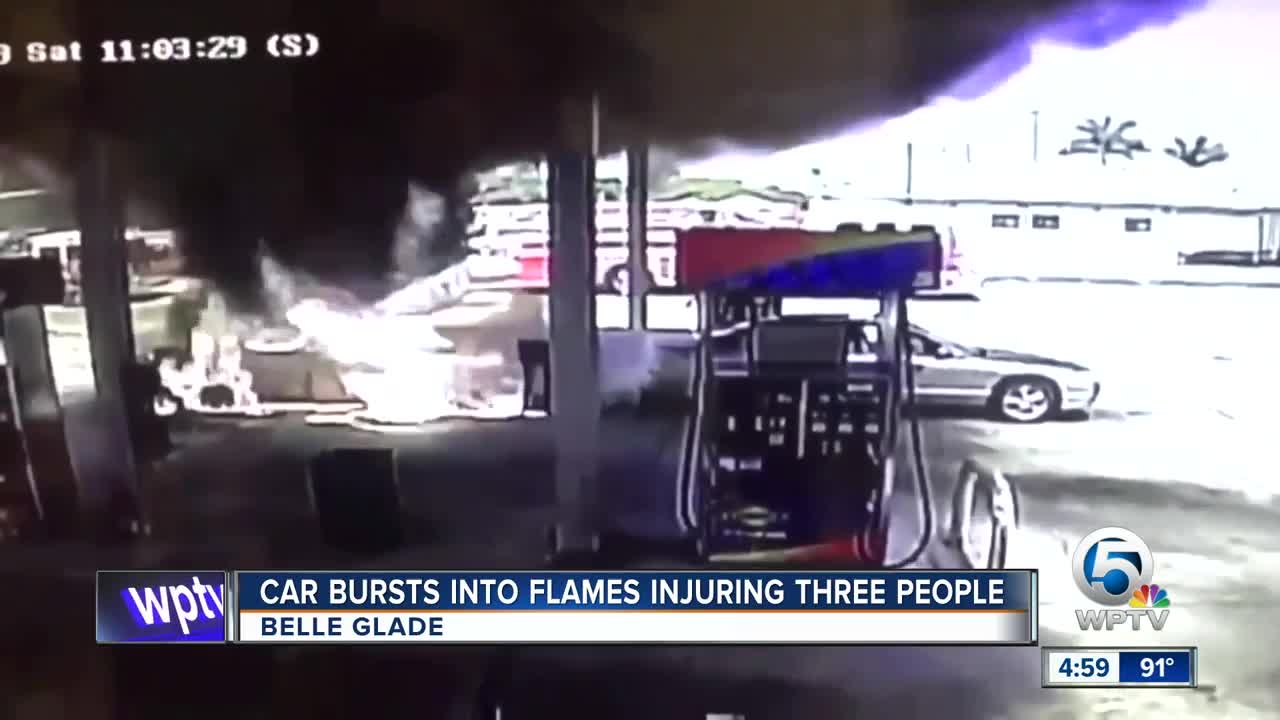 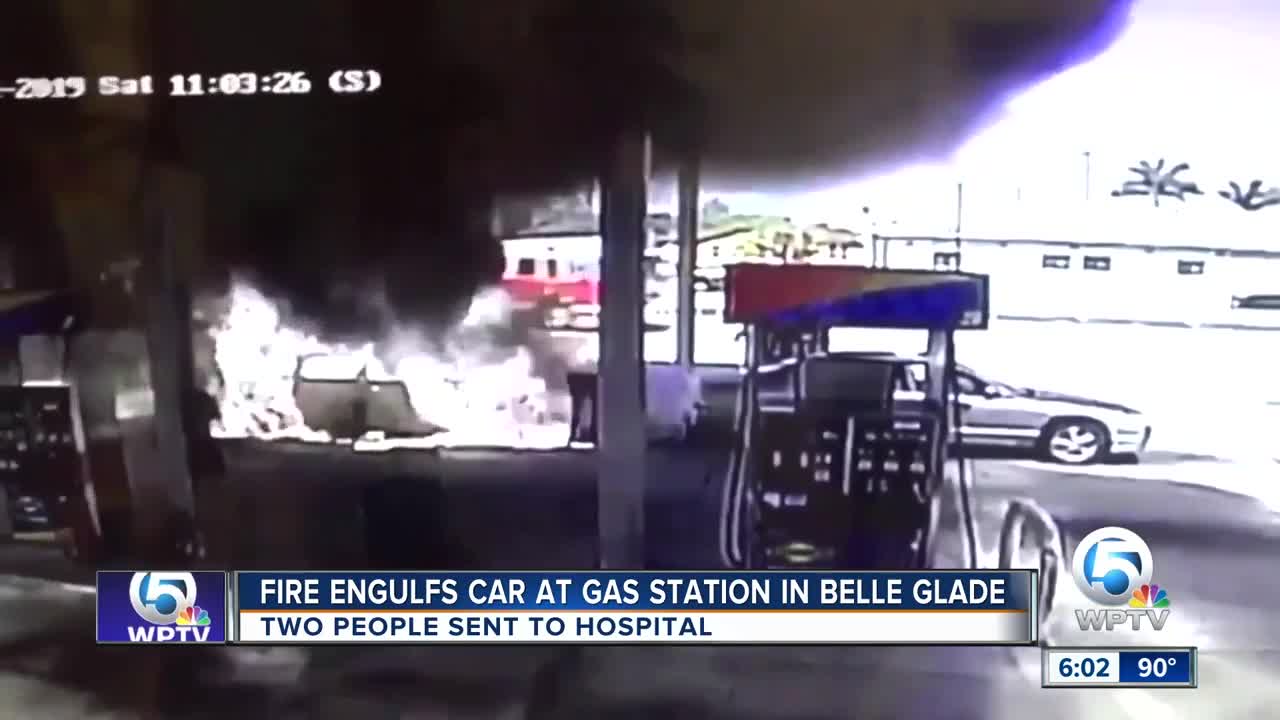 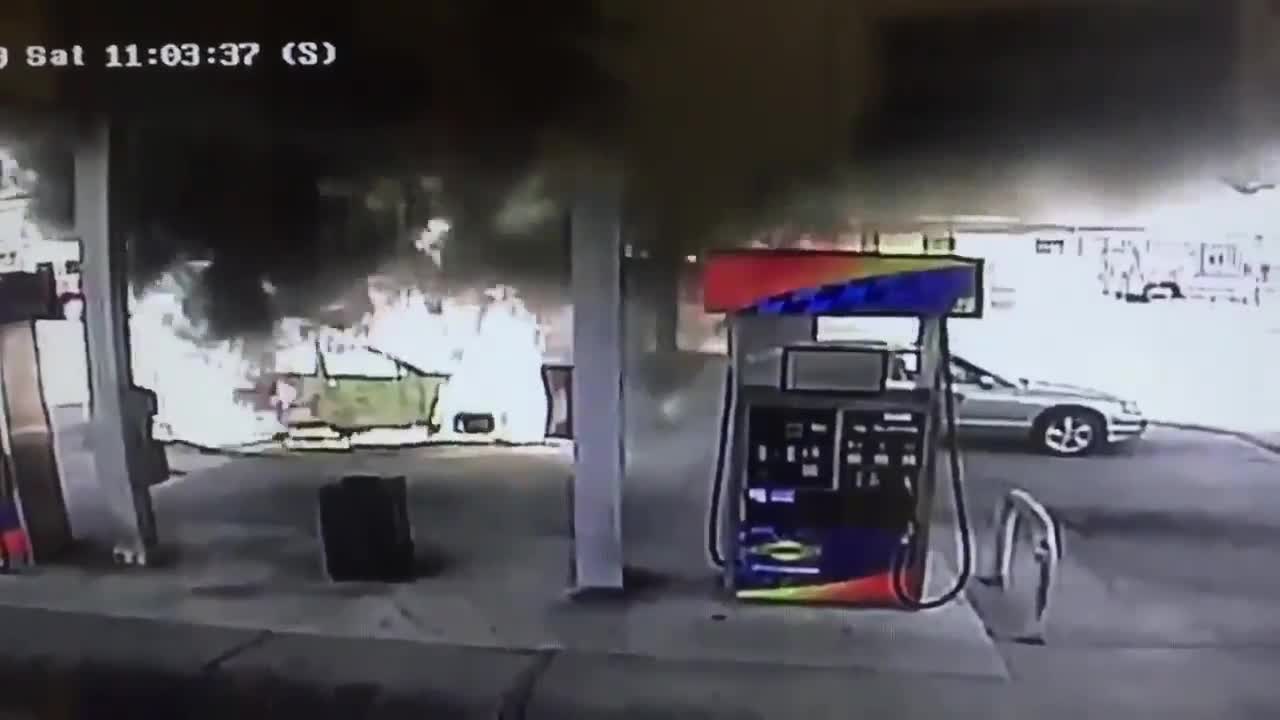 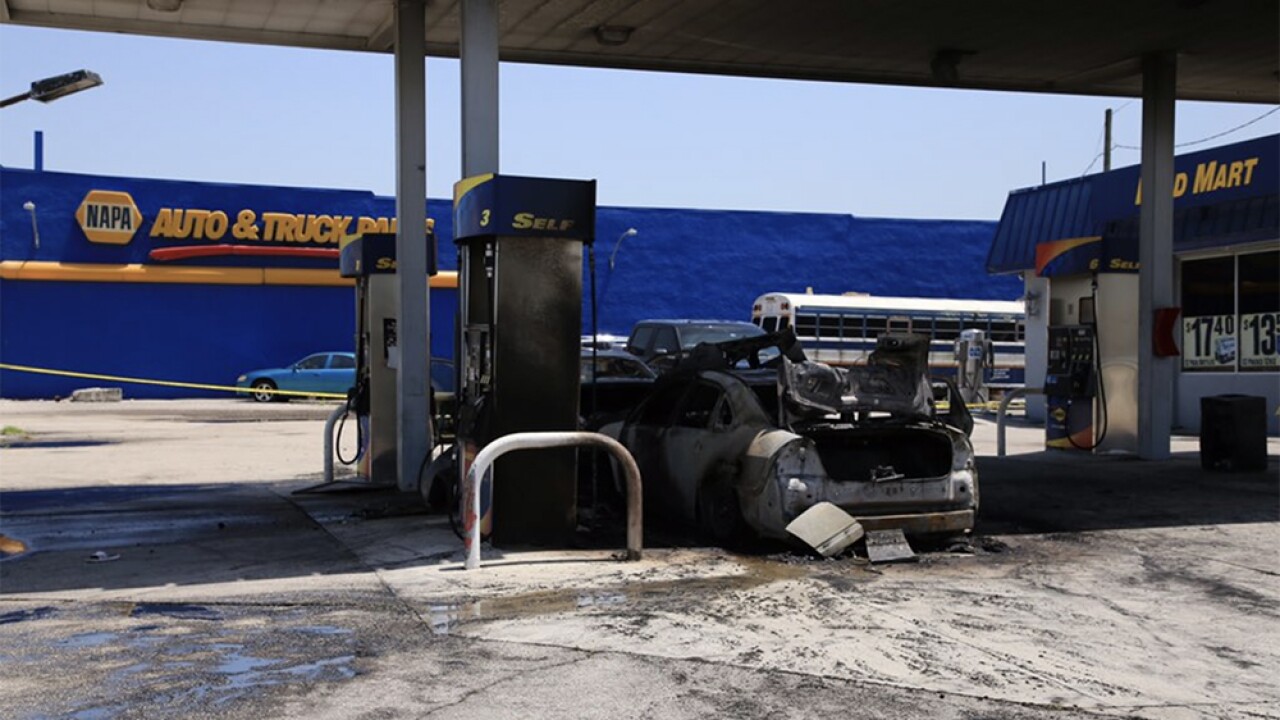 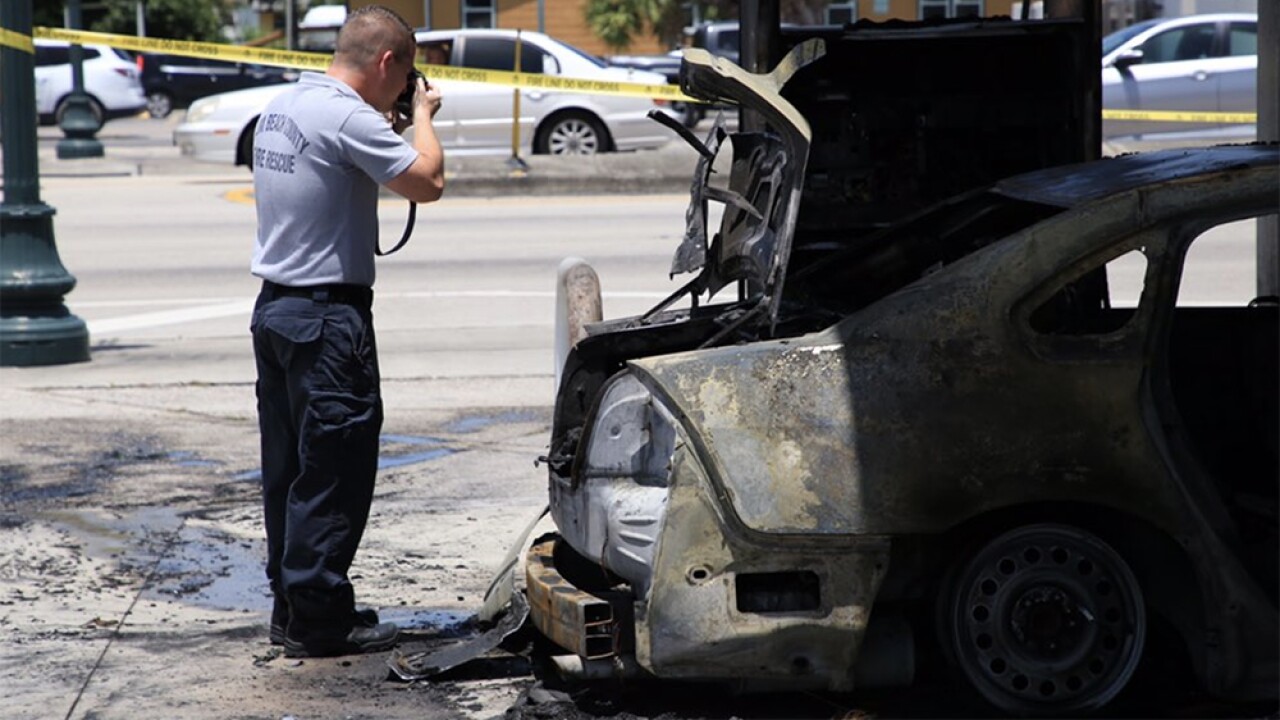 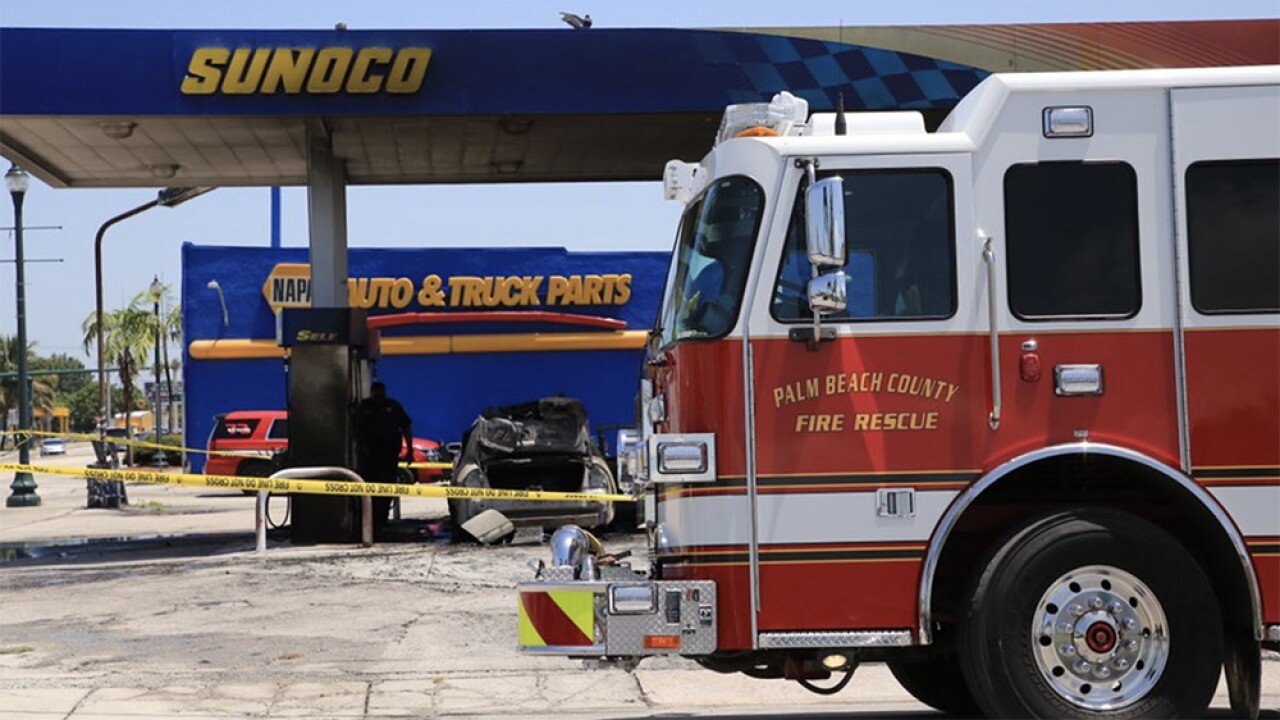 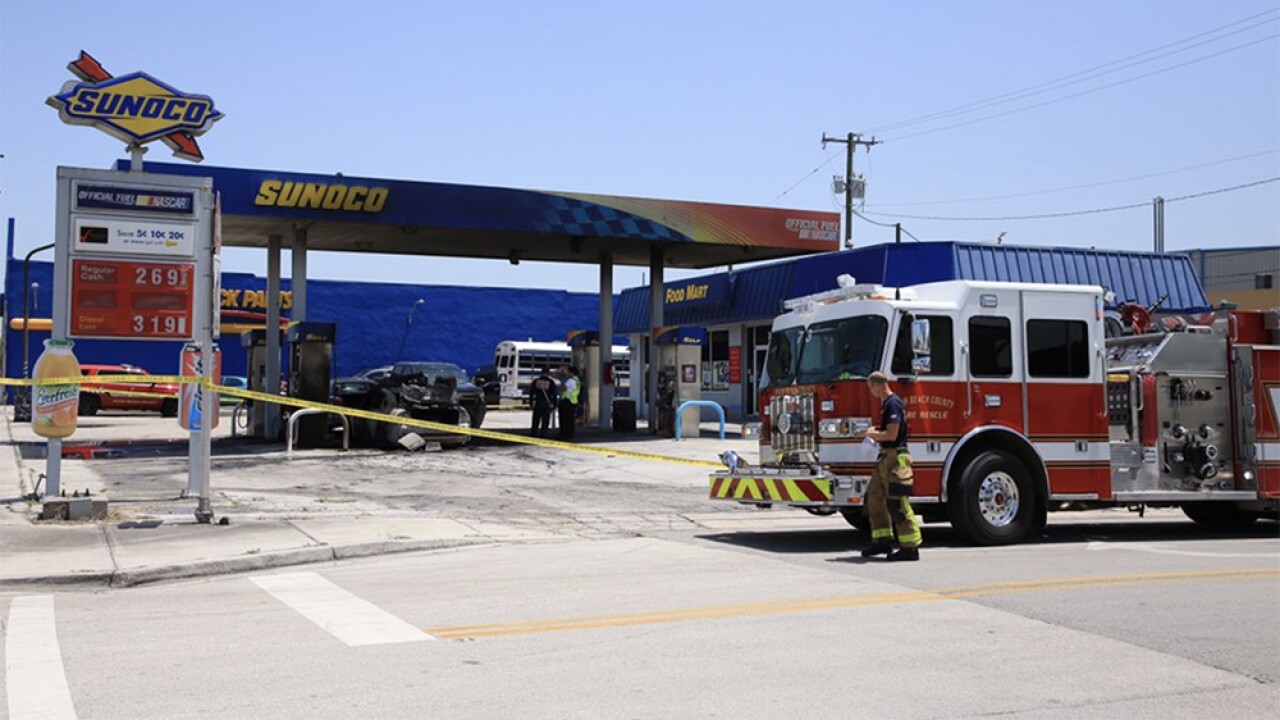 BELLE GLADE, Fla. — Three people were injured on Friday after a fire broke out at a Belle Glade gas station, officials say.

Palm Beach County Fire Rescue said a gas pump and two cars were fully engulfed in flames when firefighters arrived at the Sunoco, located in the 200 block of S. Main St., around 11 a.m.

"Just heard a big boom. Thought it was a car accident, thought a car had crashed into the building," said Mikey Anderson, who works nearby. "Some lady started running around the edge of the building. She was hysterical."

Anderson said he and his co-workers went over to help her.

"Just to calm her down, let her know that everything was OK, she was safe," said Anderson.

Surveillance video from the gas station showed raging flames swallowing the vehicles and a column of thick black smoke shooting into the sky.

Fire officials said crews worked quickly to extinguish the flames and prevent them from spreading to other pumps.

"The fire guys come over with a saw and started cutting into the car," said Anderson. "My first thing I started thinking was, there was somebody else in the car."

Investigators are now looking into what sparked the fire.