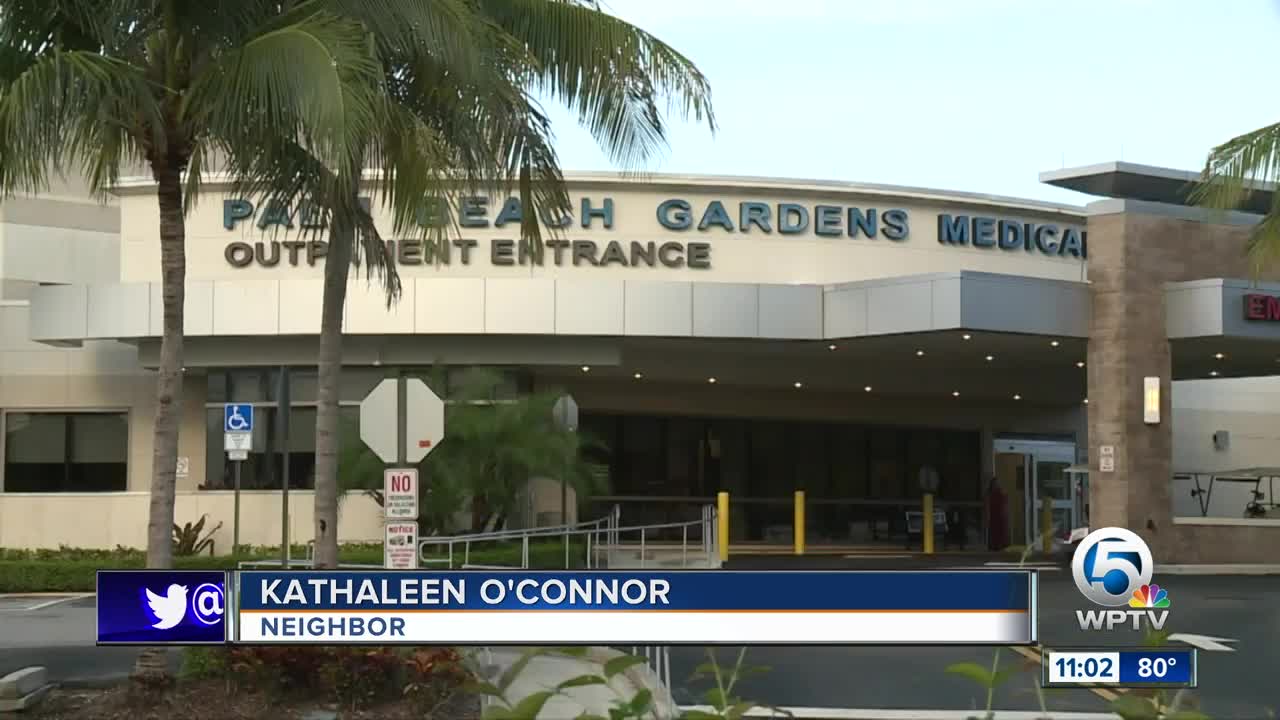 LAKE PARK, Fla. -- A man and his dog were walking down W. Jasmine Dr. Saturday afternoon when the pair was struck by lightning, knocking them both to the ground.

“I just saw a bunch of sparks so initially I thought it was a transformer that blew,” said Michael Yaylagul.

Instead, to Yaylagul’s horror he saw the gentlemen and his dog laying on the ground.

“I was kind of in shock, It’s just like a freak accident, it’s just insane I’ve never witnessed something like that actually,” said Yaylagul.

Cell phone video shows a group of men running over and immediately performing CPR until first responders arrived at the scene.

“And he had his leash still in his hand and to think wow it was just insane, it was nuts,” said Yaylagul.

People who live nearby say the man and the dog, known as Remy, are a staple in the neighborhood.

The man was rushed to Palm Beach Gardens Medical Center and at last check is in critical condition.

Unfortunately, the dog died at the scene.

This incident comes just a little more than 2 weeks after a bolt of lightning struck a roof in Wellington that injured 6 people. Sadly, one of the people was a 20-year-old woman who died last Friday from her injuries.