Suburban Jupiter renter puts up shutters ahead of Dorian, property manager makes her take them down 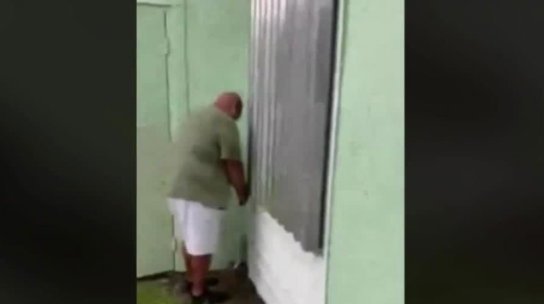 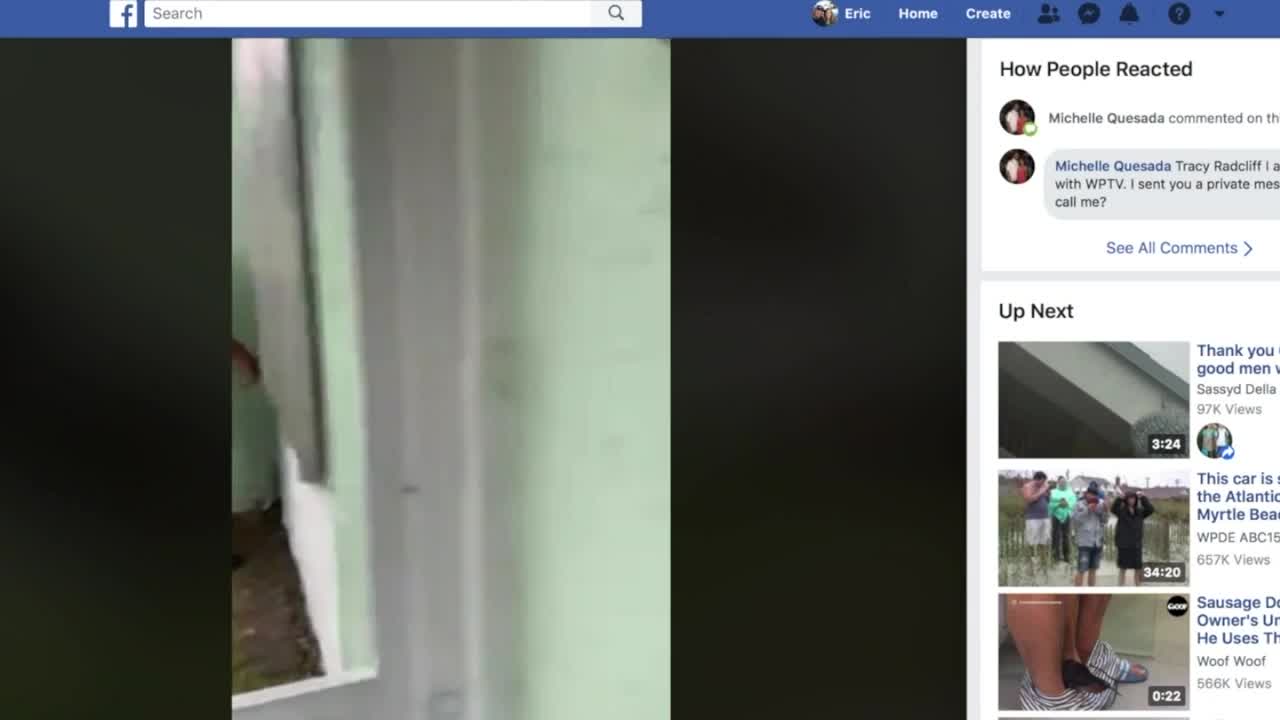 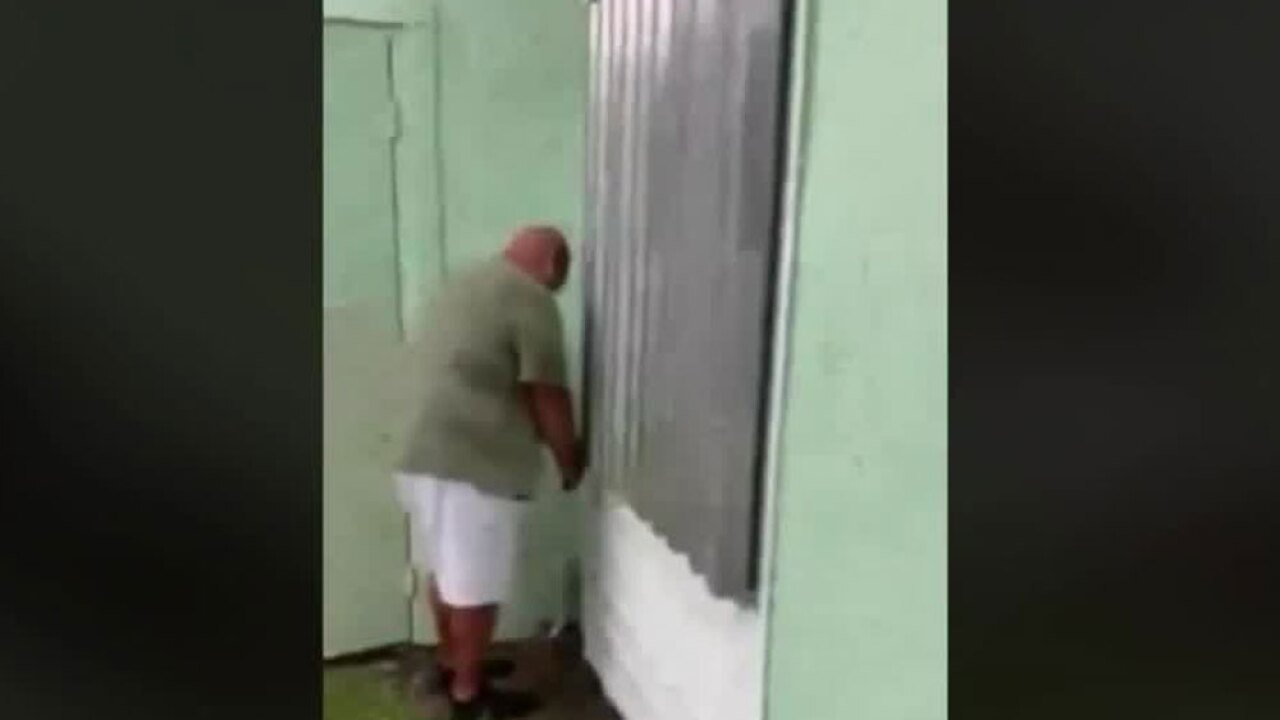 JUPITER, Fla. — A frustrated renter and her furious father posted a video that has taken off on social media. It shows maintenance crews for the woman's apartment complex taking down her shutters after she had just put them up to prepare for potential impact from Hurricane Dorian.

Two days prior to Hurricane Dorian's potential impact on the east coast of Florida, Kimberly Radcliff and her fiance felt safer putting up shutters they found in their apartment's storage closet. They never expected to have the property manager ask her to take them down.

"She had told me we didn't have enough shutters for the whole property so they removed them," said Radcliff. "They also removed my neighbor's below and she's almost 9 months pregnant."

Radcliff was furious and recorded a video of the maintenance crew taking down the shutters. Her father posted it to Facebook.

"Who in the right mind would take shutters that are already up, when you have the biggest storm of probably your lifetime coming in?" said Tracy Radcliff, Kimberly's father.

The location of the apartment complex is within Palm Beach County Commissioner Hal Valeche's district. He couldn't believe what happened either.

"On the surface, this seems ridiculous," said Valeche.

We tried to get answers from the person who Radcliff said is the property manager at the apartment complex. She told NewsChannel 5's Michelle Quesada that she was not a spokesperson and that Channel 5's crew had to leave the property.

"We are aware of the concerns over hurricane shutters being removed at Jupiter Isle.

The safety and well-being of our residents is our absolute top priority. Ahead of Hurricane Dorian, the Property Management team on site implemented our hurricane preparation protocol, which includes flood prevention measures, paring of trees close to buildings, as well as securing furniture and other heavy objects typically found in common areas. Our maintenance teams were asked to remove hurricane shutters put up by individual residents out of concern the shutters could cause further damage and severe injury in extreme weather if they are not professionally installed.

Our team is monitoring emails and voicemail from off site in the event of emergencies. Residents have also been alerted that local first responders and utilities are on stand-by should response be necessary."

Valeche believes there could have been another solution.

"If the management company was concerned about about that they could inspect the integrity of the installation rather than take it down," said Valeche. "They could have made sure that the wingnuts were tight."

Radcliff also feels that response from corporate doesn't make sense since she saw other renters put up plywood and shutters and still have them up .

"I believe safety is most important so what's the point in taking them off the windows?" added Radcliff.