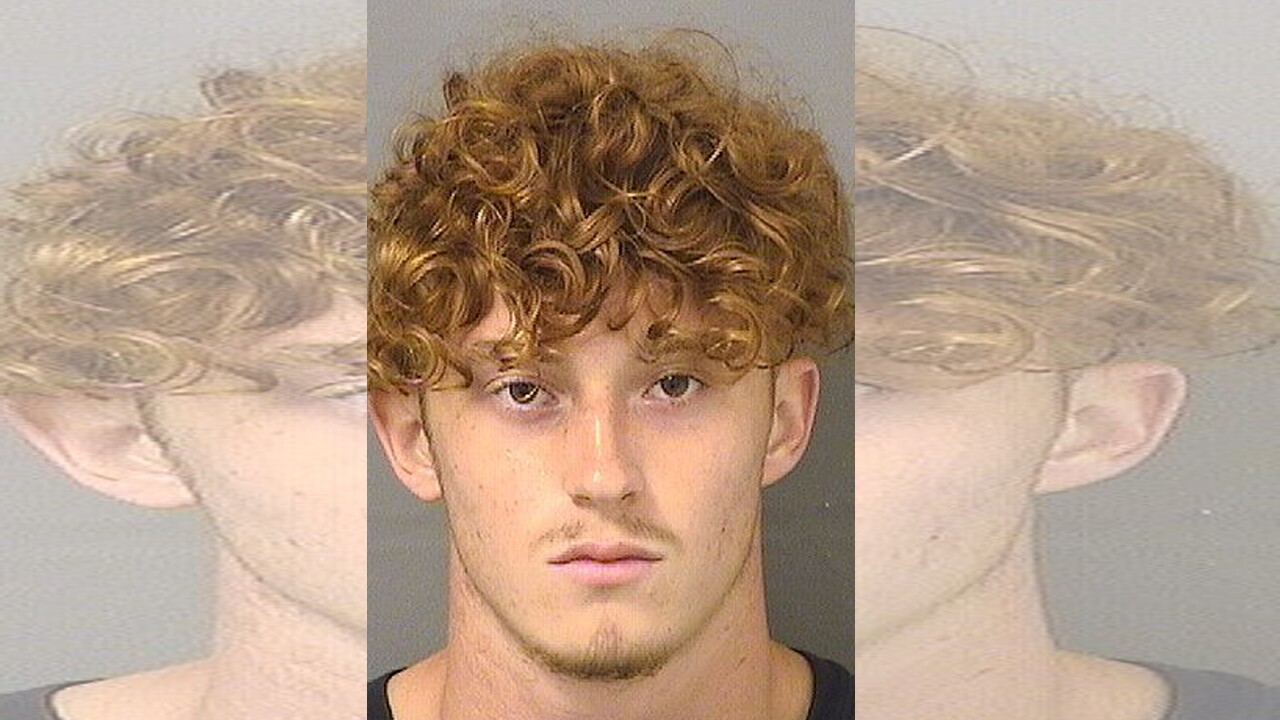 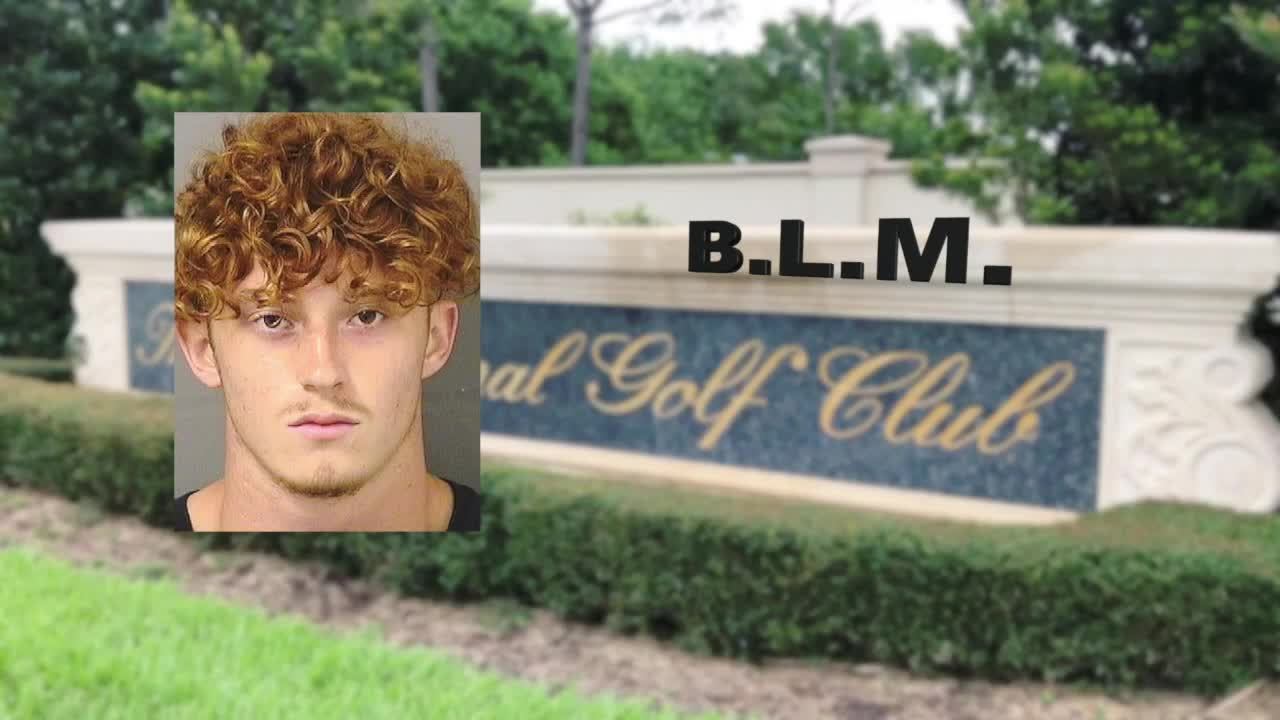 JUPITER, Fla. — Jupiter police have arrested the 18-year old son of former U.S. Rep. Tom Rooney after they said he spray-painted "B.L.M." on the sign at Trump National Golf Club.

The disappointed former Republican congressman told WPTV NewsChannel 5 his son "made a mistake" and "would pay the price for it."

"Hopefully he learns a lesson and moves forward in a positive way," Rooney told WPTV, adding, "He's gonna plead guilty to it."

Thomas Joseph J. Rooney was booked into the county jail early Tuesday. He faces one misdemeanor count of criminal mischief causing property damage of $200 or less, according to court records.

Rooney told Jupiter police he did it "because of unequal treatment in the justice system," according to the arrest report.

"B.L.M." is an abbreviation for the "black lives matter" movement.

Jail records indicate Rooney was released on his own recognizance about four hours after being booked into jail.

A security officer at the club said he saw someone on a security camera spray-painting the sign before "walking westbound on Donald Ross Rd.," the report said.

A Jupiter police officer conducted a traffic stop for a suspected tag light violation nearby. The driver "matched the suspect's description and a can of black spray paint" was found, according to the police report.

Rooney is scheduled to appear in Palm Beach County court for a July 29 arraignment.