Shark charters throughout South Florida are booming with business 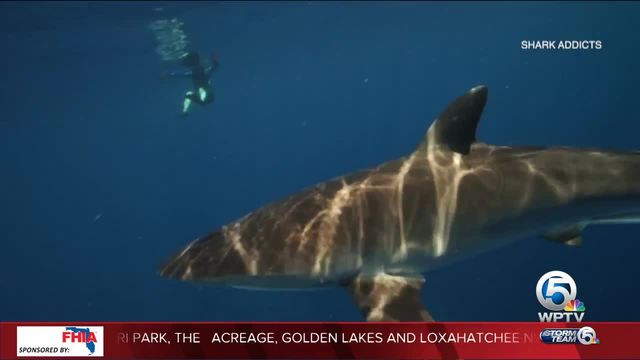 Shark diving is becoming a booming business here in South Florida. Within the past 6 years more than half a dozen charter companies have been established. 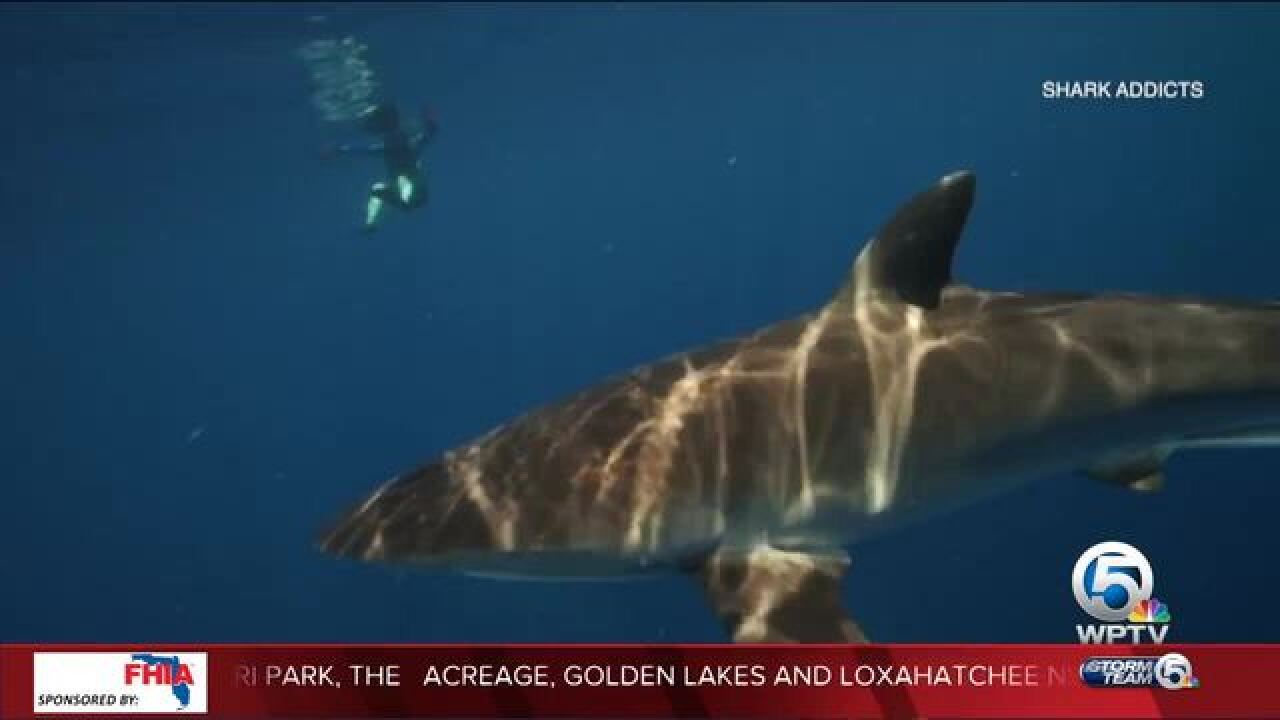 Shark diving is becoming a booming business here in South Florida. Within the past six years more than half a dozen charter companies have been established.

Scott works for Shark Addicts. The company runs charters every Friday, Saturday, and Sunday during the summer months. Currently, the company is slammed with bookings from people wanting to get up close and personal with a shark.

“You have this mix of adrenaline junkies that want their fix of adrenaline, but then you also have these people who are so curious about why this keystone species is so important and why they are disappearing,” said Scott.

Dr. Stephen Kajiura is a professor at FAU and has studied sharks off the east coast of Florida for the past 15 years.

"A lot of sharks are in fact under threat from overfishing, bycatch and populations are in fact not healthy," said Kajiura.

Kajiura has his concerns about this increased interest in the animal.

“To reach up and pet a shark for the first time, sure that may be thrilling, but people need to recognize you may be removing some of the mucus on its skin that may lead to infection," said Kajiura.

However, he went on to say how companies are able to change a stereotype that's been held on for so long is a really incredible thing.

“We are really fortunate to have a lot of sharks close to shore where people can interface with them. You can see the sharks, you can go fishing, diving, whatever, you have this opportunity down here in Florida,” said Kajiura

Shark Addicts recognizes the large responsibility they have.

"There’s that fine balance between fascination and respect," said Scott.

The company said they are focused on letting sharks stay in their natural habitat and not doing anything to attract them closer to shore.