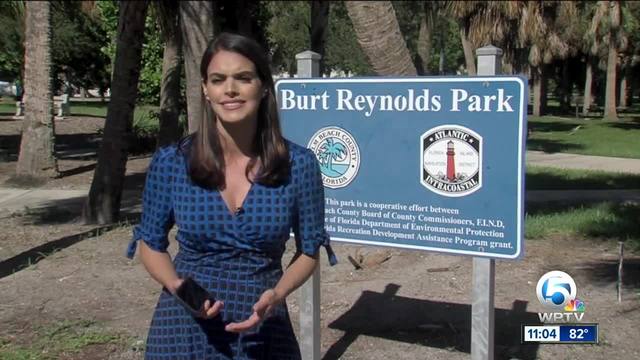 Jupiter residents and fans of Burt Reynolds are expressing their favorite memories of the actor. 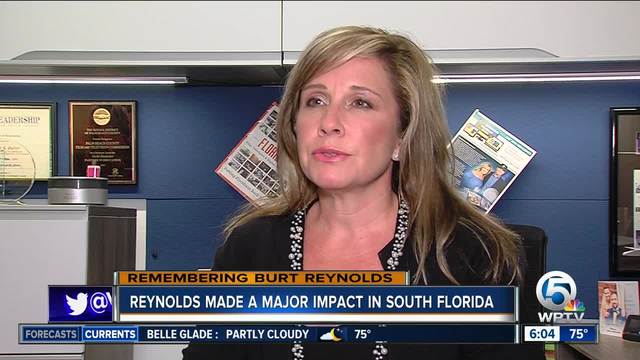 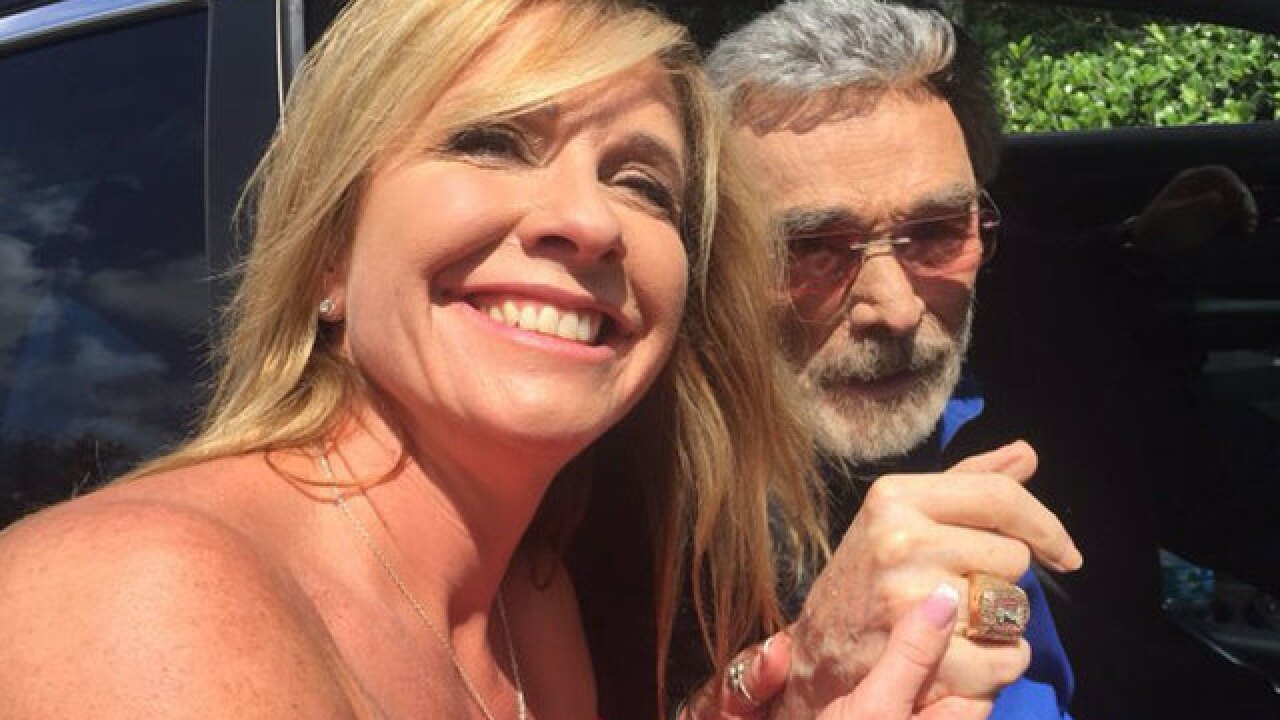 Palm Beach County and entertainers across the country are mourning the loss of Burt Reynolds.

The actor died in Jupiter on Thursday at the age of 82.

Michelle Hillery, the Deputy Film Commissioner for the Palm Beach County Film and Television Commission, knew him for more two decades. She described him as a very special person whose amazing smile and talents will be deeply missed.

Hillery said Reynolds gave a lot of his time to the Palm Beach County community and loved teaching and mentoring.

"I've know Burt for more than 20 years that I've been here with the film and television commission, and he is not only an icon to the world, but he is something special to this community," said Hillery.

Details on his funeral have not been released.

Only Thursday night, more than a dozen people gathered in Jupiter at the park named after him. A moment of silence was held to remember the Hollywood icon.