Burt Reynolds: the mentee and mentor 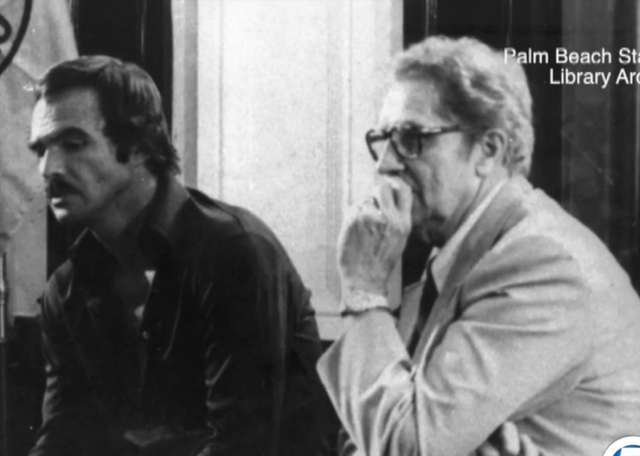 Burt Reynolds’ acting career started in the 50’s right here in Palm Beach County, where he credits one of his late teachers as his mentor. 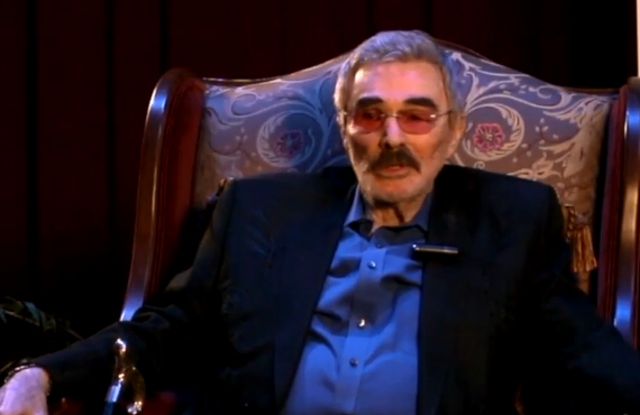 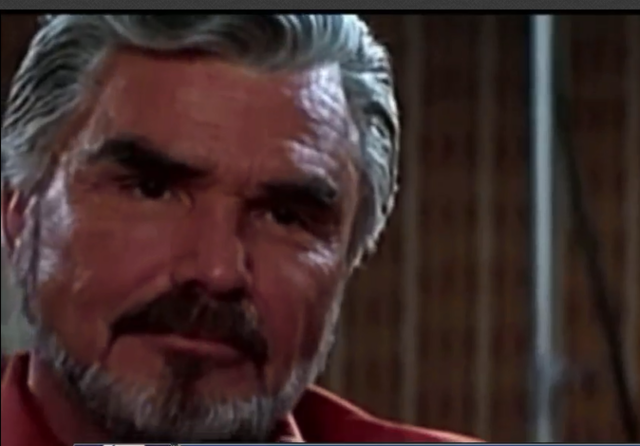 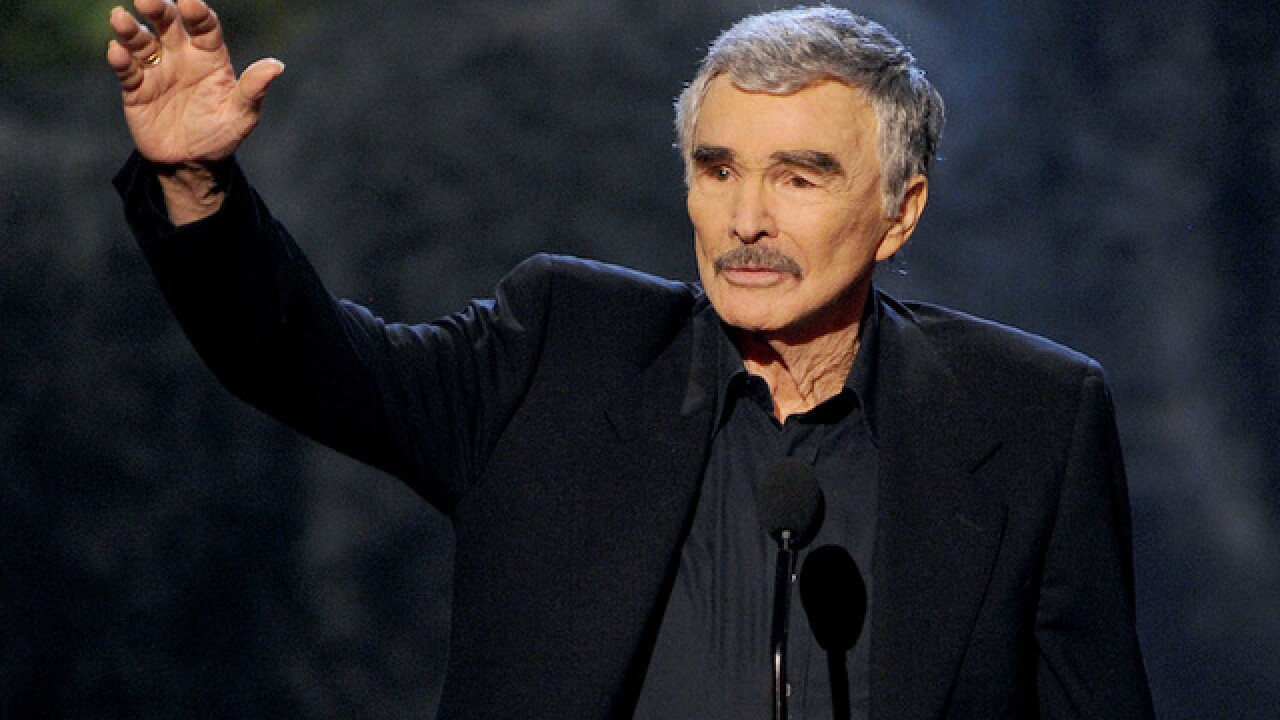 Burt Reynolds' acting career started in the 1950s in Palm Beach County where he credits one of his late teachers as his mentor.

Throughout Burt Reynolds career, which he was planning on continuing, he was also a mentor for up and coming actors.

Burt Reynolds had just ended his career at Florida State University as a running back after he got into a car wreck, and he was back home in Palm Beach County. He didn’t know what he wanted to do.

In 1956 he was in a humanities class in what was then known as Palm Beach Junior College.

“The first day, he sat in the back row because he wasn’t that interested. And then he thought well this guy’s not bad. So, the next day he sat about half way up. He said by the end of the week, he was on the front row,” said Honey Duncan, recalling her late husband’s telling of the story.

Reynolds was in Watson B. Duncan III's class. Honey is Duncan’s widow.

Duncan was looking for an actor in an upcoming play he was directing called “Outward Bound.”

“He told Burt, he said, 'Why don’t you come read? We’re going to do this play.' And he said, 'Oh, I couldn’t do that,' Mr. Duncan. He said only sissies do that, put on makeup and act,” she remembered.

But Burt would show up for his reading, albeit a little late. He got the part anyway.

“(Watson) said about halfway through the rehearsals that he told Burt, you’re going to be an actor. Burt said you're a nice man Mr. Duncan, but you’re crazy as hell,” she recalled with a laugh.

To close friends, like the Duncans he was known as Buddy.

To 20-year-old actress and Jupiter native Taylor Blackwell, he was known as Uncle Burt.

“He’s taught me so much from an acting standpoint obviously, but that really translates to the human experience,” she said from Hollywood.

Taylor has been learning how to act from Uncle Burt since she was 10.

They shared the screen in this short film called “Walk On By.”

“To have had his support all these years it really just gave me so much confidence,” Taylor said.

Thursday is Taylor’s two year anniversary in Hollywood. Her career influenced by the Hollywood icon, who never forgot where home was.