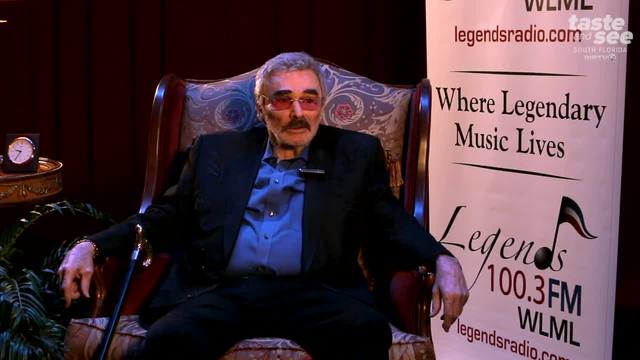 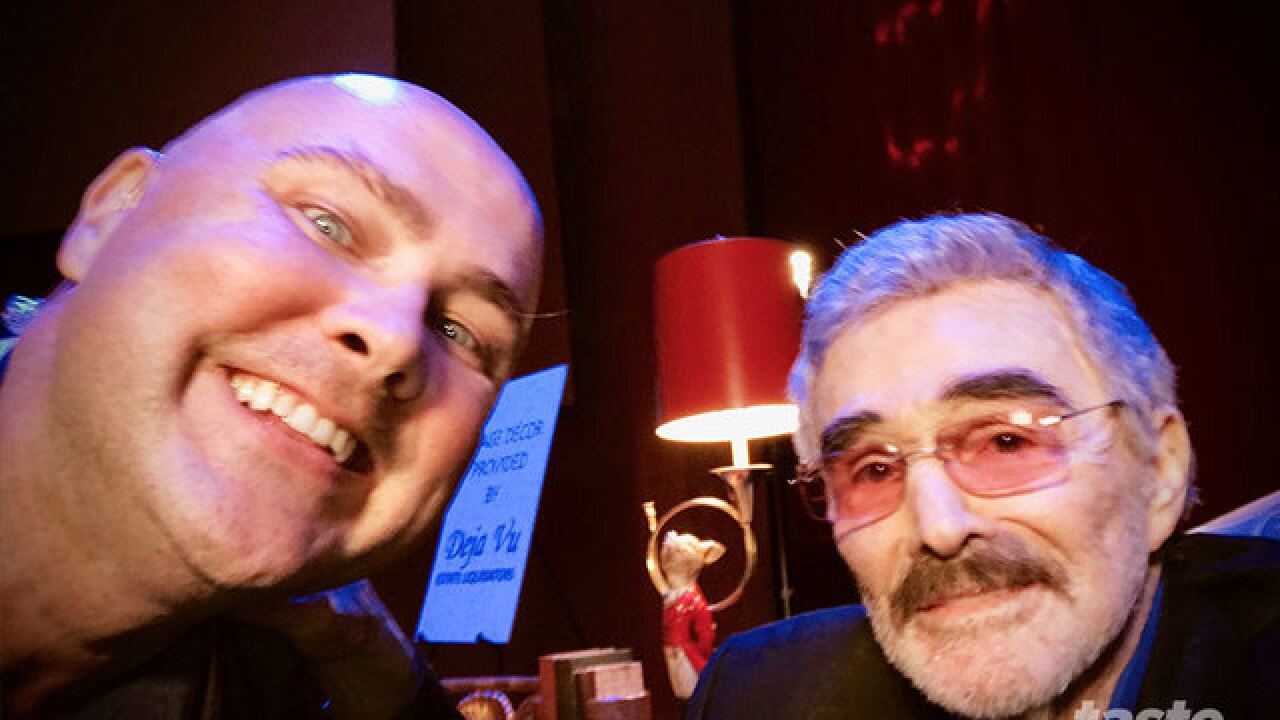 It was an honor to be able to sit down with Burt Reynolds just a little over 30 days ago at the Eissey Theatre for his last interview with WPTV.  Other than struggling to get around he was in brilliant spirits, quick-witted, and about to do a show.

He had fond tales to tell about his time in Jupiter, and how much he loves the town.  He also had a hysterical story about when his dad was the Chief of Police for Riviera Beach and let him sit in jail.

That night he was raising money for the Burt Reynolds Institute for Film and Theater. I asked him why that was important to him.

"It's important to me because you got to have somebody give you a hand in this business otherwise you won't make anything.  So, I had somebody who was wonderful to me,  [a] bunch of people actually.  There some really talented, talented kids here that I wanted to tell them where the minefields are so, they're going to step on them anyway, but you got to tell them where they are.  Just really that, just to kinda' get them started in the right direction," said Mr. Reynolds.

With all the stunts in his movies, I wondered if he'd ever been hurt.

"I ran around end one time and Ray Nitschke (linebacker for the Green Bay Packers) hit me I went through the table, over the bench into a bunch of glass, Glass and crap fell in there and I got up and I went like that (shakes his head disorienting) and I said, 'Ray it's just a movie!' and he said (in a deep dark voice), 'Not to me!'"