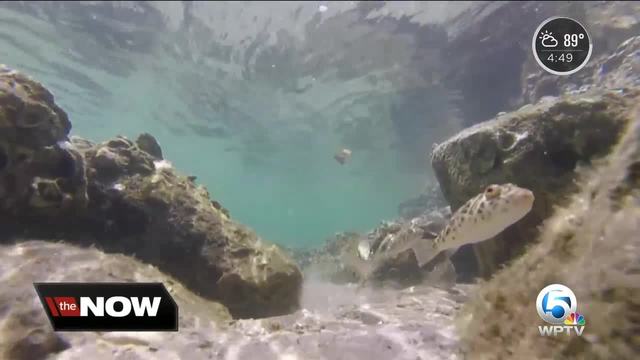 The Jupiter Inlet is a special resource that many enjoy, but some are taking extra steps to protect 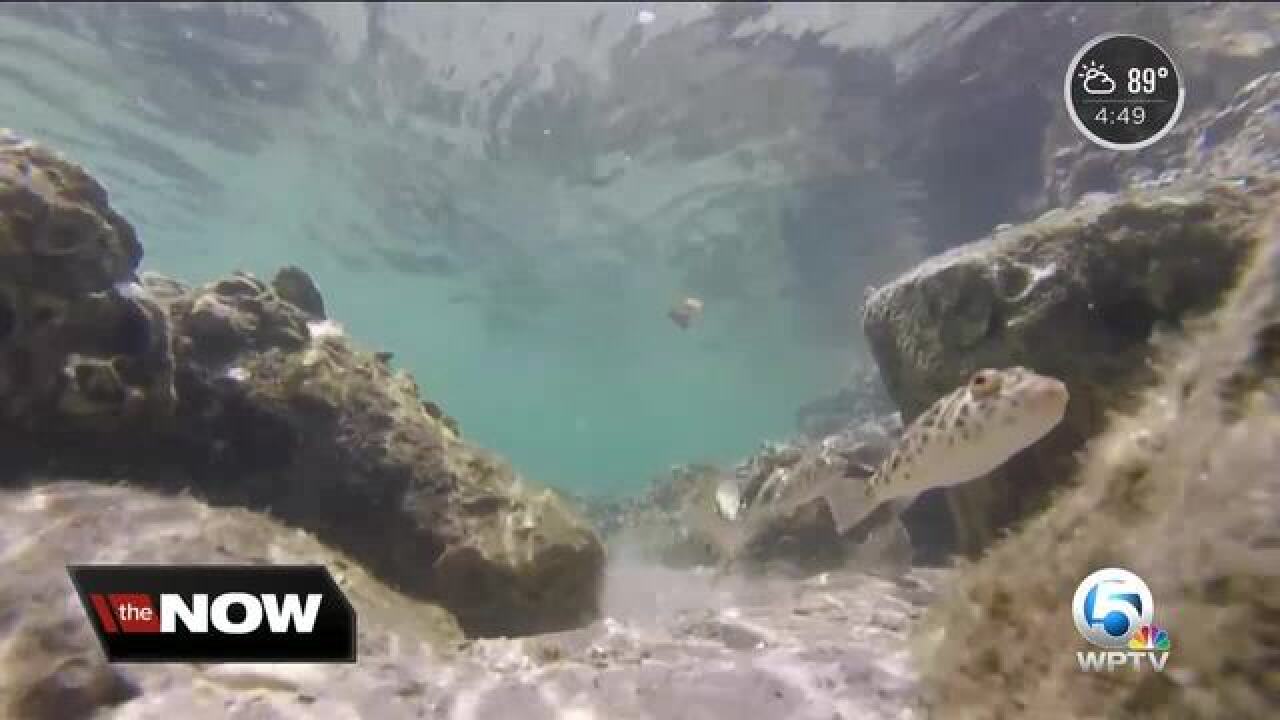 As people enjoyed boating, snorkeling and fishing on the Jupiter Inlet Wednesday, Bob Shaw and several others were taking steps to protect the inlet through a newly-formed non-profit group called the Jupiter Inlet Foundation

“Great idea. Fantastic. Somebody’s got to do it," said Ted Staudenmayer, who likes to fish on the inlet.

The group started forming toward the end of 2017. They've recently begun adding more members and starting initiatives. They have several hundred Facebook followers.

"It’s this community of people that want to protect what we have," Shaw said. "It’s the jewel of Jupiter.”

“We don’t want any anchoring on it or dragging your propeller along it," Shaw said. "That’s one of the major ways it can be damaged.”

They're raising money for informational buoys that would tell boaters about the endangered seagrass beneath them that’s critical habitat for marine life.

“We’ve already met with a lot of the regulatory agencies," Shaw said.

The foundation eventually wants to see more legal protections put in place for the inlet. They also plan to work to protect the habitat from overdevelopment.

If you want to get involved, the Jupiter Inlet Foundation is having its first volunteer meeting on July 26 at Old Town Hall in Jupiter at 6:30 p.m.

They also have a fundraising concert planned at Guanabanas on September 13 to collect money for those informational buoys to be placed near seagrass beds.