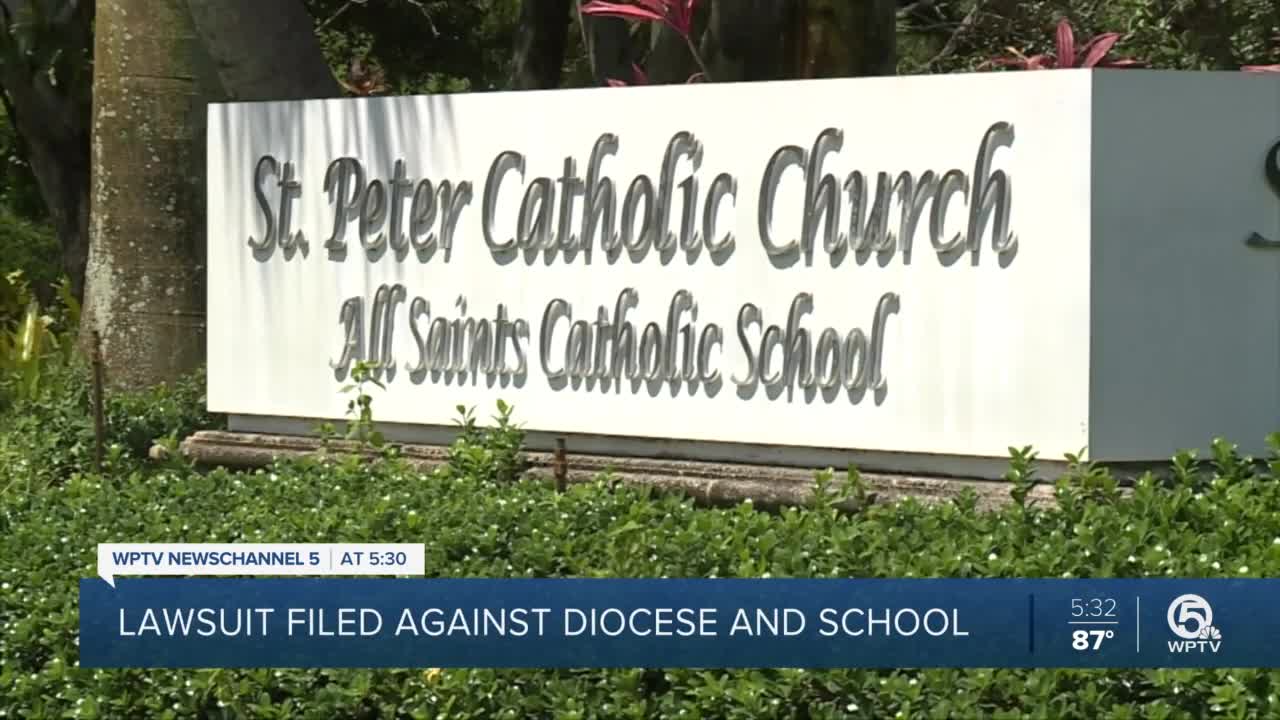 A sexual abuse lawsuit has been filed against All Saints Catholic School in Jupiter and the Diocese of Palm Beach. 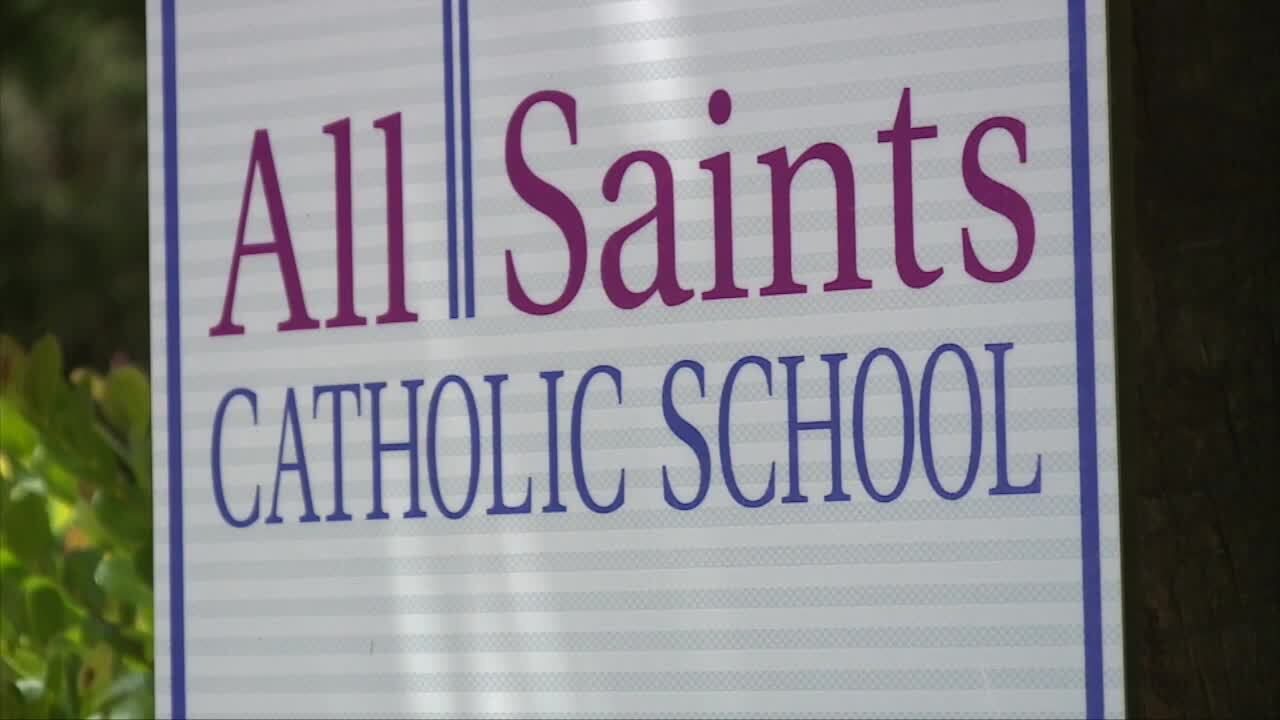 WEST PALM BEACH, Fla. — A lawsuit has been filed against All Saints Catholic School and the Diocese of Palm Beach, alleging that the school failed to protect an 11-year-old girl from repeated sexual abuse by another student in an unsupervised classroom on campus.

The lawsuit, filed Thursday in Palm Beach County circuit court, also names principal Jill Broz, claiming that she not only failed to protect the student, but engaged in a campaign of victim shaming that caused the child severe emotional distress.

According to the lawsuit, the girl "was subjected to sexual abuse on multiple occasions in a classroom at All Saints Catholic School" that took place "when classes were left unattended by the teacher assigned to the classroom and while no other adults were present to monitor for, intervene in and dissuade such abuse from occurring."

The lawsuit claims the abuse occurred between January and March.

According to the complaint, after law enforcement and school officials were notified, Broz took no action to protect the girl from the other student and required her "to write an essay confessing to her maladaptive social behaviors, which included her own recognition that her actions were induced by the abuses she had suffered."

The lawsuit further alleges that Broz provided the essay, "revealing her confidential and sensitive mental health information," to some of the girl's peers and students' parents.

It also claims the school and principal "were motivated out of a desire to extend undue favor" to the alleged abuser "because his parents are long-time and repeated substantial financial donors to the school itself and several charities connected to the Diocese of Palm Beach."

Michael Dolce, an attorney for the plaintiff, summarized the actions of the school administration as "truly an abusive response."

"It's very important in the aftermath of any form of sexual trauma that a child experiences that the child receive appropriate support -- not victim blaming, not victim shaming, not exposure of her vulnerabilities after the fact," Dolce told WPTV in a Zoom interview. "It's critically important to recovery that the adults in the room respond in a very therapeutic, very supportive manner. That's not what these facts are going to show, in this case, occurred."

The Diocese of Palm Beach has not replied to telephone and email requests for comment.