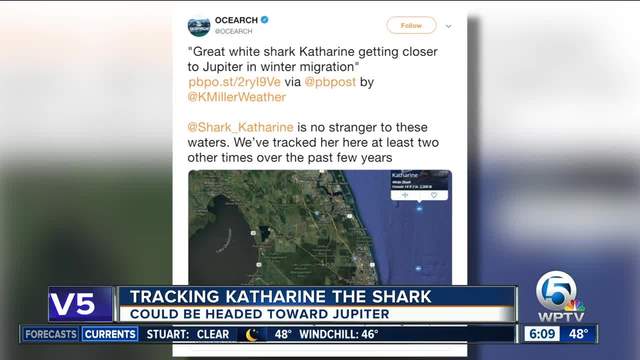 Katharine the great white shark is buzzing the Florida coastline again. This time she’s not far from Palm Beach and Martin county shores, with a GPS “ping” recorded the evening of Tuesday. 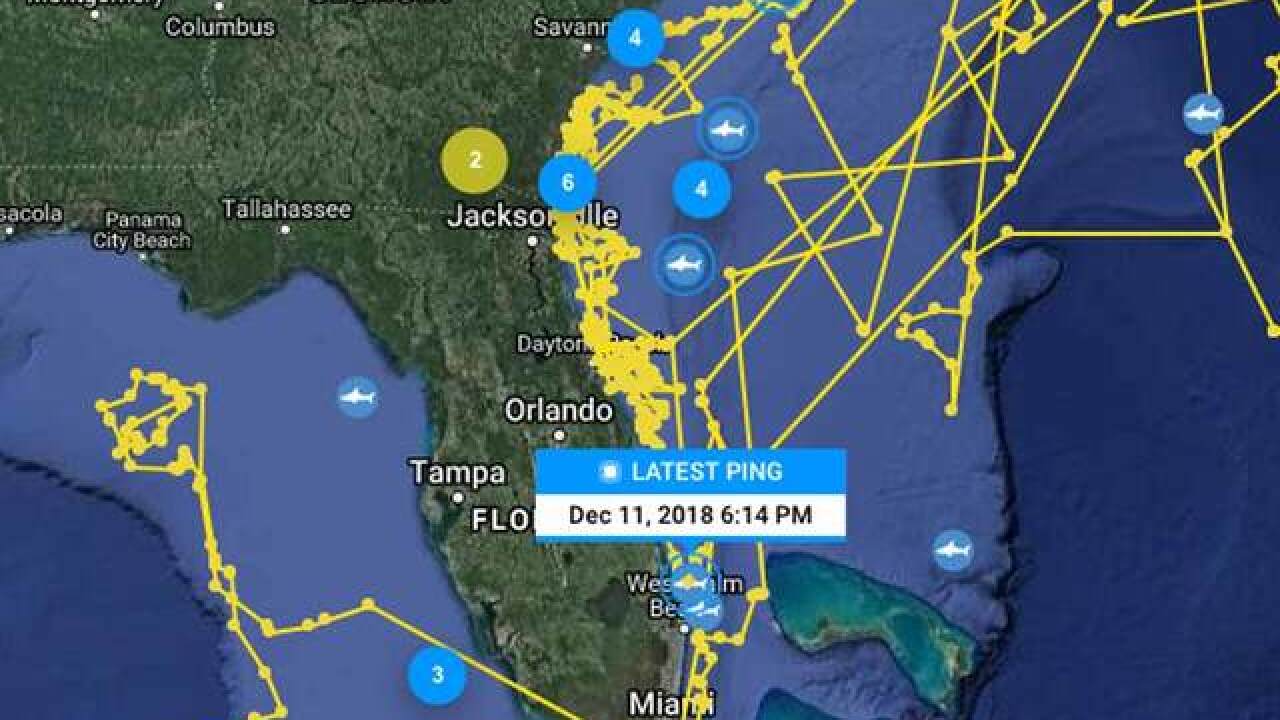 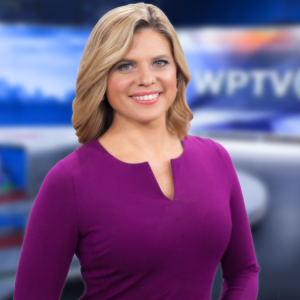 Katharine the great white shark is buzzing the Florida coastline again.   This time she’s not far from Palm Beach and Martin county shores, with a GPS “ping” recorded the evening of Tuesday in waters off Port Salerno.

Think of the sharks like snowbirds of the ocean, migrating to warmer waters this time of year.

Ocearch, which conducts research expeditions with the help of hundreds of scientists, is gathering information about living animals all over the world.  The goal is to improve conservation, resource management, education and public safety.  Ocearch has tagged 330 animals since 2007, including seals, dolphins, turtles and alligators.

Sharks like Katharine are fitted with a GPS tracker.  They “ping” a satellite when they are on the surface of the water for a minimum of 90 seconds, and long enough to get 3 consecutive pieces of information for an accurate geo-position.

Nov. 28, the twitter account dedicated to the shark touted the track of Katharine, “Made it to the Sunshine State a little earlier than I normally do...this sassy shark needs a little vacation in warm waters.”

Shark migrations have been captured in stunning videos off the Florida coastline by WPTV’s Chopper 5 and researchers like those at Florida Atlantic University.

Katharine was initially tagged off Cape Cod, Massachusetts, named for the songwriter of “America The Beautiful,” Katharine Lee Bates.

Katharine the shark’s pings have shown her track from as far north as Nova Scotia, looping around Florida into the Gulf of Mexico in 2014.

When a shark is tagged, some samples are collected as well.  Those studies are used to understand more about the animal, from its reproductive cycle to its diet.

Other species of shark have also recently made their way to the Florida area in recent weeks. Jefferson, a white shark, pinged off the coast of St. Augustine on Dec. 1.  DeMott, a tiger shark, pinged off pinged parallel to Melbourne, Florida, in late November.

One of the hashtags used by Katharine and other shark enthusiasts is #FactsNoFear, in hopes that people will better learn to appreciate and understand sharks rather than fear them.