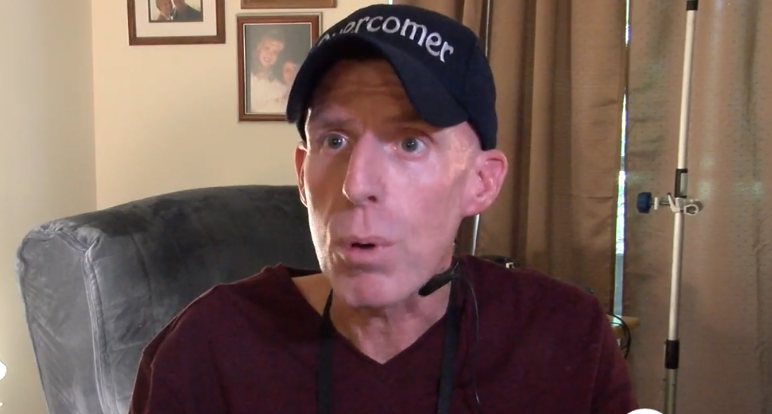 Jupiter man who seems to have defied all odds wants to spread his message of hope to other men who might be battling life's greatest challenges. 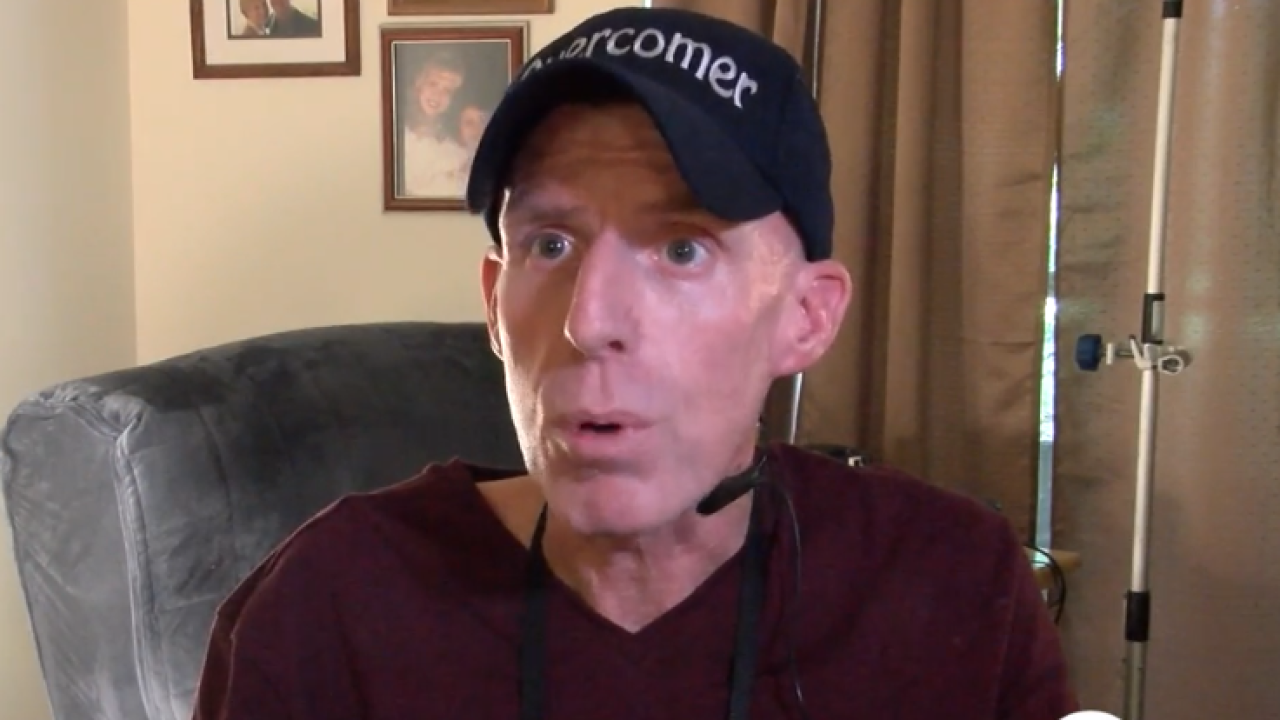 PALM BEACH COUNTY, Fla. — Fifty three-year-old Todd Shoemaker is a self-proclaimed walking miracle. He’s battled Parkinson’s, Gastroparesis and cancer. All ailments that forced him to retire. He was even told he would die as early as 2003. Over 15 years later, he wants to spread his message of hope to other men who might be battling life’s greatest challenges.

”For most men our identity comes from what we do,” said Shoemaker. “When that’s taken away from you you’ve got to dig deep to find out what is your next move in life.”

His answer was to create a bucket list that included skydiving, travel and marathons. In fact, Shoemaker says he’s completed approximately 100 marathons.

He calls it embracing a new identity that’s not defined by a doctor, title or circumstance. And it’s a message he shares with fellow patients during his approximately 50-days spent in area hospitals annually.

He’s also encouraging others through a daily blog and even wrote a book, both entitled the Blessed Overcomer. He says his new mission has kept him alive and medical experts say there’s studies to prove it.

“A positive mindset can extend the lifespan,” said Jennifer Hoskins-Tomko, Clarity Health Solutions psychotherapist. “The feeling of validation and connectedness and recognition that we’re not alone is extremely powerful.”