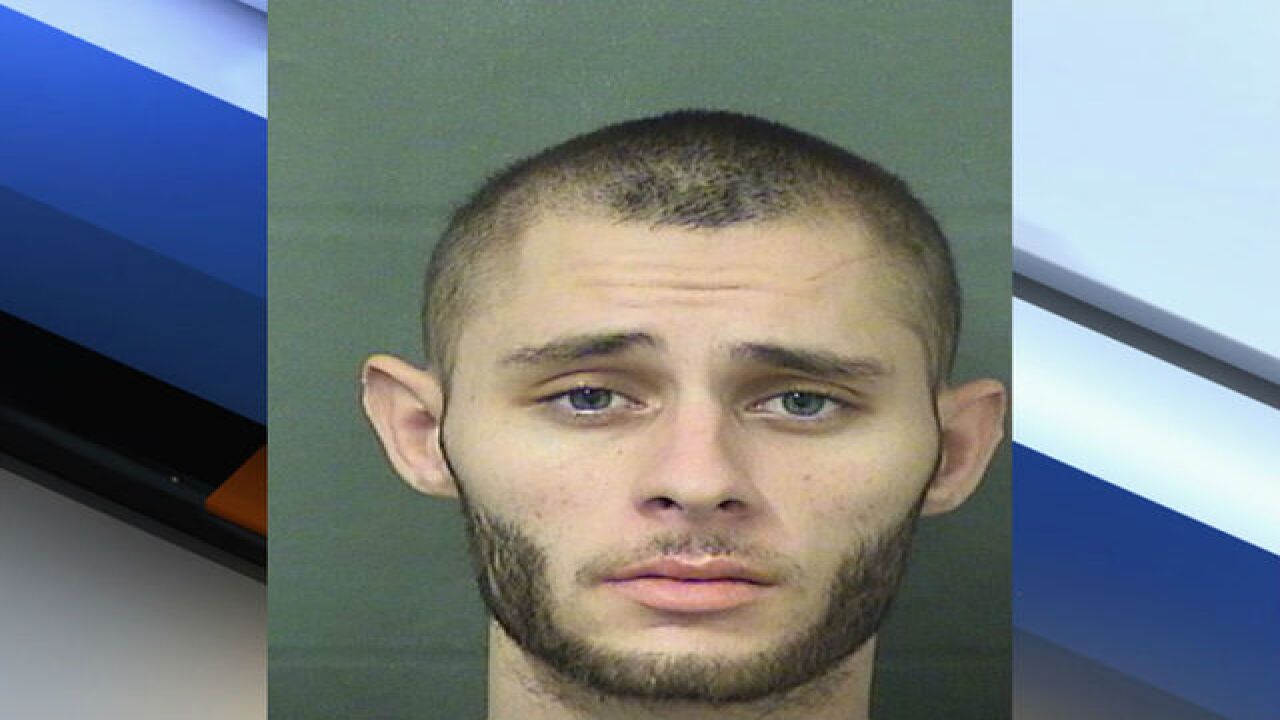 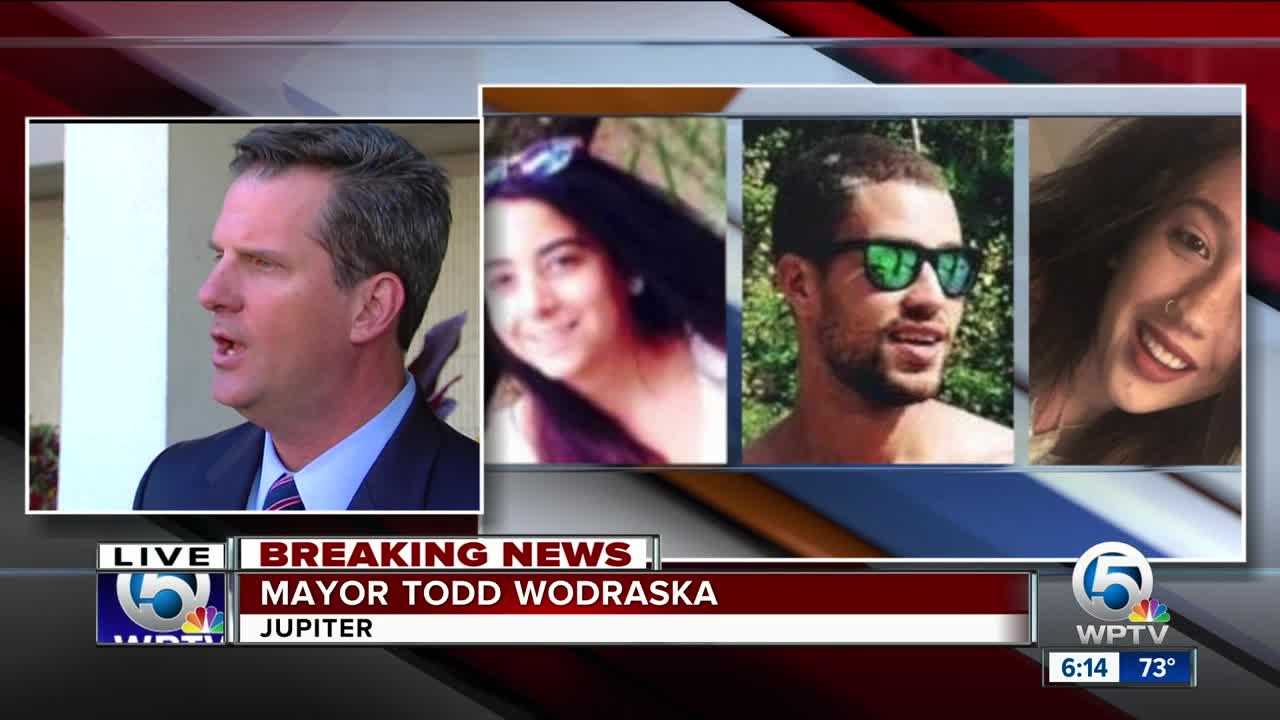 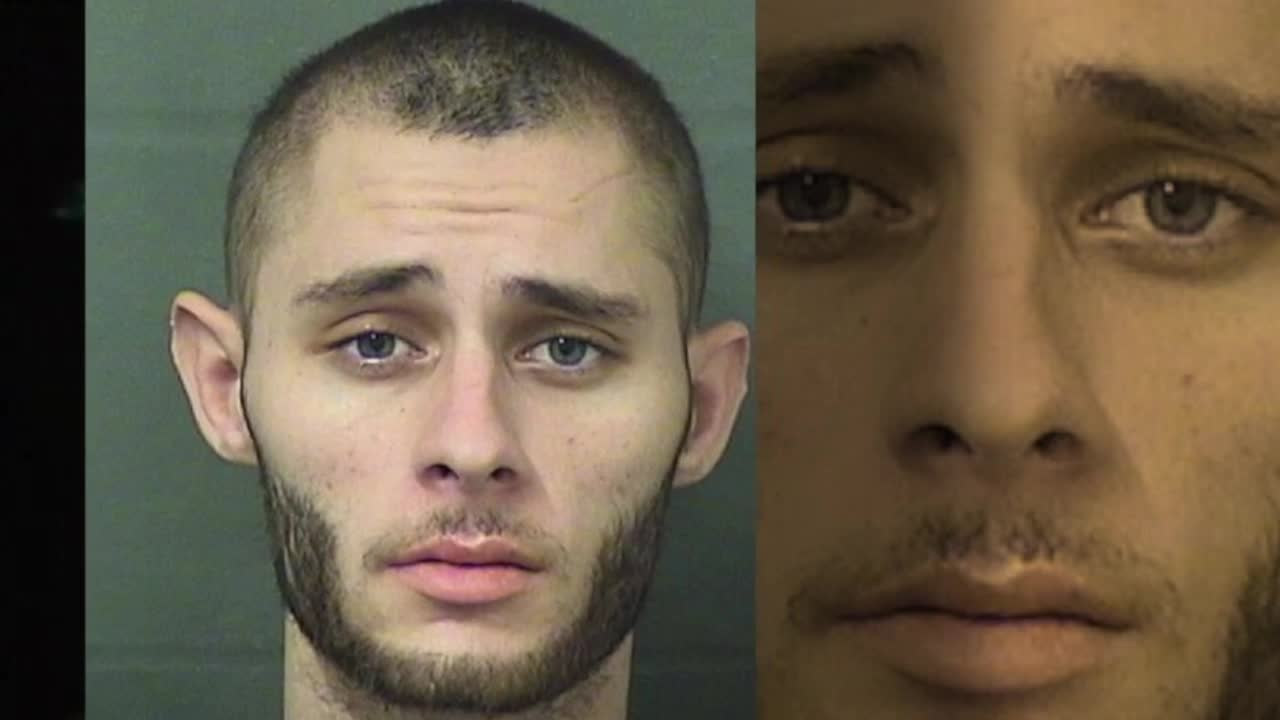 Jupiter Police Department detectives made an arrest Monday in connection with the triple homicide that happened on Feb. 5 on Mohawk Street in Jupiter.

Vasata was shot and located in the Paseos neighborhood shortly after the triple homicide occurred. He has been recovering in the hospital since the incident, officials said.

The three people shot on Mohawk street were identified as as Kelli J. Doherty, 20, of Tequesta, Brandi El-Salhy, 24, of Gainesville and Sean P. Henry, 25, of Jupiter.

Why the suspected shooter and the victims were at the home on Mohawk Street where Charles Vorpagel, 2, lived has not been released. Vorpagel was arrested by the FBI on gun and drug related charges after the shooting.
Vasata has a criminal record. He was arrested for drug possession with intent to sell in 2013 and marijuana possession in 2015, according to court records.
"It's a shame it happened, it happened in our neighborhood," said Steven Decoursey, a neighbor.
Decoursey is Vasata's neighbor on Delaware Boulevard just around the corner from where the shooting happened. He said he does not personally know Vasata.
"I feel sorry for the three people that lost their lives, but something transpired there more than we know," added Decoursey.
Chief Kitzerow says the investigation is still active and ongoing.
"The investigation and evidence associated indicate there may have been at least one other shooter involved at the scene at the time of the triple homicide," added Chief Kitzerow.

Vasata is currently being booked into the Palm Beach County Jail.

Anyone with information regarding this incident is urged to contact the Jupiter Police Department at 561-746-6201 or Crime Stoppers of Palm Beach County at 800-458-8477. You can remain anonymous and may be eligible for a reward of up to $1,000.